The Kansas City Chiefs throw away a Super Bowl appearance

A poor play call by Chiefs Head Coach Andy Reid at the end of the first half proved the difference. 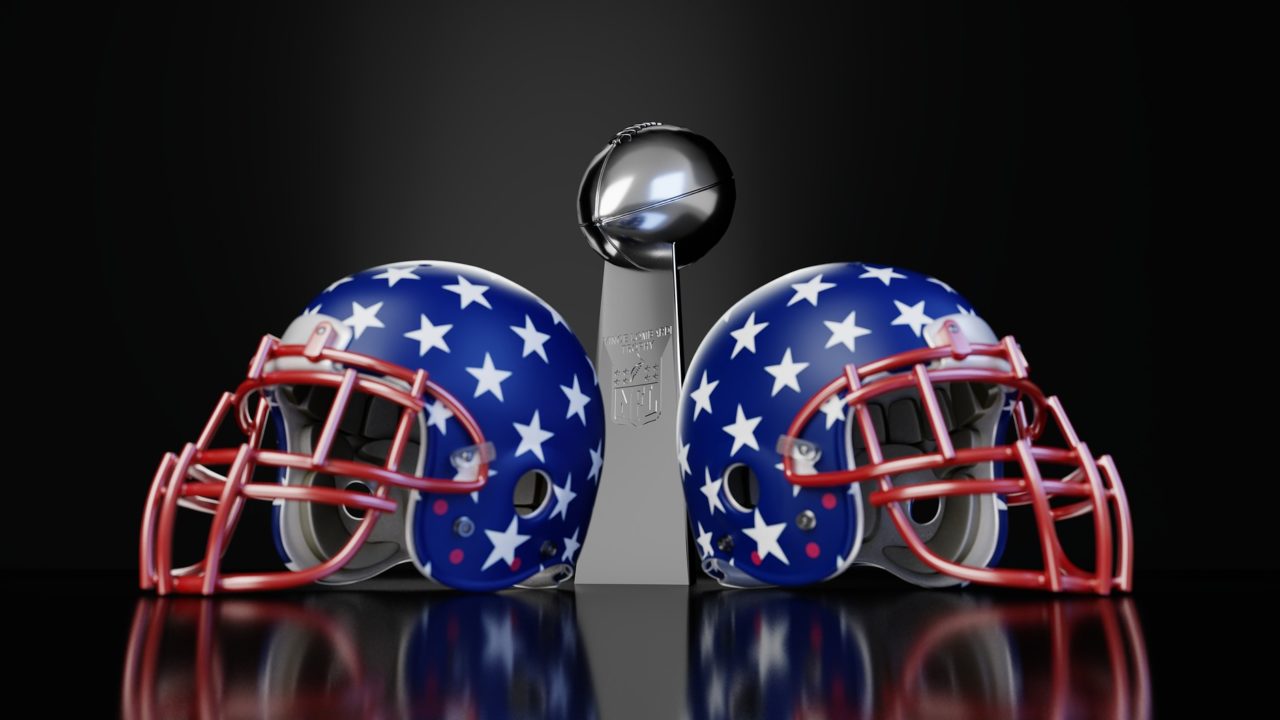 If you were watching the AFC Championship game between the favoured Kansas City Chiefs and the visiting Cincinnati Bengals, with the Chiefs ahead 21-3 late in the first half, you’d have been forgiven if you turned the TV off and did something else.

Of course, the Bengals came back from 18 points down – equalling the record for the biggest comeback in the AFC Championship when Peyton Manning and the Indianapolis Colts recovered from a similar deficit in the 2006 AFC Championship game – and now go to the Super Bowl to play against the St Louis Los Angeles Rams.

On the face of it, the interception thrown by Chiefs quarterback Patrick Mahomes in overtime lost them the game. Like the previous week against the Buffalo Bills, the Chiefs again won the coin toss and all and sundry expected Mahomes to march his team down the field and score a touchdown to win the game.

I disagree, as I think the game should never have even gone to overtime in the first place. The only reason it did was a bad play call by Kansas City coach Andy Reid at the end of the first half.

As noted above, the Chiefs were dominating the game, with Mahomes already having thrown for three touchdowns to put his team up 21-3 before a 41-yard touchdown pass from Joe Burrow to Samaje Perine with 1 minute and 5 seconds left in the half gave the Bengals some hope.

Yet as Mahomes showed against the Bills, moving the ball 81 yards down the field with 65 seconds and 2 timeouts left was more than within his ability and that is what he proceeded to do. Another Chiefs touchdown seemed to be just a matter of time, especially after a pass interference penalty against the Bengals inside the end zone meant the ball was placed at their 1-yard line with 9 seconds left.

By this stage the Chiefs had burned their remaining timeouts but only had one yard to gain for another touchdown. Their first attempt to do so was an incomplete pass from Mahomes that used up all of 4 seconds.

In my opinion, the next play call by Andy Reid lost the Chiefs the game.

Reid called a pass play to wide receiver Tyreek Hill, who was standing out left on the 2-yard line. Hill was tackled before he could make the endzone and the half expired without the Chiefs scoring.

Instead of 7 points, the Chiefs ended up with nothing.

To me, the more sensible decision was to take the three points on offer via a field goal or try a quick pass into the endzone that would either have resulted in a touchdown or an incomplete pass with 1 or perhaps 2 seconds remaining on the clock. Either way, the chances of the Chiefs ending the half up by more than 21-10 would have been far higher.

As well as not scoring, however, Reid and the Chiefs gave the Bengals a massive psychological boost. They had been dominated for most of the first half, with only a late touchdown to improve their spirits, and so to then stop the Chiefs from scoring only helped them for the rest of the game.

Of course, hindsight is a wonderful thing and the second half could have played out far differently.

Although this again shows Mahomes’ class, given the stakes on offer, namely another Super Bowl berth, I still think the smart play was to take the field goal rather than go for all or nothing.

In the end, this was the difference between the teams, why the game went into overtime and ultimately, why the Bengals rather than the Chiefs prevailed.