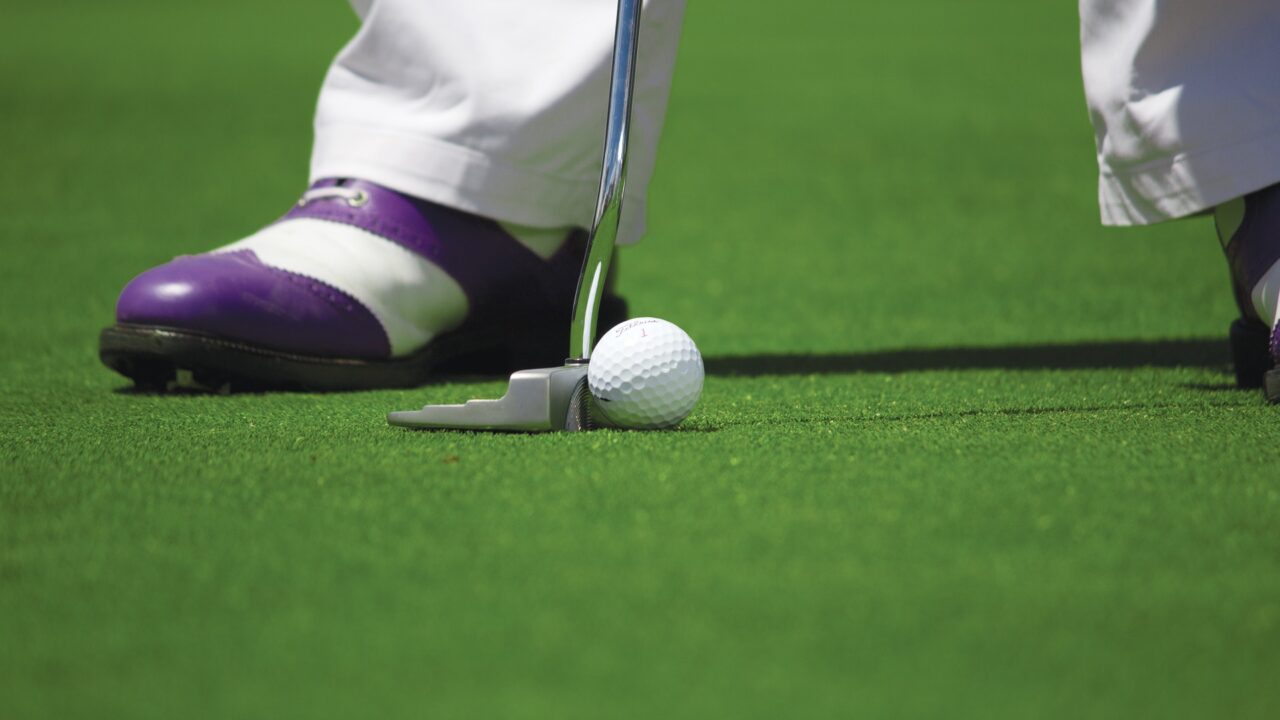 I previously noted that I think the PGA Tour is destined the lose the fight with upstart LIV Golf. As a reminder, LIV Golf is run by Aussie golf legend Greg Norman and funded by the Saudi Arabian Public Investment Fund. LIV is spending hundreds of millions of dollars to attract the world’s best players and “grow the game” of golf worldwide.

A number of developments this week suggest LIV Golf is gaining the upper hand.

The biggest development was the news that four-time Major winner Brooks Koepka would be joining his younger brother Chase and moving to LIV. A dual US Open and US PGA champion, Brooks Koepka is in the prime of his career and one of the biggest stars on the PGA Tour. He joins nemesis Bryson DeChambeau, Patrick Reed, and Dustin Johnson as other stars currently at the top of their game that have joined LIV.

Unsurprisingly, the PGA Tour and Commissioner Jay Monahan have been forced to switch strategies from trying to take the moral high ground (i.e. criticising LIV Golf players for doing it for the money) to actually trying to stop the bleeding.

This week Monahan announced “significant changes” to the PGA Tour in an attempt to mollify its remaining players. In 2024 the season will revert to a calendar year schedule rather than one starting in September each year. The Tour has also dipped into its coffers to offer significantly higher prizemoney for its more prestigious tournaments (excluding the Majors, which it doesn’t run) such as the following:

The Tour has also tinkered with its FedExCup Playoffs by reducing the field sizes for the first two events in the Playoffs while it will potentially add up to three no-cut, limited-field international events.

In a nutshell, the PGA Tour has responded to LIV Golf by adopting many of the changes that have attracted so many stars to LIV. These include greater prizemoney, reduced field sizes and tournaments that don’t have cuts.

In other words, it seems that the PGA Tour is acknowledging that Phil Mickelson’s comments earlier this year, for which he was heavily criticised, might actually have some validity. Phil’s comments included this gem:

[The PGA Tour has] been able to get by with manipulative, coercive, strong-arm tactics because we, the players, had no recourse. As nice a guy as [PGA Tour commissioner Jay Monahan] comes across as, unless you have leverage, he won’t do what’s right. And the Saudi money has finally given us that leverage. I’m not sure I even want [LIV Golf] to succeed, but just the idea of it is allowing us to get things done with the [PGA] Tour.

Meanwhile, The British Open has confirmed that it will allow LIV Golf members to compete in its upcoming tournament at St Andrews, the spiritual home of golf. This follows on from the US Open also allowing LIV players to compete.

So it appears that LIV Golf players can still, at least for the moment, compete in the Majors. However, this may not be the case going forward, which is one potential weakness for LIV Golf. The Majors are the most prestigious tournaments and the ones that players most want to win. Each player’s legacy and standing in the game is, to a great extent, determined by how many Majors they win.

Generally speaking, previous winners of the Majors are exempt from qualifying but one of the easiest alternative ways to qualify for them is to be in the top 50 (US Masters, British Open) or top 60 (US Open) in the Official World Golf Rankings (OWGR). The PGA Championship is a little different, as it requires players to be among the top 70 in terms of PGA Championship points. As LIV Golf members wont be playing on the PGA Tour (Monahan has suspended them from playing), it appears this route to qualify for the PGA Championship may be closed for now.

This is why LIV Golf has applied to OWGR for its tournaments to qualify for ranking points. Its application has been sponsored by the Asian Tour. Given the calibre of players playing in LIV’s tournaments, especially in comparison to less prestigious tours around the world, I see no reason why LIV’s application shouldn’t be approved.

As I noted last week, I see more stars moving to LIV Golf and ultimately, the PGA Tour (and other tours such as the (European) DP World Tour) having to come to some arrangement with LIV. If LIV’s application to OWGR is successful, then it will make this outcome all the more likely.

DanielJun 26, 2022
4 mins read
Australia’s energy crisis: brought to you by the greens in both major parties