The question of whether abortion should be legal has been returned to the 50 states. 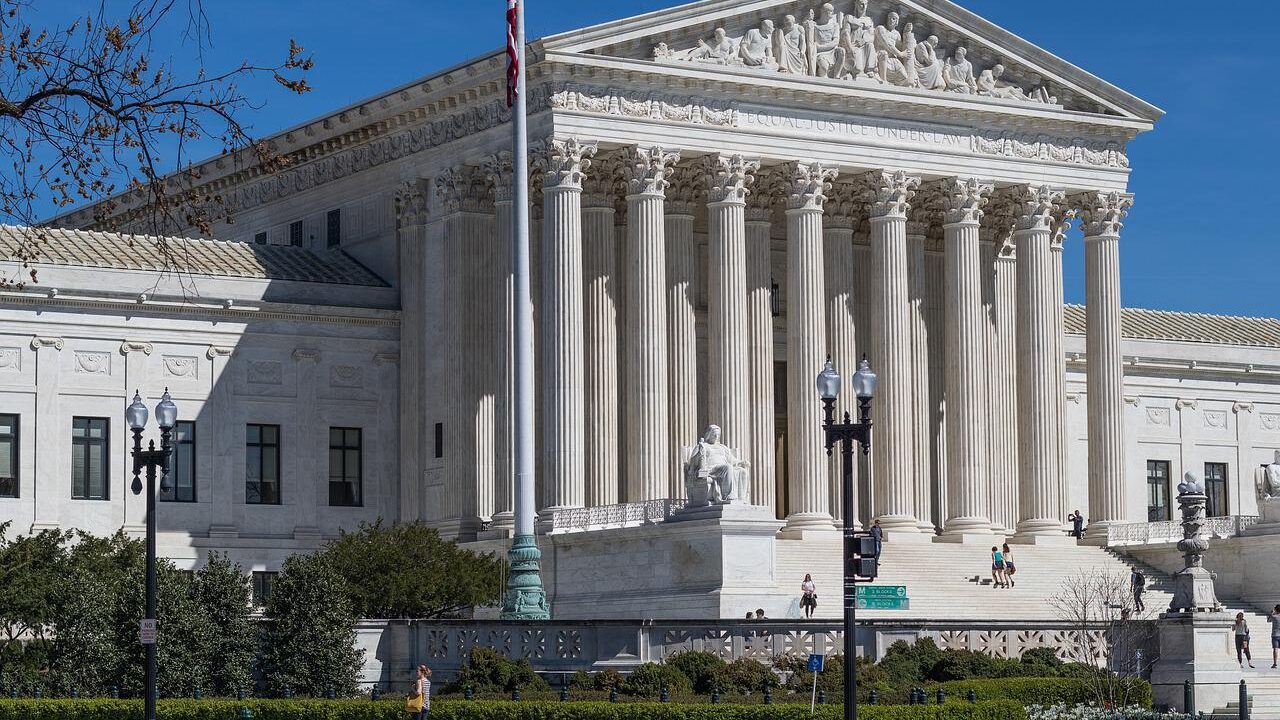 It seems the intentional leak of the US Supreme Court’s draft decision to overturn Roe v Wade didn’t work. Five Justices weren’t intimidated as the leaker hoped and the Court has overturned the infamous decision in 1973 that imposed legal abortion across the 50 states.

Will our democracy survive?

Naturally, rather than accepting the result, the left has responded by threatening violence and, in the case of Arizona, trying to overthrow the elected legislature.

I hope our democracy can survive this insurrection and the inevitable further anarchy by Antifa and other left wing thugs including their allies in the corrupt mainstream media.

Speaking of which, the media are hyperventilating as usual, complaining that women no longer have the right to control what happens with their bodies. Though for some reason the babies aborted under Roe v Wade are never asked for their opinion.

In reality, though, all this decision (Dobbs v Jackson) does is return the question as to whether or not abortion should be legal to the 50 states rather than imposing legal abortion by judicial fiat as Roe (and later, Casey) did. As the majority in Dobbs noted:

The Constitution does not confer a right to abortion; Roe and Casey are overruled; and the authority to regulate abortion is returned to the people and their elected representatives

Roe was always a disgrace to the Supreme Court.

Abortion isn’t explicitly mentioned in the US Constitution and the idea that there is a legal “right” to abortion wasn’t even considered until the 20th century. The majority in Roe got around these inconvenient truths by inventing an implicit “right to privacy” within the Constitution, then using this made-up “right” to legalise abortion.

Regardless of one’s views on abortion, Roe was a gross abuse of the Supreme Court’s power. Rather than letting the people decide, the Justices of the Supreme Court imposed their views on the entire United States. At the time of Roe, unless a woman could demonstrate her life would be in danger if she carried the pregnancy until term, only 17 of the 50 states allowed legal abortions under a variety of conditions. That is, abortion was still illegal in two-thirds of the states in the Union.

This was a controversial decision by the 1973 Court to say the least, and conservatives and religious folk have wanted Roe v Wade overturned ever since.

Proper way to change the law

The more correct way to legalise abortion is to follow the normal, accepted process for changing the law. That is, by persuading one’s elected representatives to amend the law, whether on abortion, gay marriage or any other subject.

Because this did not occur, Roe has been a lightning rod for anti-abortion activists for decades.

Much of the commentary in relation to Dobbs has been professed shock that the US Supreme Court would overturn Roe. Many of these arguments boil down to: “I can’t believe someone has a different opinion on abortion to me”.

Well, if abortion was truly supported by the vast majority of US citizens, then whether Roe was the law of the land or not wouldn’t be controversial. This is because the law in all 50 states would provide an unadulterated “right” to an abortion and most people wouldn’t give the issue much thought.

Of course, in reality, outside the mainstream media and the big cities, the majority of people are in favour of at least some restrictions on abortion. This is the real reason behind all the screaming and foot-stamping in reaction to Dobbs and the overturning of Roe.

The fact remains that large numbers of Americans oppose an unlimited “right” to abortion, including a majority of women. This is why many states will now ban abortion outright or limit it to the first trimester.

Speaking of which, further illustrating the sheer ignorance of much of the commentary towards Roe, most of Europe already has stricter restrictions on abortion than were allowed under Roe. Specifically, rather than allowing abortion up to and including the third trimester, most European countries only allow abortion up to 17 weeks or less.

I have no opinion on whether abortion should be legal or not. I just think it should be up to the people and their elected representatives to answer this question, not the out-of-control Supreme Court Justices who decided Roe in 1973.

This should also be the case with other controversial issues such as same-sex marriage, and in fact any matters that aren’t specifically governed by and mentioned in the US Constitution.

To that end, Dobbs and the overturning of Roe is a massive victory for the rule of law and civilised society.