Where to now for the Liberal Party?

All governments eventually lose power, but the Liberal Party shoulders much of the blame for this loss. 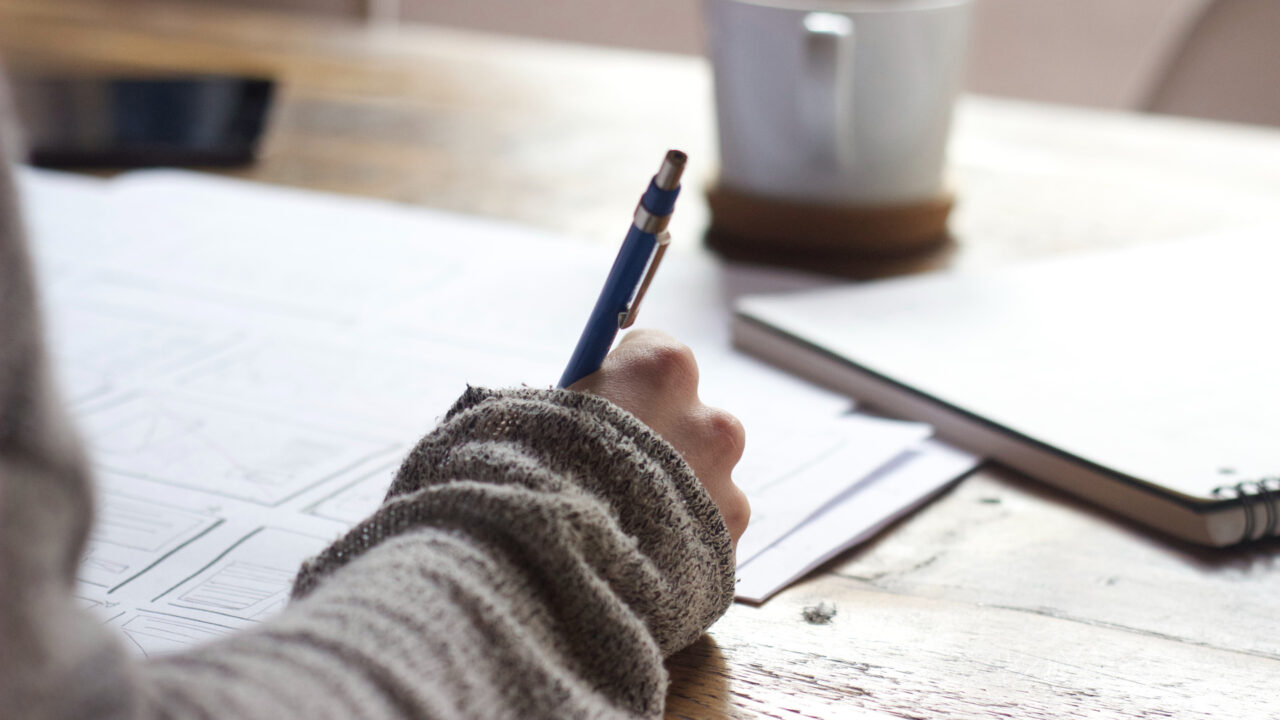 Anthony Albanese will be Australia’s 32nd Prime Minister after leading the Australian Labor Party to a narrow victory in last weekend’s election. At this stage it looks like the ALP will have a narrow 1 seat majority in the House of Representatives and hence form majority government.

With the Liberal Party losing some 17 seats at the time of writing (The Nationals look like holding all their seats), there is understandably a lot of soul-searching going on within the party.

On the one hand, the Liberals lost some of their blue-ribbon seats in the major cities to the so-called “Teal” independents. “Independents” won Wentworth from Dave Sharma and North Sydney from Trent Zimmerman in Sydney, while the Teals also won Goldstein and Kooyong from Tim Wilson and former Treasurer Josh Frydenberg, respectively, in Melbourne.

Given the formerly blue-ribbon nature of these seats, much of the media commentary has also focussed on these losses.

As for the Teals, their policies are essentially indistinguishable from the Greens, with their obsession with the climate change scam as well as the supposed “War on women” in this country.

The trick that Simon Holmes a Court and his comrades played on the people who voted Teal was to convince a generally upper class, well-educated, privileged bunch to vote Teal without realising they were actually voting for the Greens. It was a case of voting for Green wolves in Teal sheep clothing.

From the Liberals point of view, if they can’t win in North Sydney or Wentworth with moderate Liberals who don’t actually believe in what the party stands for, then what is the point of moving further to the left to try to regain these seats?

It also appears that much of the vote for the Teals was in response to former Prime Minister Scott Morrison, who seems to have been particularly disliked in these areas. This obviously wont be a problem the next time round.

Given the Teals’ policies are basically the same as the Greens, it should be obvious that the Liberals should try to destroy the Teals rather than move (further) to the left and adopt their policies.

More to the point, though, far more of the Coalition’s primary vote was lost to parties on the right, including Pauline Hanson’s One Nation (+1.88%), the Liberal Democrats (+1.49%) and the United Australia Party (+0.69%), for a total of around 4.1%. Another 0.39% of the primary vote went to the Australian Federation Party, which most would consider right-wing too.

So the maths is simple: in this election the Liberal Party lost more than double its primary vote to parties on the right than to the Teals.

Since Tony Abbott’s landslide victory in 2013, where the Coalition achieved a primary vote of 45.6%, its primary vote has now sunk to 35.7%, with 11.2% of the primary vote this year directed to right-wing parties The Liberal Democrats, Pauline Hanson’s One Nation, United Australia Party and the Australian Federation Party.

And if we include the 5.6% primary vote received by the United Australia Party’s predecessor, the Palmer United Party, in 2013, right wing parties achieved a primary vote of more than 51% in 2013. This again shows the disastrous results of the Coalition moving to the left by replacing a conservative Tony Abbott with Malcolm Turnbull, and then replacing Turnbull with Morrison, who is also less conservative than Abbott.

To me it is obvious what the Liberal Party should do: return to being centre-right rather than becoming even more left wing.

Proof that I am correct is shown by the attacks on Morrison’s heir apparent, Peter Dutton. Widely reviled by the media and the left (but I repeat myself), Dutton is viewed as being more conservative than both Morrison and former Labor Liberal Prime Minister Malcolm Turnbull.

You would think that if the Liberal Party’s enemies really believed it should move further to the left, then they would be very happy with a more conservative Opposition Leader.

Of course, their actions disprove their words, and they have attacked Dutton knowing full well he will take the fight to them just like Tony Abbott so successfully did in 2010 and 2013.