Australia’s energy crisis: brought to you by the greens in both major parties

The subsidisation of unreliable “renewable” power is why wholesale electricity prices are sky-rocketing. 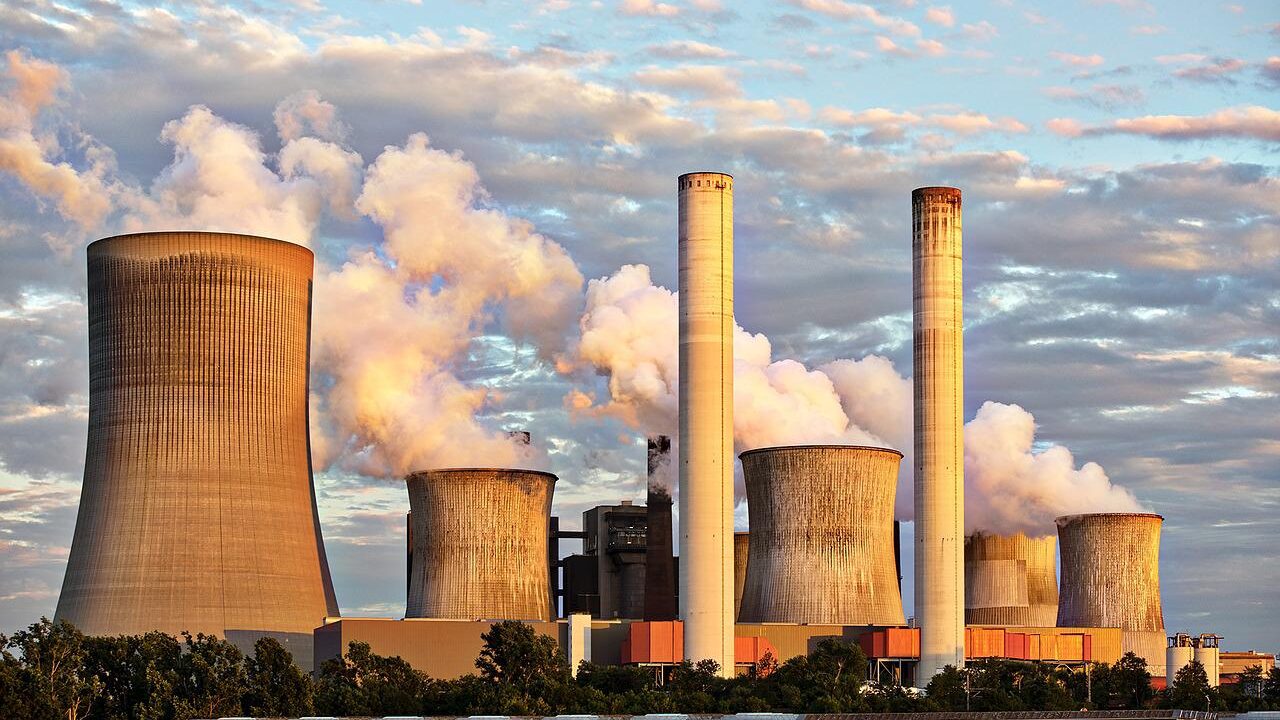 Australia is in the midst of an energy crisis.

Wholesale prices have skyrocketed in recent weeks as a number of coal-fired generators have gone offline.

Milton Friedman once said that if the Soviets ever got control of the Sahara, they would cause a shortage of sand.

Well, the Soviets – in the form of green zealots in both major parties – have got control of our energy system, and we now have a shortage of energy despite being one of the biggest producers of coal and gas in the world!

The usual suspects including the Greens, much of the media and deputy NSW Liberal leader Matt Kean are all blaming this on fossil fuels. Needless to say, the Teals are taking the same line.

Unfortunately, it is total nonsense.

Australia’s energy crisis is a direct consequence of the policies every one of these people support. Namely, the subsidisation of unreliable renewables at the expense of reliable, baseload power such as coal and gas.

Needless to say, a solar plant is totally useless when the sun doesn’t shine. While it may be producing at full capacity in the middle of the day when the sun is out, electricity demand peaks in the evenings as people come home from work, cook dinner and turn on the air conditioner or heater depending on the season. Another peak is in the morning when people get up, cook breakfast and get ready to leave for work or school. At these times a solar plant is producing very little, if any, power as the sun is either below or too low on the horizon.

As for wind, it is just as variable, and even more of a problem when one needs power.

The greenies in both parties will argue that we just need to “invest” tens of billions in batteries to solve this problem. Unfortunately, we don’t have anywhere near the battery technology to store enough power – and for long enough – until it can be used.

For example, the Tesla battery that was installed at great fanfare in South Australia has a maximum capacity of 150 megawatts (MW). To put this in perspective, South Australia’s demand at around 6.00pm to 7.00pm in the evening is more than 2,000MW.

To be frank, the battery is almost totally useless.

I also question why we need to spend tens of billions on this stuff when it is far cheaper to keep existing coal power plants, which still supply around 75% of Australia’s electricity, operating for decades hence.

Cheap (when they actually work)

Greenies love to say that renewables such as solar and wind are “cheaper” than gas and coal. Yet they never add the important disclaimer that this is only the case when the sun is shining or the wind is blowing.

How “cheap” is a solar power plant or windmill when it isn’t providing any power?

You can’t force the sun to shine or the wind to blow when you need reliable power. Given current batteries are almost totally useless as noted above, that reliable power is coal or gas.

When their plants aren’t providing any power, shouldn’t solar plant and windmill owners be required to pay for the incremental costs of sourcing power from more reliable coal or gas as part of being allowed to be connected to the grid?

Unfortunately, by subsidising renewables and providing no regulatory certainty to coal power plant owners, whose plants still provide around three-quarters of Australia’s energy needs, politicians in both major parties have created this debacle.

This isn’t the fault of coal: any piece of machinery that isn’t properly maintained has a greater chance of breaking down as it ages.

Instead, it’s the fault of the greenies in both major parties who have bowed to the “renewables” lobby over the past two decades and actively incentivised coal and, to a lesser extent, gas, to become less reliable.

This is all because of these people’s obsession with reducing Australia’s emissions despite it likely having a very minor effect, if any, on global emissions due to the dominance of China, the United States and India.

As coal power plants exit the system either voluntarily or due to breaking down, there is less reliable baseload power to provide the nation’s energy needs. With solar useless at night and wind highly variable, basic economics tells you that energy prices will rise as the number of reliable, baseload power suppliers falls.

Ironically, by subsidising renewables, the greenies in both parties have forced Australian electricity prices higher, not lower. So much so that AEMO, the regulator, has had to cap wholesale prices at $300/MWh.

Unfortunately, most of our elected representatives in the Coalition and the Labor Party don’t understand basic economics. As for the Greens and the Teals, they are too ideological to even try.

Australia’s electricity system will get more and more unreliable – and prices get higher and higher – until someone – anyone – within the major parties yells “stop” to the renewables nonsense and demands that more coal and gas power stations be built ASAP. Furthermore, all direct and indirect subsidies of renewables – or in fact any forms of power – should be removed immediately.

Let the free market sort it out.

To continue with Milton Friedman’s quote above, if the free market was allowed to determine who supplied Australia’s power, we would have many fewer solar plants and windmills in Australia’s electricity system.

That would be a good thing.