Biden needs to hit back hard

The barbarism at Kabul Airport needs to be punished. 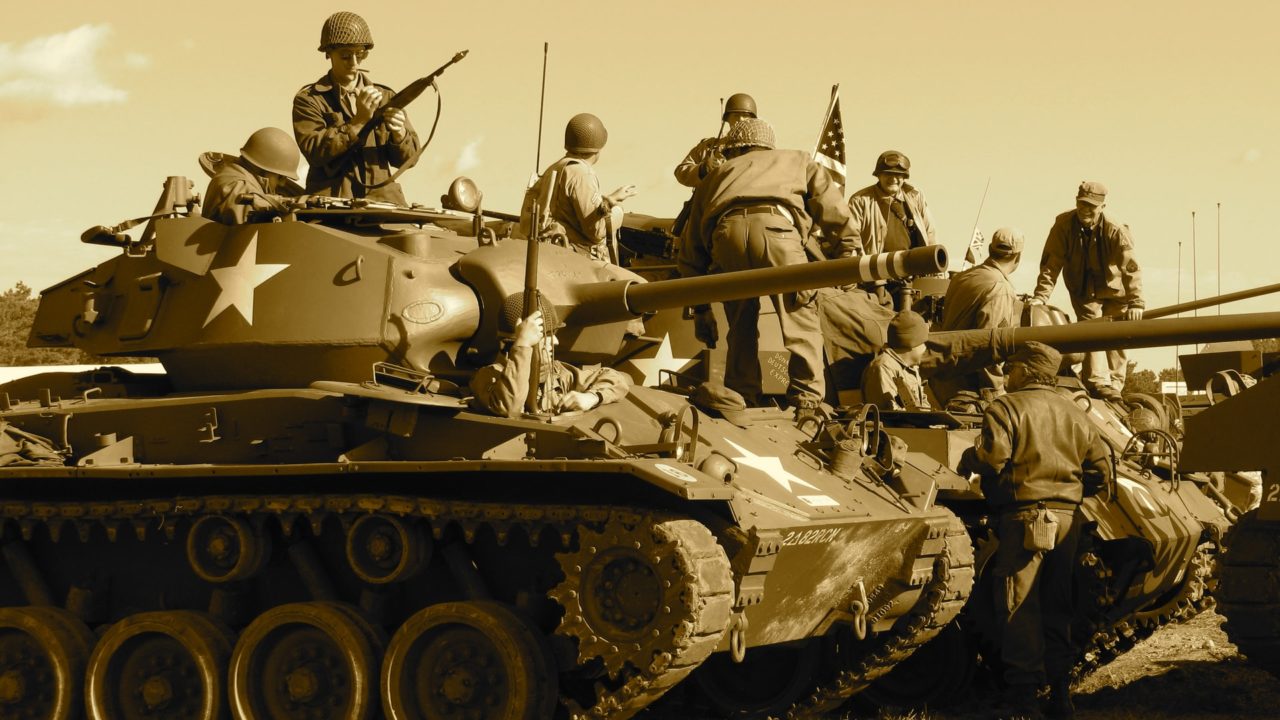 Overnight, suicide bombers detonated bombs at one of the entrances to Kabul International Airport and at a nearby hotel.

13 American troops and countless numbers of innocent Afghani men, women and children were killed in the blast and many others wounded.

This is an act of barbarism.

I have noted before that Biden is totally not up to the job of dealing with the Afghan retreat, nor ensuring America shows strength rather than weakness as it withdraws from the country. Instead, all we have seen is total incompetence from him, woke General Milley, Chairman of the Joint Chiefs of Staff, and other “leaders” in the US Government.

Strangely enough, this has only encouraged America’s enemies to strike, and hundreds have now lost their lives due to Biden’s complete incompetence and ongoing displays of weakness.

If Biden had any honour, he would resign.

Although on second thoughts, the idea of Kamala Harris assuming the Presidency is even worse, as she seems to have slept her way to the top and is even more incompetent that the President.

Rather than retreating with our tail between our legs, Biden should commit to sending more troops to secure the airport and retrieve American citizens and those who helped us.

Furthermore, the people who organised this attack should be punished to discourage them from attacking America or her allies ever again.

Unfortunately, based on his tepid press conference today, swift and decisive action appears to be the exact opposite of what Biden intends.

Actions rather than words

Tough words were spoken but it is actions that count.

And it’s America’s actions that our enemies are watching.

As Osama bin Laden once said, “When people see a strong horse and a weak horse, by nature they will like the strong horse”.

Trump was a strong horse, as his actions proved, whether it was rescuing Iraq from terrorists, controlling North Korea or persuading America’s NATO allies to finally start pulling their weight and contributing their fair share to NATO’s budget.

Of course, that is why he was so reviled by the establishment on both sides of politics.

By contrast, even Barack Obama, no Trump fan, has apparently said “don’t underestimate Joe’s ability to f*** things up”.

Quite prescient given current events, don’t you think?!

Yet I still think things are retrievable, though it will take Biden showing some actual leadership and letting the world’s most powerful armed forces re-impose their will in Afghanistan.

The idea that America is unable to control what is occurring in Kabul is laughable.

The US military is the most technologically advanced and powerful armed forces in all of human history.

Quite simply, if they are well led and allowed to do their job, no competing force can defeat them.

Unfortunately, up until now at least – and unlike Trump – Biden has refused to allow them to do their job.

This needs to change, for America and the civilised world’s sake at the very least.