The anti-free speech mainstream media is appalled that someone who believes in free speech might buy Twitter. 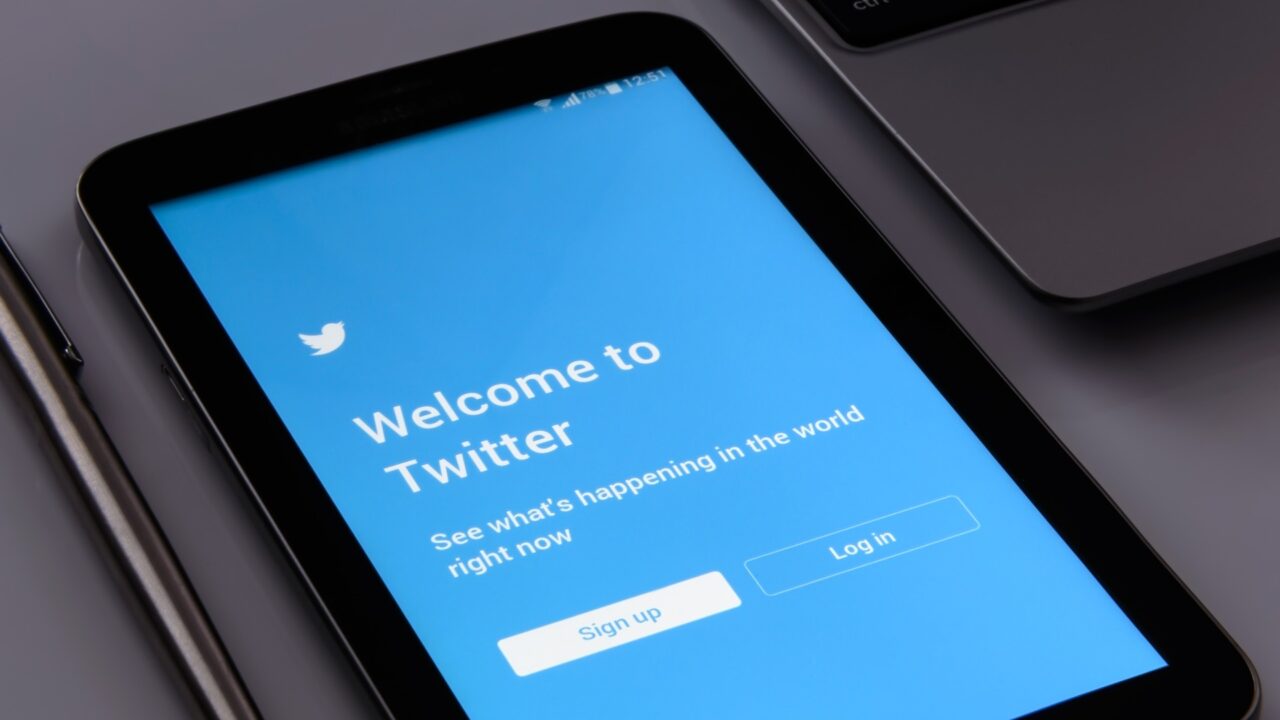 After purchasing 9.3% of Twitter and subsequently being offered a seat on Twitter’s Board, it’s now become apparent why Elon Musk rejected the offer.

Musk has now proposed to buy the rest of Twitter he doesn’t own for US$53.40 per share, a 38% premium to the company’s previous price.

Quite accurately, Musk has pointed out that free speech – of the lack thereof – is Twitter’s biggest problem, not so-called “abusive behaviour”.

Of course, many of us have pointed out that “abusive” behaviour is often defined by the woke lunatics at Twitter (and the other social media giants) as “anything they disagree with” i.e. any thought that isn’t radical, left lunacy.

So I welcome Musk’s potential takeover of Twitter and have a few suggestions as to how he can improve the platform.

I hope the first thing he does is to reinstate Donald Trump, who Twitter banned because they feared him using the platform so effectively he supposedly “advocated violence” that led to the events of 6 January 2021.

I know Trump is working on his own competitor to Twitter, namely Truth Social, but the fact remains that Twitter is far more influential and is likely to remain so for many years. As such, Trump needs to return to Twitter.

The second thing Musk should do is force all Twitter employees to sign a pledge to be unbiased when doing their jobs, on pain of being fired if they refuse. This pledge would do more than anything to weed out the woke troublemakers, get rid of them and bring more sensible, adult behaviour to the company.

As for Twitter employees themselves, it appears they are shocked that they might actually have to be unbiased. And even more shocked than they might be required to do their jobs rather than having breakdowns every five seconds over the latest woke panic.

The third thing Musk should do is to remove the practice of shadow banning along the discrimination by Twitter’s moderators  against conservative and other non-left-leaning thought.

As the de facto public square, it is totally inappropriate for the left-wing fascists at Twitter to discriminate against anyone who isn’t a woke lunatic like them.

Fourthly, Twitter’s bottom line would benefit immensely if Musk also replaced senior management with people who are more concerned with running the enterprise profitably rather than using it to force feed radical left-wing ideology to its users.

To say the reaction by the left to this news is insane is an understatement.

Speaks for itself, doesn’t it! Especially the last sentence.

That Boot works for the Washington Post, owned by lefty Jeff Bezos who supports the establishment and the woke lunatics currently running amok in the United States goes without comment. Of course, the Post was previously owned by fellow lefties Warren Buffett and the Graham family. When they decided to sell up, they made sure the company was sold to a “friendly” purchaser rather than someone such as Rupert Murdoch who would change its politics to something more centrist or even centre right.

Like so many similar commentators, Boot’s Tweet goes to the heart of why people like him fear Twitter falling into the hands of someone who isn’t a woke lunatic. This would mean that the left might actually have to fight in the public square to justify their ideas rather than just stating them in a closed oligopoly without opposition.

This is why they don’t want Donald Trump back on Twitter.

Unfortunately, it is also why I don’t think Musk will succeed in taking over Twitter.

The company and its allies in the mainstream media, politics and regulatory bodies will put too many barriers in his way.

Like with Trump, I think that they will go after him in any way they can, even going so far as to try to manufacture a crime to get rid of him.

I hope I am wrong, though, as Musk taking control of Twitter can only lead to good things for the 90% of us who aren’t woke lunatics.