Who cares about Tim Paine’s sexting?

Why isn’t this just a private matter between him and his wife? 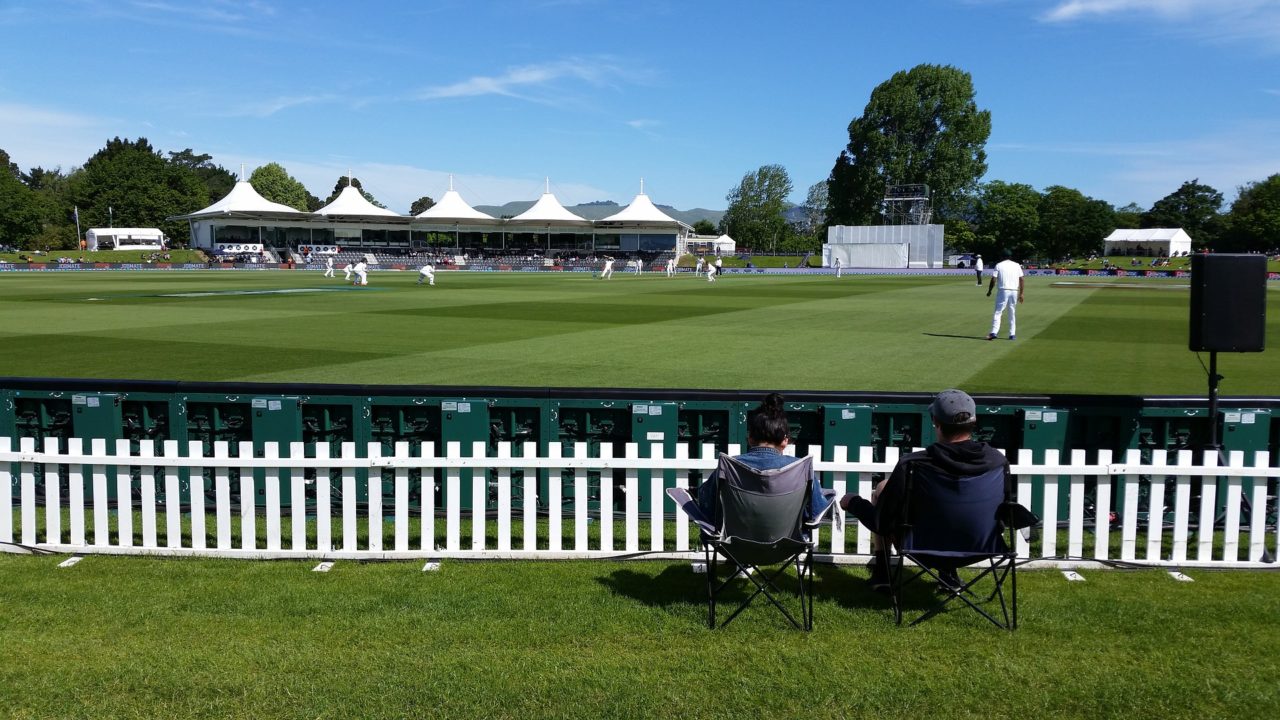 Australian cricket Test captain Tim Paine resigned on Friday in advance of revelations that he had been engaged in a sexting “scandal” in 2017. Coming three weeks before the start of what will be a hard-fought Ashes series against the old enemy England, this is bad timing to say the least.

Apparently, on the morning of the first Ashes test in 2017, Paine sent lewd text messages and pictures to a fellow employee of Cricket Tasmania. However, after the sandpaper ball-tampering scandal in South Africa in March 2018, Paine was subsequently promoted to Captain of the team.

It appears various journalists have had evidence of the scandal in recent years but hadn’t gone ahead and published, at least up until now.

Paine decided to get ahead of the revelations and also to resign as Captain to minimise the distractions to his teammates’ preparations for the upcoming Ashes series.

Of course, the media are lapping this up, led by the likes of The Sydney Morning Herald’s Peter FitzSimons in moralising about how Paine was supposed to be different to his predecessors and that he has led us all by a “lie”.

Let’s put aside the typical media hypocrisy and get to the truth, which is much more nuanced.

The employee in question made no complaint to her employer (Cricket Tasmania) when the incident occurred in November 2017, nor when she was subsequently terminated by Cricket Tasmania.

She only raised the allegations when Cricket Tasmania chose to press charges against her for alleged stealing in June 2018 after they terminated her employment.

To me, this is all you need to know about whether Paine’s conduct was inappropriate.

Clearly, the woman in question was comfortable in both receiving and sending similarly lewd and flirtatious messages with Paine, and appears to have only made a complaint when she realised she was going to be charged with alleged stealing.

I would suggest this was a not-so-transparent attempt to persuade Cricket Tasmania to think twice about going ahead with pressing charges in order to avoid the adverse publicity that she hoped the revelations would bring.

“As soon as Cricket Tasmania was made aware, it undertook an investigation that determined the interaction was consensual, private, occurred on the one occasion only, was between mature adults and was not repeated”.

Should have been the end

In my opinion that should have been the end of it, with the matter solely the concern of Paine and his aggrieved wife.

In fact, both Cricket Australia and Cricket Tasmania chose not to reveal the incident nor their investigation of Paine as they found he had done nothing wrong.

As to claims that this behaviour is not acceptable for the Captain of the Australian Test team, I find such claims absurd.

While I am not defending Paine’s actions, the fact remains that he broke no laws, unlike (allegedly) his co-employee.

Secondly, the idea that sportsmen are required to behave in a manner that is “beyond reproach” as if they are somehow superior to us mere mortals is ridiculous. Like us, they aren’t perfect and  also like us, they make mistakes.

To those such as FitzSimons who argue Paine should never have been made Captain, the fact remains that he was investigated and exonerated from breaching the relevant Code of Conduct. That means he is innocent and free to go about his business. Unfortunately, FitzSimmons has form in opposing the presumption of innocence, as his reaction to the dismissal of rape charges against rugby league player Jack De Belin showed.

Moreover, this isn’t a case of “victim blaming” as former netball player Liz Ellis suggests. It is clear that Paine’s co-employee had no problem with his actions until she got in trouble for alleged theft and lost her job.

Instead of having this matter leaked into the public domain and thereby destroying Paine’s Captaincy and perhaps his cricket career, it should have remained a private matter between Paine and his wife.