Whatever your views on them, Canada’s truckers have done the world a great service. 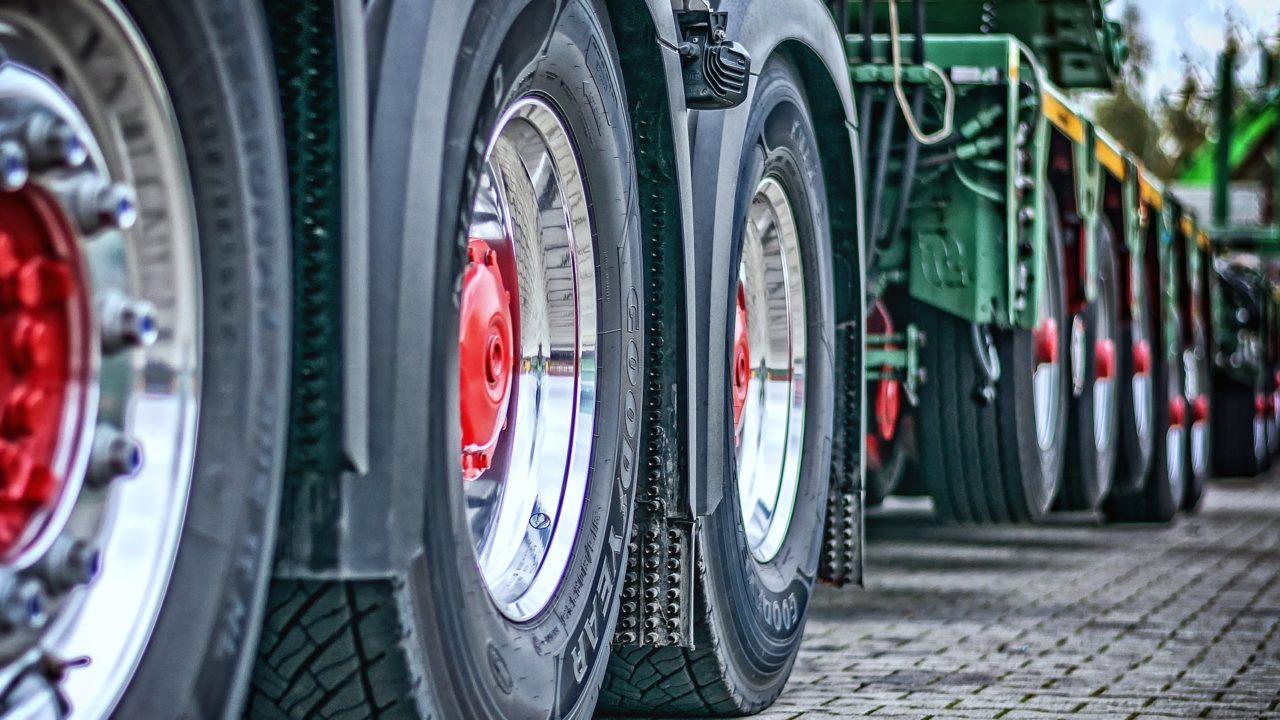 What a difference a year or two makes.

When Black Lives Matter and other animals were running through America’s major cities rioting, looting, burning, raping and even murdering people, the world’s media and politicians cheered them on in the name of “social justice”. The media, BLM and Democrat politicians even had regular meetings to co-ordinate the not-very-peaceful protests and also the media coverage of them, while corporate leaders fell over themselves disgracefully bowing down to the BLM thugs.

Of course, this was when Trump was President. As the Democrats believed they couldn’t defeat him in a fair fight at the ballot box, they decided to encourage the riots and mayhem and then try to pin the blame on Trump even though Democrat politicians had actively called off the police from doing their jobs.

Fast forward 18 months or so, and the very same people who supported the BLM thugs and criminals now have a problem with some truly peaceful protests, namely, the trucker convoys in Canada.

Starting as a protest against ongoing vaccine mandates imposed by Prime Minster Justin Trudeau, truckers have parked their vehicles in downtown Ottawa over the past two weeks, as well as blocking bridges between Canada and the United States.

Unlike with the BLM riots, there has been very little, if any, violence and no looting, burning, rapes nor murder. No wonder The Washington Post, The New York Times, CNN and MSNBC despise the truckers!

Whatever side one is on, I think most normal, rational people (which automatically excludes your typical journalists and left-wing politicians) would agree that you have a right to protest and express your opinion, as long as you do so peacefully and without violence.

The BLM riots certainly didn’t adhere to this latter requirement and so in my view Trump should have invoked the Insurrection Act and crushed them. Unfortunately this didn’t occur, probably due to many members of his staff being weak and worrying about what their enemies in the media thought.

Similarly, as long as the truckers remain peaceful, then in my view they should be allowed to have their say before going home.

As to those who argue that the truckers don’t have a right to block a bridge or other thoroughfares such as roads in Ottawa, your argument would make more sense if you applied it equally to the causes you support.

To my knowledge, not one person on the left criticised BLM for blocking major roads, harassing drivers, and even harassing innocent civilians just trying to have dinner at restaurants.

This is why comparing the actions of the truckers to the extensive criminal activity of BLM and its supporters is like comparing apples and oranges.

I think most ordinary people see this, whatever they might say to enquiring journalists or however they might answer in polls run by media companies. Unfortunately, in the modern world you aren’t allowed to express an opinion if it is to the right of center as, if you do, then you face losing your job or livelihood from being targeted by the radical left wing mob.

Whatever the outcome of the truckers’ protests, they have achieved one important thing: illustrating the hypocrisy and corruption of the world’s politicians (particularly those on the left) and major corporate leaders.

That can only be a good thing.