This is clearly a co-ordinated hit job on Facebook and other social media to further Democrat attempts to censor their opponents. 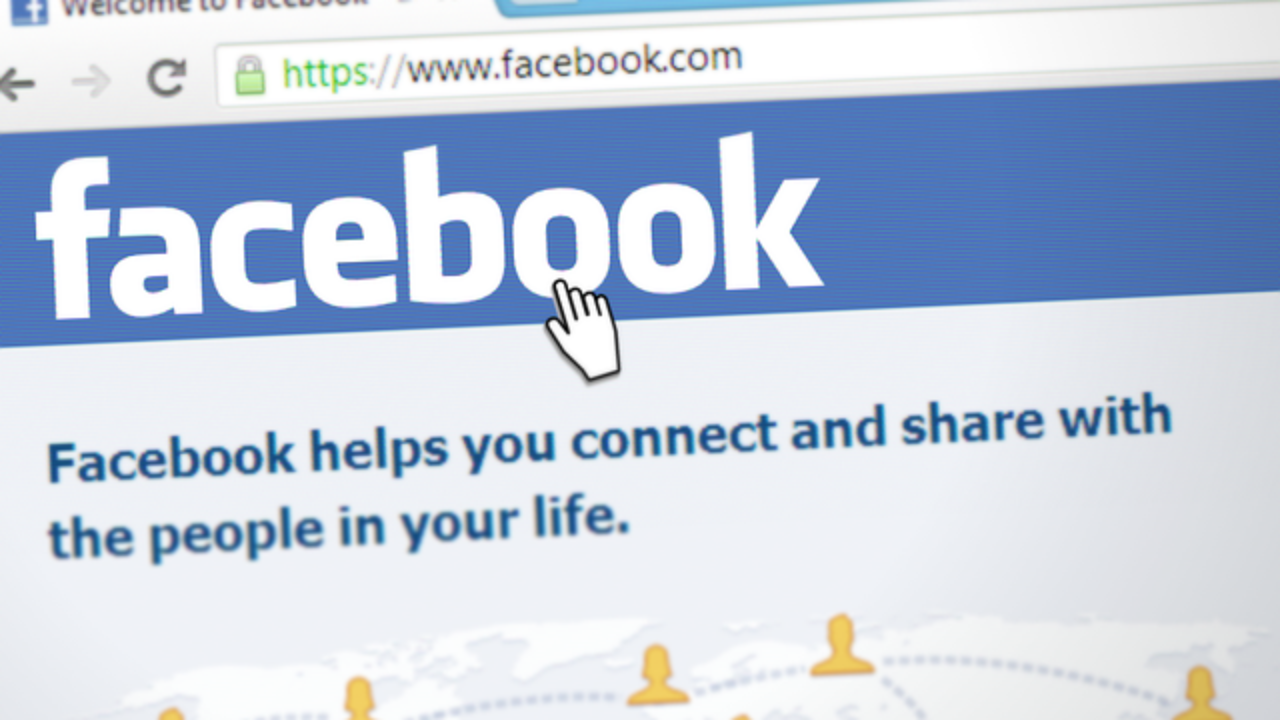 The mainstream media have been falling over themselves “reporting” on the Facebook whistleblower Frances Haugen’s testimony to a committee in the US Congress investigating social media and the alleged harm it causes.

After previously leaking internal Facebook documents to The Wall Street Journal, Ms Haugen has the media in clover over various allegations including that Facebook was aware of the damage that Instagram was causing to the self-esteem of kids and in particular girls but did nothing about it.

She also suggested that Facebook was doing nothing to combat the alleged “misinformation” and “disinformation” being spread on its platforms.

Whenever you see something that seems to confirm the left’s view of the world and it is clearly co-ordinated like this campaign has been, you should be suspicious.

Another red flag is the terms used by the various Congressmen egging her on and trying to control the narrative. For example, Connecticut Senator Richard Blumenthal – most famous for lying about his service in Vietnam – is deliberately trying to connects these revelations on the public mind to the supposed revelations that the tobacco companies were aware of the damage cigarettes caused but tried to cover it up.

Unfortunately for ideologues like Blumenthal, that cigarettes caused cancer was widely known in the 1950s and 1960s – see here for a good summary – long before his jihad against the tobacco companies in the 1990s.

Quite simply, it is false or at the very least irrelevant, given how widely known the danger.

So is the suggestion that Ms Haugen’s testimony is the “tobacco” moment for Facebook.

To be blunt, all this is leftist propaganda.

It appears Ms Haugen has donated numerous times to the Democrats. Moreover, she has only just joined Twitter this month and, even more strangely, she has already been verified by Twitter when the company drags its feet for months to verify people on the right.

While at Facebook, Haugen was also involved in suppressing the New York Post story about Hunter Biden’s laptop and the evidence it contained revealing Joe Biden’s obvious corruption.

These red flags should tell you all you need to know about the real intentions of Ms Haugen and those that support her.

I have previously criticised Facebook, Twitter and YouTube for their censorship of anyone they disagree with, but this is not what Haugen is criticising Facebook for. Instead, she is actually ok with this and is actually suggesting Facebook further clamp down on “misinformation” and “disinformation” i.e. on restricting and censoring non-approved left-wing thought.

So conservatives and others who still believe in free speech should be careful in supporting her and those who agree with her.

This is proven by her desire for the government to regulate the algorithms that Facebook and other big tech companies use to keep you on their platforms by directing you to content that you want to see.

There is nothing wrong with these algorithms: anyone who is a member of Woolworths Rewards or Fly Buys gets sent personalised grocery deals based on what you have purchased in the past, and Facebook’s algorithms are no different.

In reality, Ms Haugen and her leftist friends hate that those who aren’t woke idiots are still able to access conservative-leaning content via Facebook. They especially hate that most of the most popular websites that Facebook links to are conservative commentators, which makes it far more difficult for the mainstream media to control what the public see, reads and hears.

So she is determined to stop this by allowing the government to control the algorithms and hence further censor “non-approved” speech that doesn’t conform to the radical left-wing view of the world.

Strangely enough, her view is the same as the Chinese Communist Party (CCP), which has just proposed that it be given the power to regulate the algorithms used by the Chinese tech giants such as Tencent’s WeChat and Alibaba.

Do conservatives want to agree with the goals of the CCP?

Given Ms Haugen’s extreme left-wing views, she should be viewed as the partisan that she is and treated accordingly.

Granted, she does make some good points regarding the potential negative impact of Instagram on kids, especially on girls who tend to be more self-conscious about their body-image than boys.

However, the solution to this issue isn’t more government regulation but rather for more parental supervision.

As for Ms Haugen, how long before she runs for political office as a Democrat? 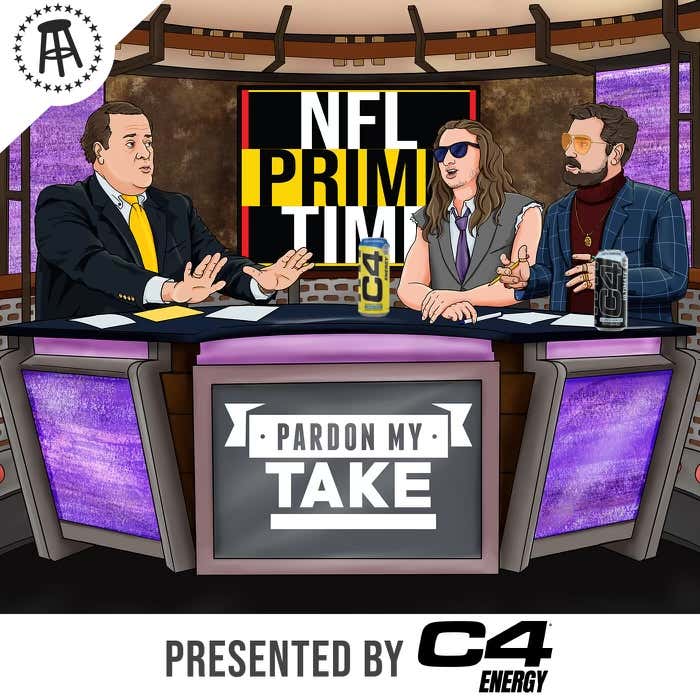 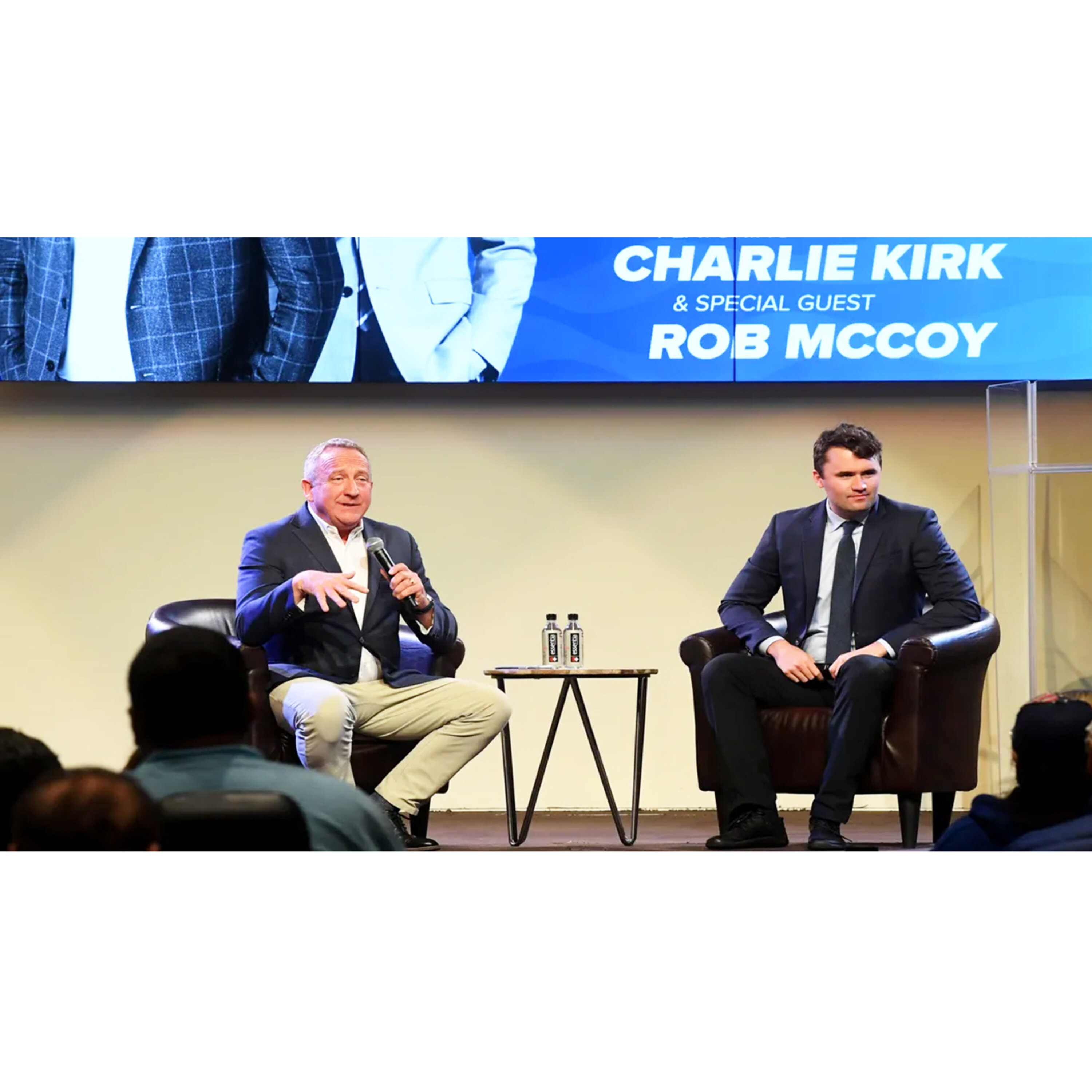