Understanding China and the impacts for investors

Some Asian markets fell right after Chinese President Xi Jinping cemented his position as the most powerful Chinese leader since Mao. President Xi used the Chinese Communist Party’s National Party Congress, which is held every five years, to not only break the tradition of maximum ten-year terms in office, but he also removed supporters of his more open, market-oriented predecessors from the key policy making body. John Garnaut, founder of investment advisory firm Garnaut Global Joins Matt Pottinger, a Distinguished Visiting Fellow at the Hoover Institution, to discuss the implications of Xi’s indefinite grip on power on the outlooks for businesses, the economy and international relations.

Magellan - In the Know

With one of the toughest of investment years - 2022 - now behind us, it’s time to look at the road ahead, its tailwinds and potential pitfalls. In this new year episode of Magellan in the Know, Head of Listed Funds Jennifer Herbert discusses the land...

‘Revenge travel’ – the recovery, opportunities and risks for investments

In this episode, Ofer Karliner, Infrastructure Portfolio Manager hosts a wide-ranging discussion with three of his colleagues about the travel sector and the associated investment opportunities. Ofer is joined by Ryan Joyce, Sector Head of Technology...

It’s a time of crisis, but, as Albert Einstein once said: “in the midst of every crisis, lies great opportunity.” A negative supply shock in Europe has seen global energy prices soar and has forced governments to scramble for alternatives to safeguar...

Powering up — The vaulting potential of WEC Energy Group

One of the USA’s largest power generation and gas distribution firms, WEC Energy Group supplies electricity to 4.6 million customers — including some of the country’s biggest manufacturers — across Wisconsin, Illinois, Michigan and Minnesota. The com...

A recent addition to the Magellan Global Strategy, Diageo is now the world’s leading producer of distilled spirits, with top shelf brands like Johnny Walker, Smirnoff and many more. Despite the pandemic, the company’s global revenue has compounded at...

A Pivotal Moment that could decide how this century plays out

The future of the 21st Century could be decided in the coming months. That’s the view of Secretary Leon Panetta former US Secretary of Defence.  Secretary Panetta speaks to Magellan’s Head of Macro and co-Portfolio Manager of the Global Equity Strate...

The world’s largest payment network, which facilitates more than 6000 transactions every second, is in the front seat of the digital payments’ revolution . VISA has enjoyed a doubling of its volumes in many regions over the past three years, thanks t...

The road to a sound investment — Transurban’s strategy for success

Infrastructure investment is a long-term activity, so it pays to identify areas of potential and start talking to governments early. That’s the methodology employed by Scott Charlton, who is the CEO of the world’s biggest toll-road operator — Transur...

In Conversation with John Sevior, a veteran Australian equities investor, on his long-term approach to markets over the last 30+ years.

Identifying underappreciated quality businesses, as well as keeping an eagle eye out for diamonds in the rough, underlines the approach of one of the industry’s leading Australian Equities players: Airlie Funds Management, a business that Magellan pu... 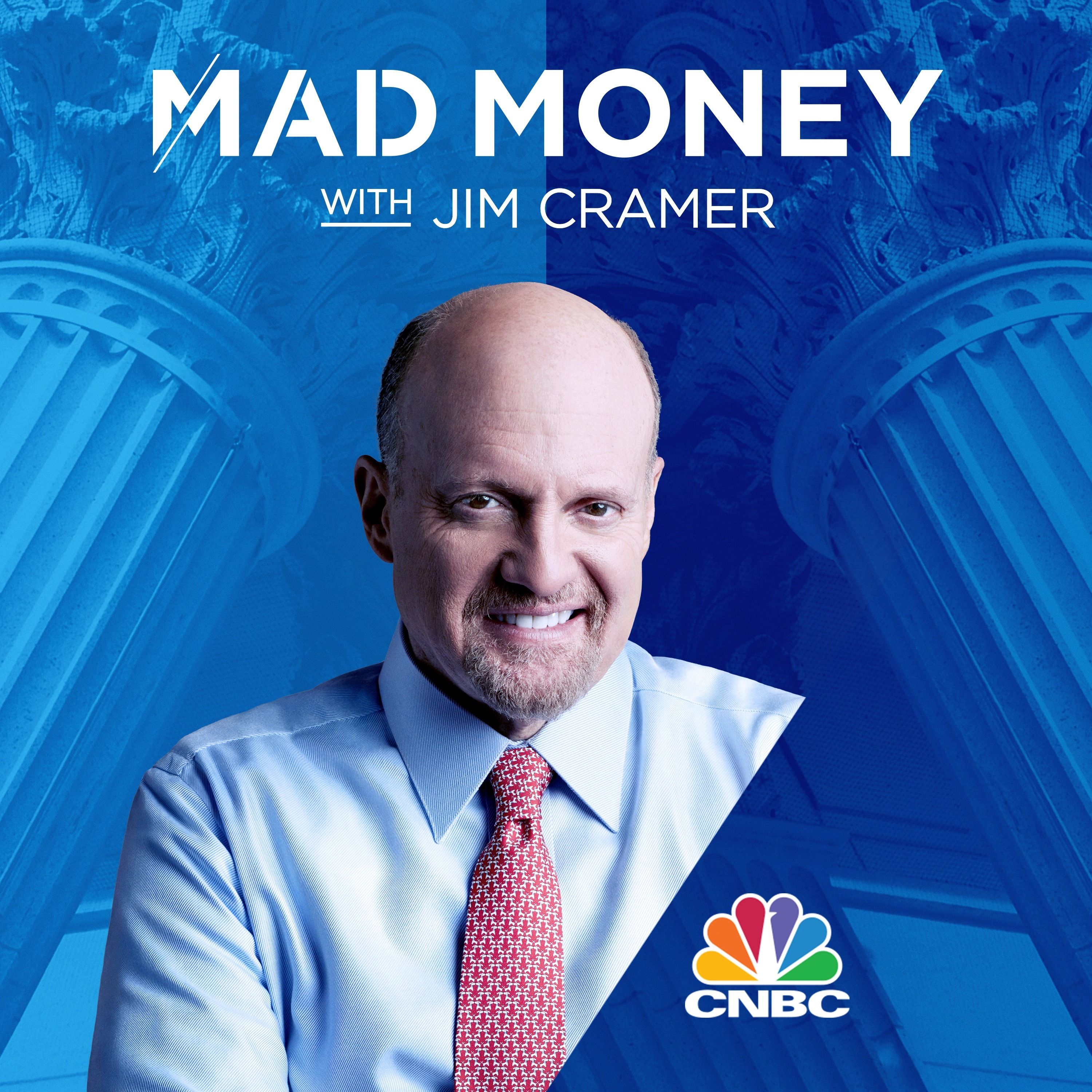