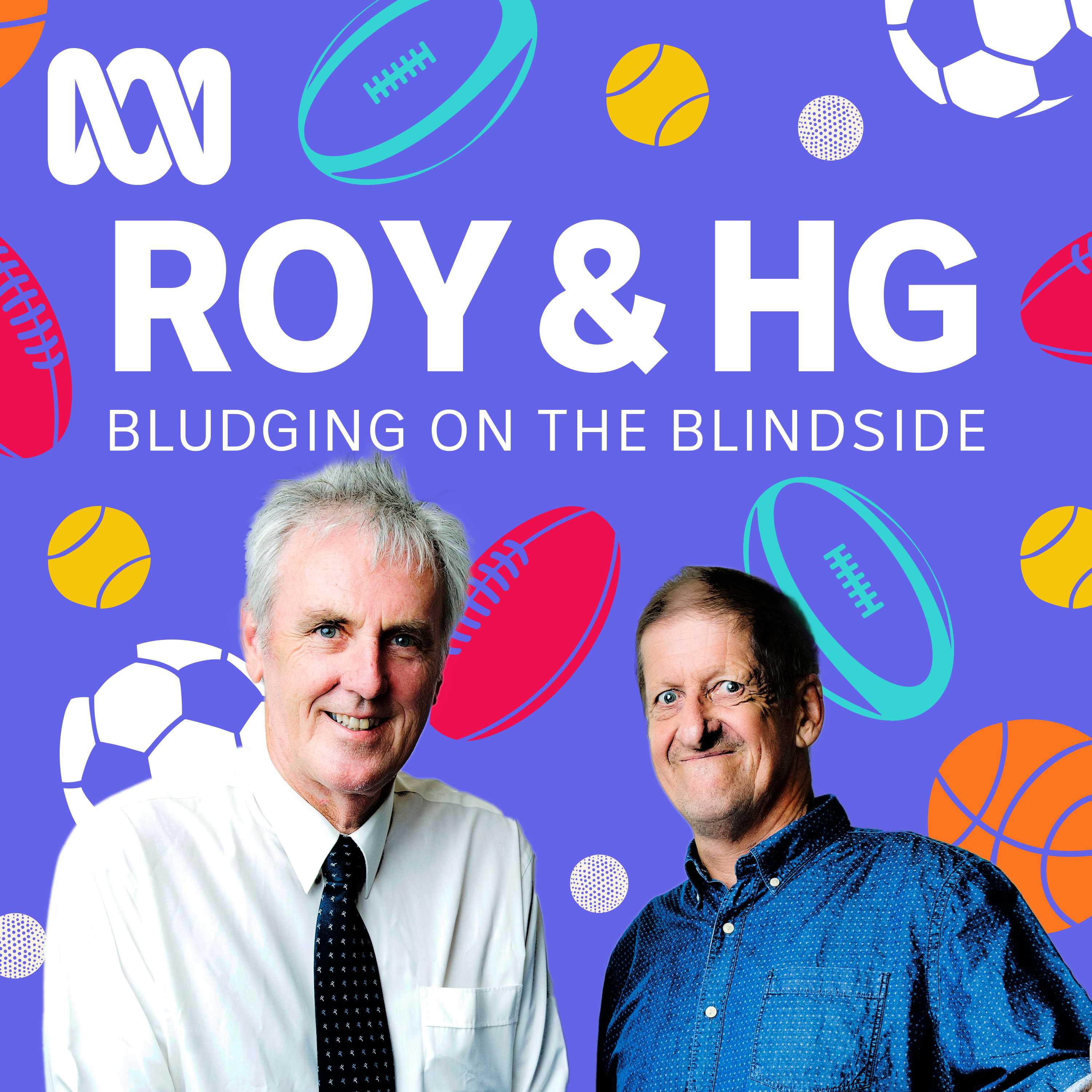 Nick Kyrgios knocked over the world number one. Ajla Tomljanovic has defeated the GOAT. Both are in the US Open quarters and Aussie tennis is having a moment in New York. Neither player is done yet. Could we see a double coming of age in the city that never sleeps? That’s on this bonus episode of ABC SPORT DAILY for all Roy and HG subscribers. Featured: Former Australian Davis Cup Captain, Wally Masur.

Ray “Rabs” Warren has long been the voice of Rugby League. After hanging up the binoculars, he’s turn to jewellery designing, designing the $10,000 NRL Premiership ring. This legend has no boundaries! What next? Host of Eye of the Storm? Find out next season…

At half past the 11th hour on AFL Grand Final eve, Roy & HG examine the tax free status of all sporting codes, especially AFL and NRL. Is this because sport in this country is like a religion? Or V’Landy’s and the Murderer squeezing the last ounce of juice out of sports that are dying in the bush. Royal Commission me thinks.

The Queen meets the King

Roy remembers the day Her Majesty met Rooting King. Roy sensed a presence; it was the Queen. The King knelt to allow the Queen to mount him, and the grace, pride and poise on the Queen’s face, will never be forgotten.

Australian cricketer, Cameron Green suffers from cramping issues. Roy associated cramping with a lack of salt and offered some advice. Stomp and Grass use to insist on having a salt lick in the dressing rooms with the Shamrocks. Certainly, at halftime the whole team would get on their knees and have a lick. 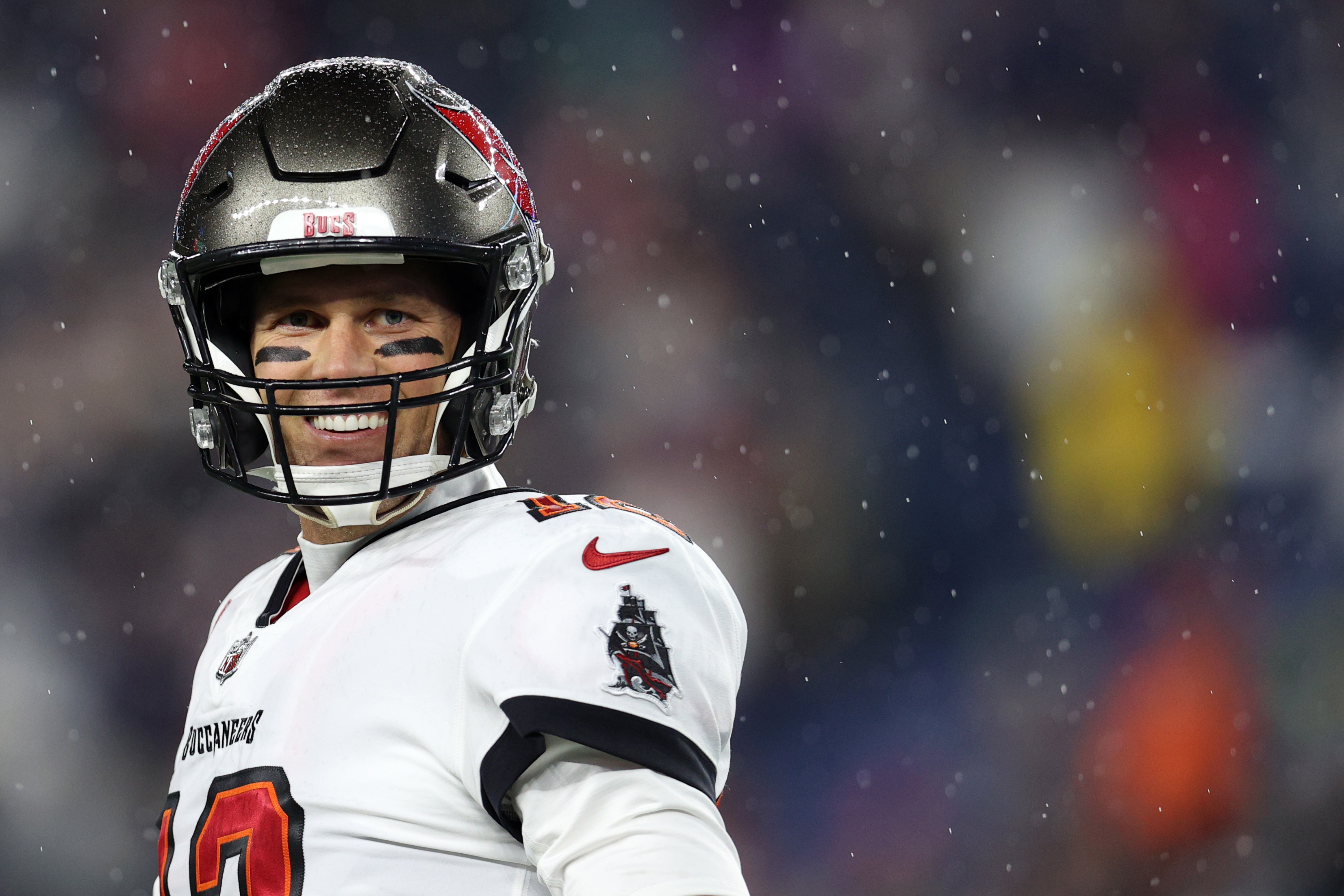 INTRODUCING: ABC Sport Daily - Aged 45, Tom Brady's off-season has included the following: retirement, comeback, a record TV deal, revelations of flirtations with a new team, an 11 day holiday on the cusp of the season. What's going on with the NFL's GOAT? Will he rise once more? Featured: Jenna Laine, ESPN. 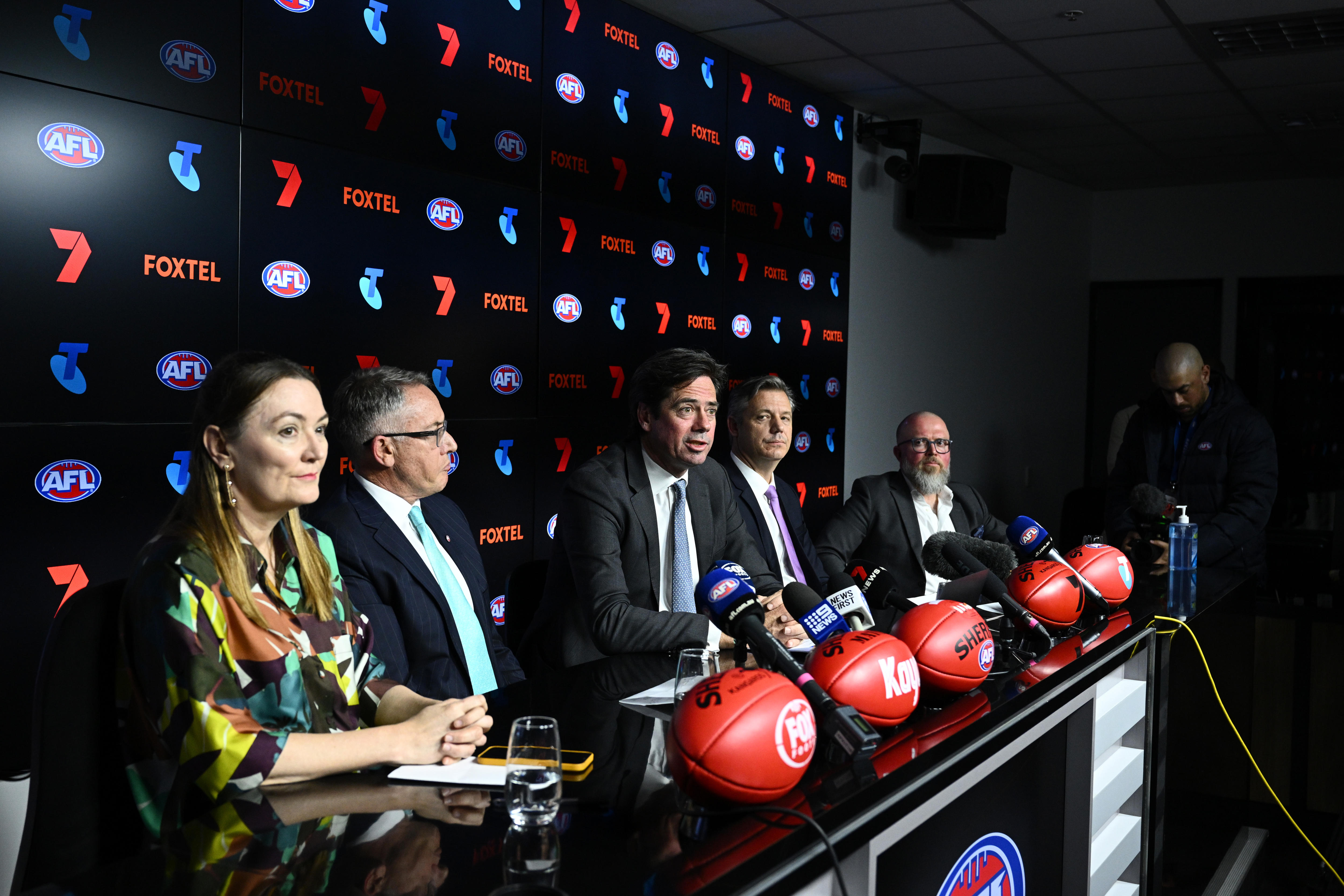 INTRODUCING: ABC Sport Daily - 4.5 billion is a huge number and the consequences are just as big for the game, the broadcasters, other codes and most crucially - you, the fan. It might be the biggest broadcast deal in Aussie sports history, but is that best? Featured: Sport business writer, The Australian, John Stensholt. 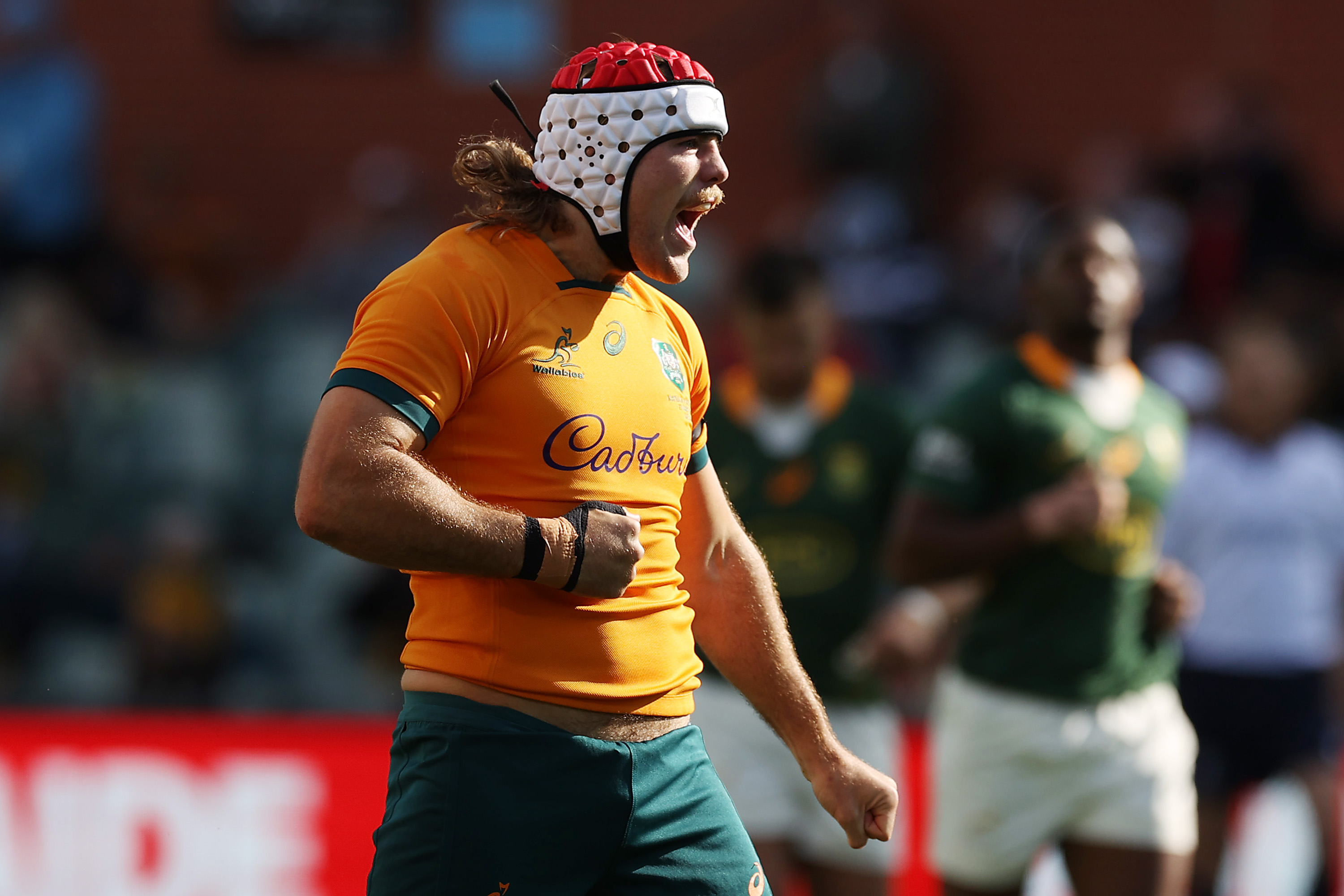 20 years on from Australia's last Bledisloe Cup, are the Wallabies ready to win another one? Sure Australia has been patchy of late, but so have the All Blacks. We dare to dream with rugby caller Sean Maloney. PLUS, an upset at the US Open, a Postecoglou pearler and the AFL settles on broadcast partners. That's on this bonus episode of ABC SPORT DAILY for all Roy and HG subscribers. Featured: Rugby commentator, Sean Maloney.

Take us through it?

With the retirement of Serena Williams and James Tamou, there was a suggestion of a farewell World Tour with these two exceptional athletes. James could have a final spray at a ref and then sit down with Roy and he would ask, “take us through it?”.

Shaq – The face of Flegg

The Bunnies have pulled out of next year’s round zero clash in America. Maybe the problem isn’t the teams, Rugby League needs an ambassador, like Shaquille O’Neal. Instead of sending a first-grade teams, send a couple of Flegg teams 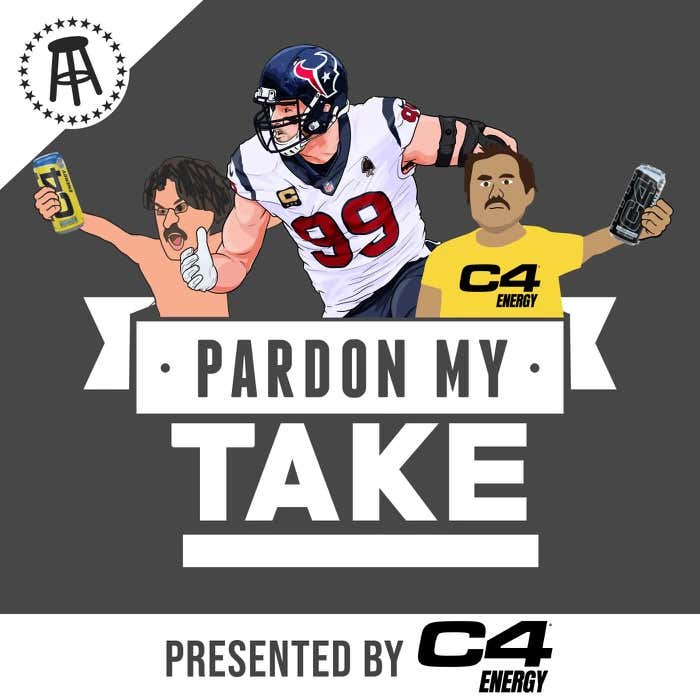 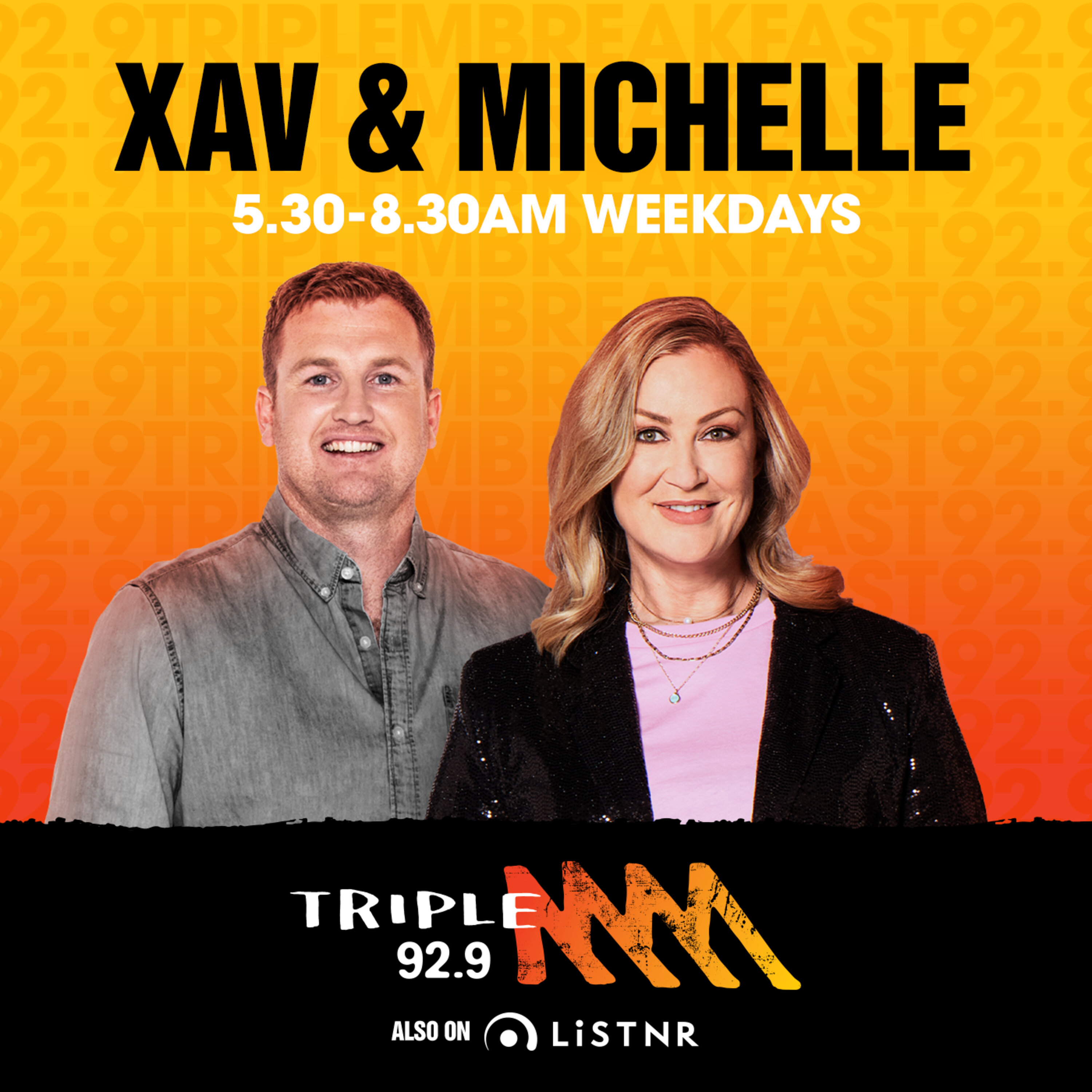 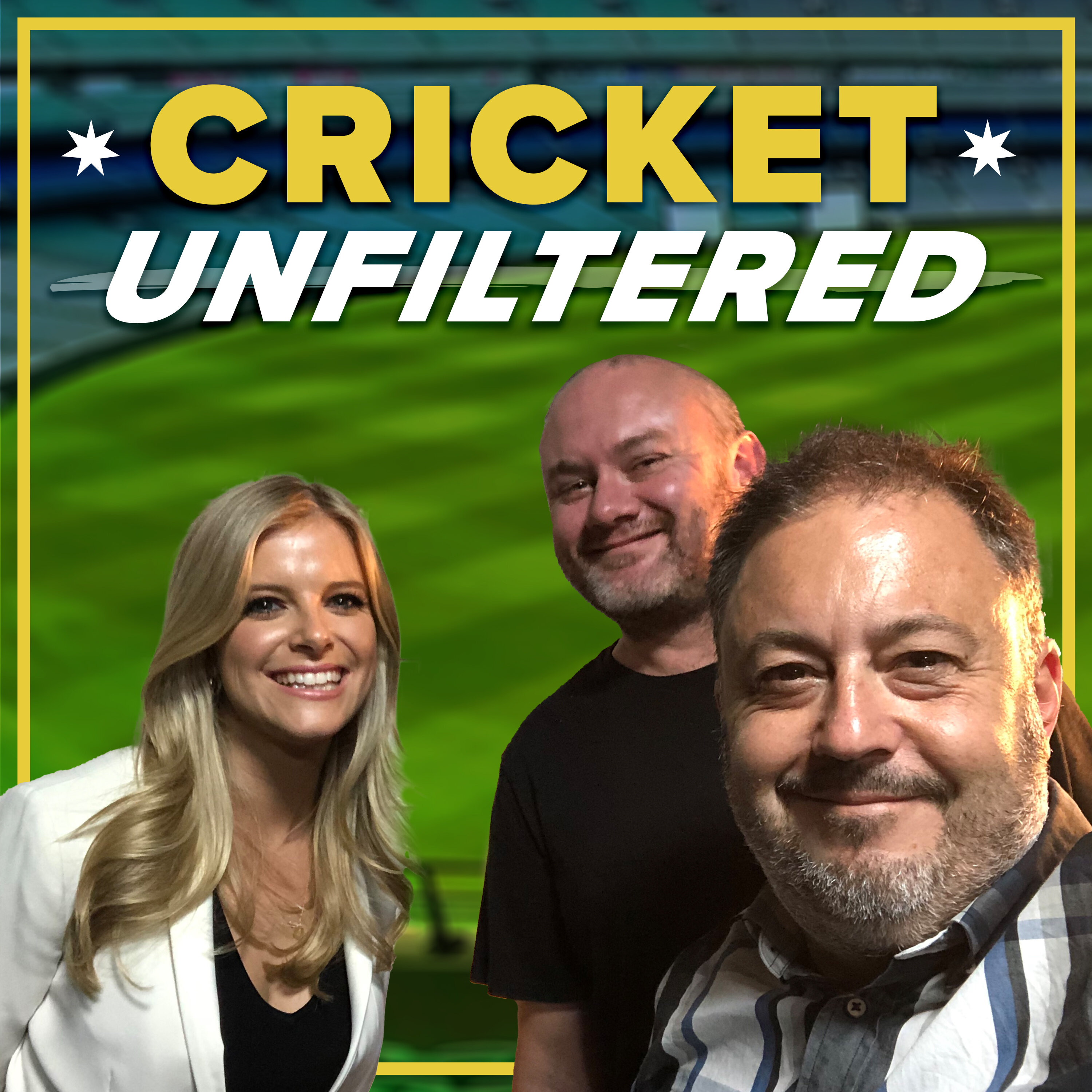