MLK would be appalled by the latest Supreme Court debacle

Biden and the Democrats now believe in judging people by the colour of their skin rather than the content of their character. 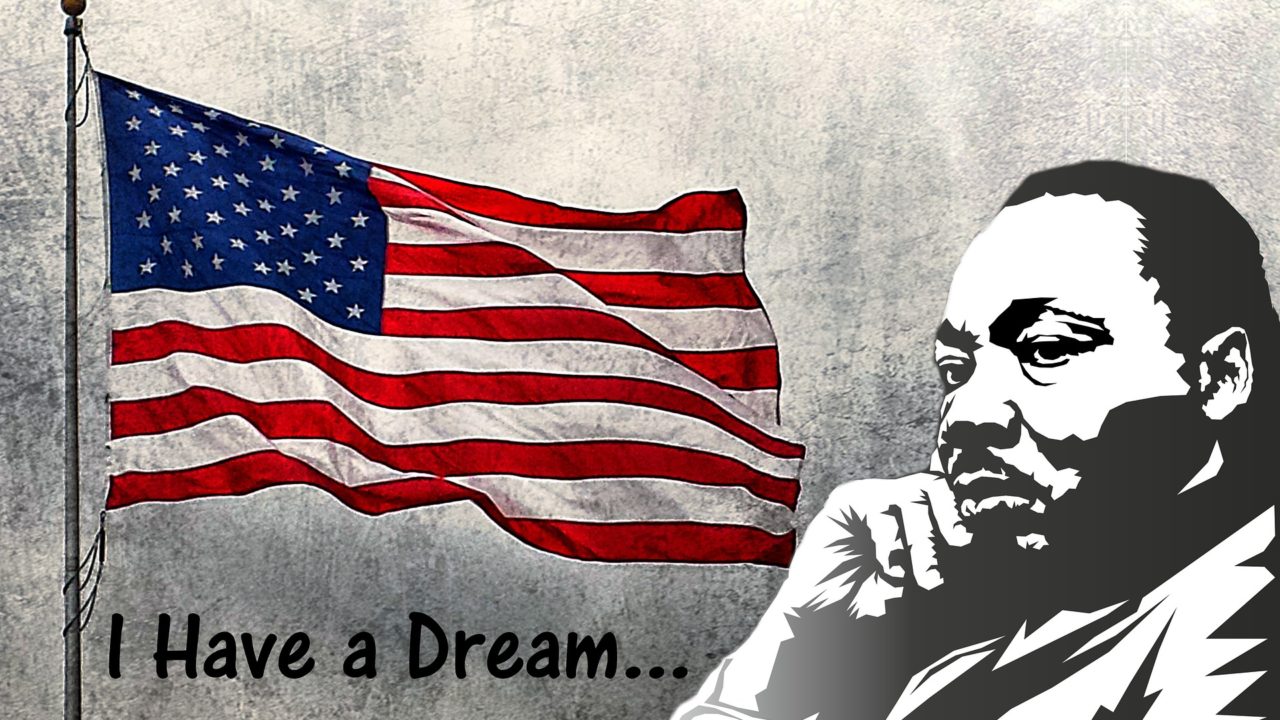 So much for Martin Luther King’s hope that:

I have a dream that my four little children will one day live in a nation where they will not be judged by the color of their skin, but by the content of their character.

As if Joe Biden choosing Kamala Harris – probably the most incompetent person to ever occupy the office of Vice President – just because she was a minority woman, he has now upped the ante by promising to choose a black woman to replace retiring Justice Stephen Breyer on the US Supreme Court.

Apparently the argument is that because there has never been a black woman on the Supreme Court that “we” need to choose a black woman to right this alleged “wrong”.

I have a better solution: persuade Clarence Thomas to identify as a woman and problem solved!

More seriously though, and speaking of Clarence Thomas, then Senator Biden had the chance to vote for a black man to be appointed to the Supreme Court but decided not to, solely for political reasons. Other than his rank hypocrisy and long-time association with KKK members like former Democrat Senator Robert Byrd, the only good thing to come from that decision was this classic speech by Clarence Thomas.

We certainly have gone a long way backwards since Martin Luther King’s famous exhortation to concentrate on something other than a person’s skin.

In fact, the Democrats and much of the people running America today now solely concentrate on a person’s skin colour rather than their character. In summary, if you are white or Asian, you are actively – and legally – discriminated against, particularly in favour of those who practice an alternative sexuality, identify as one of the ever-increasing number of genders and so on.

The logic of this argument applies equally regardless of the identity of the person being chosen. In fact, there are no longer any WASP males on the Supreme Court. Using Biden and the Democrats’ very own arguments, WASPs are now an oppressed minority and so the next Supreme Court justice should instead be a WASP male.

This just shows the absurdity of Biden’s and his supporters’ arguments. Particularly as they ignore what has occurred in real life as this anti-white and anti-Asian discrimination has infected all parts of American society.

Whether it is being accepted into an Ivy League university such as Harvard or Yale (where Asians in particular are discriminated against), getting a job at a major corporation, or being promoted at said corporation, most ordinary people now understand how the game works.

Some people are now more equal than others. Ordinary people aren’t fools and so they are well aware that many of those who benefit from this discrimination wouldn’t have actually got to where they are today based on merit alone. Needless to say, however, they keep their opinions to themselves for obvious reasons.

I struggle to see how concentrating on a person’s race and treating people differently based on their skin colour leads to a more coherent, less fractured society. In fact, it leads to the exact opposite, as the severe breakdown in relations between the races in the United States over the past decade shows.

Stop discriminating on the basis of race

As Chief Justice of the Supreme Court John Roberts noted in the 2007 Parents Involved case:

Ironically, Biden and co are doing the exact opposite and in fact are being the very definition of racist.

As such, all men and women of goodwill should oppose this increasingly-common but supposedly “good” racism.

I mean, isn’t racism supposed to be bad?