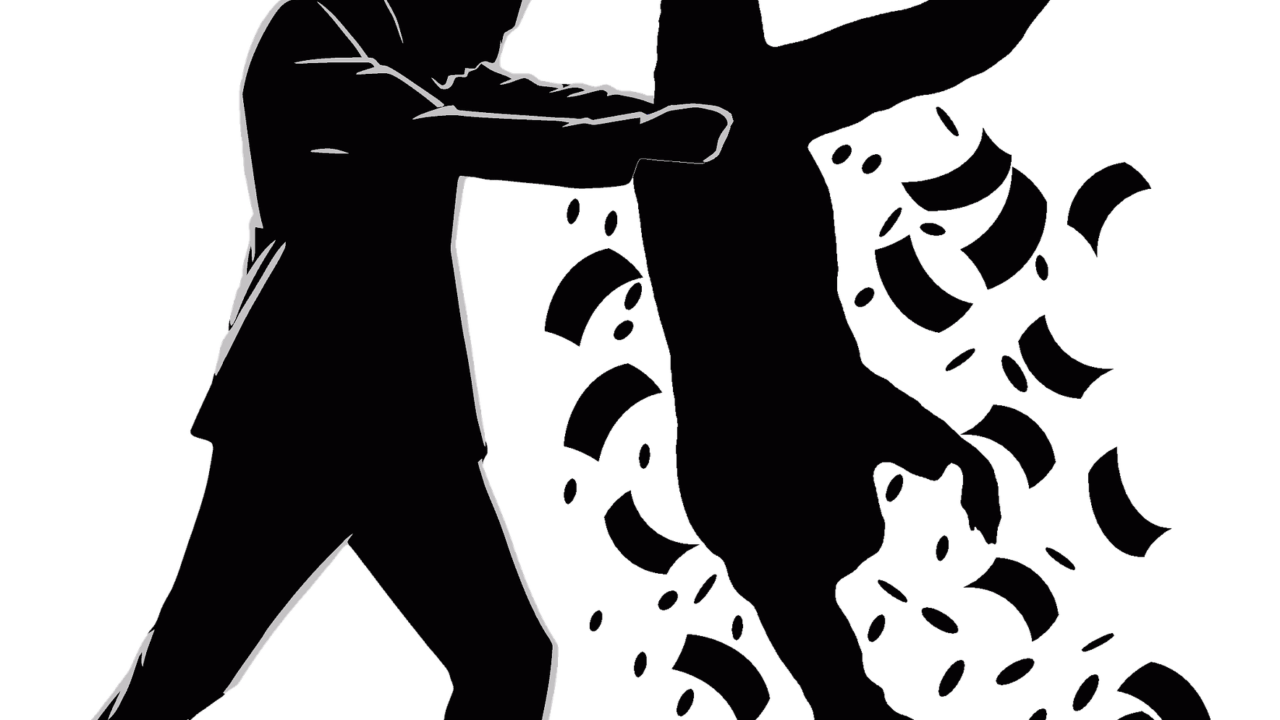 I will never understand the problem so many people have with their fellow citizens getting ahead in life.

In Australia we have a compulsory private pension or superannuation system. Employers are required to pay 10% of an employee’s salary as superannuation or “super”. The monies are invested in a superannuation fund managed by third parties such as various large financial institutions, an industry super fund, or if you so desire, invested in a self-managed super fund (SMSF). As its name suggests, an SMSF is run by one or more of the fund’s beneficiaries.

The idea of super is somewhat confusing to me, in that in my view people should be able to save and invest enough of their employment income during their working lives to look after themselves and their dependents in retirement.

At least, they would be able to do this were Australia’s individual marginal tax rates not so usurious and didn’t kick in at such low levels of income. Australia’s top individual income tax rate is 47%, which applies to income above $180,000. I note that this doesn’t include an additional 2% levy for Medicare, Australia’s socialised healthcare system.

Given Australia’s ridiculously high house prices, there isn’t much left over once taxes, the mortgage, everyday expenses, school fees and the occasional holiday is paid for.

So it seems to me that super is just the government trying to fix the problem of high taxes making it harder for people to self-fund retirement rather than relying on the government for the age pension.

Since its introduction in the early 1990s, superannuation has become a mess, with thousands upon thousands of rules, regulations and controls, all designed to stop fraud and ensure the system works as designed.

Yet the very goal behind super – that it would help more people self-fund retirement and hence mean a lower burden on future taxpayers from having to fund the age pension – is contradicted by the fact that taxes are paid when people contribute to their super funds and also on any earnings by the fund.

While the relevant tax rates are lower than individual marginal tax rates and hence “concessional” in the jargon, this still makes it harder to accrue enough wealth in super to self-fund retirement.

Your beneficiaries are also subject to taxes on any remaining balances in your super fund when you die although if you satisfy certain rules, when you retire and the super fund goes into pension phase, no tax is paid on investment earnings.

Despite the plethora of taxes applying to superannuation, it seems that some people think that it remains undertaxed.

The SMSF Association, Australia’s peak lobby for SMSFs, wants the government to force people to withdraw very large super balances or face higher taxes. The argument seems to be that those with very large super balances (say, $5 million or more) are “unfairly” taking advantage of the superannuation tax concessions, even though those tax concessions are available to everyone.

However, I fail to see how forcing people to withdraw amounts over a particular balance helps anyone. The money in question is not the government’s, but rather that of the individual in question, so I don’t see why they should be penalised for amassing more wealth than most in their super fund.

Furthermore, isn’t it a good thing rather than a bad thing that these people’s heirs will inherent more (all things equal), as it makes them less likely to be dependent on the state and hence the taxes paid by their fellow citizens?

To me, this proposal reeks of “social justice” (read: envy of anyone who has it better than you) and should be opposed on general principle. Hopefully the Government ignores it and concentrates on issues that are far more important.