Biden and the Democrats are paying the price for his being elected by the media. 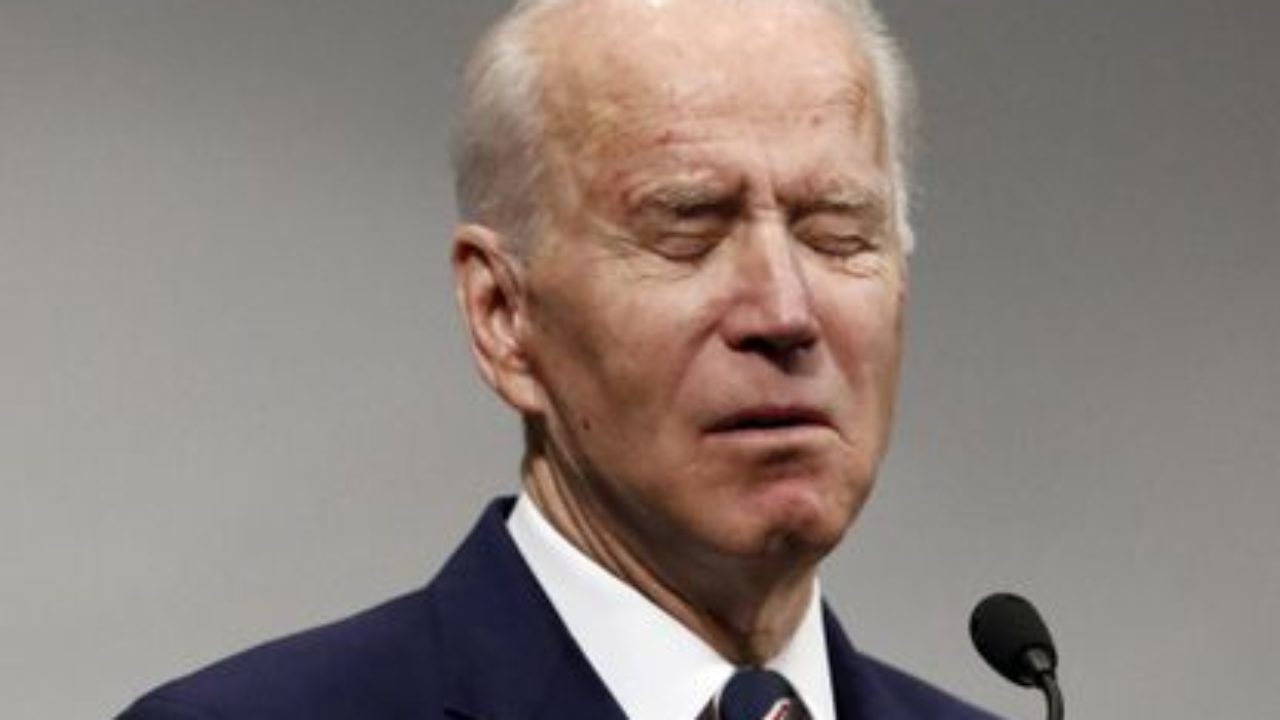 Whatever your thoughts on former President Trump’s views that the 2020 Presidential election was “stolen” from him, most people on either side of politics would agree that a hostile, anti-Trump media was extremely helpful to Joe Biden and the Democrats.

Along with an even more hostile social media – including Twitter actively censoring the sitting President of the United States because they disagreed with his politics – this made it easy for Joe Biden to sit back in his basement and let his proxies in the media fight on his behalf.

Ultimately Biden prevailed over Trump, albeit much more closely than the polls suggested beforehand. Despite losing 13 seats, the Democrats narrowly retained the House, while also picking up 3 seats in the Senate to make it 50-50 there.

Unfortunately for Biden, even the most Pravda-inspired propaganda from the New York Times cant cover up Biden’s ever-diminishing mental faculties.

As head of his party, the President has a massive bully pulpit to try to persuade the people – and hence Congress – to support his agenda. Unfortunately, this is more difficult when the current President is so obviously in cognitive decline.

Generally refusing to answer questions after speeches, being reluctant to hold unscripted press conferences, and generally appearing slow and confused whenever he is in front of a camera aren’t the best ways to get one’s agenda through Congress.

This would make things harder for Biden and the Democrats at the best of times but the reality is that America remains an evenly divided nation. Despite a hostile media and social media, the Republicans actually picked up 13 seats in the House to make it a virtual tie in that chamber, while only losing 3 seats in the Senate despite defending 23 seats against the Democrat’s 12, resulting in a literal 50/50 tie in that chamber as noted above.

Despite this, led by so-called “progressive” nutjobs like AOC and Progressive Caucus leader Pramila Jayapal, the Democrats have been trying to ram their extreme left-wing agenda through Congress.

However, whether it is their absurd concentration on divisive identity politics and wokism, “voting rights” AKA “trying to create a permanent Democrat majority”, or unlimited immigration, much of the Democrats’ agenda is deeply unpopular with the independents that usually decide American elections.

Along with Biden’s incompetence on the world stage – the pathetic, chaotic withdrawal from Afghanistan is Exhibit A here – this has destroyed Biden’s poll numbers and those of the Democrat party itself.

As shown by the RealClear Politics average, Biden’s poll numbers are now deeply underwater. His net disapproval is 14.8 compared to a net approval of 19.5 points a year ago after his election.

This doesn’t bode well for the upcoming midterm elections in November. Traditionally, the party in power loses seats in the Congressional midterms.

The latest RealClear Politics 2022 Generic Congressional Vote polling shows the Republicans up by 3.1 points, again a vast improvement on the Democrats’ 5.5 point advantage a few months after Biden was elected.

With the Democrats only narrowly holding the House while being tied with the Republicans in the Senate, it is highly likely that the Democrats lose at least one house of Congress if things don’t significantly improve for them between now and November.

If so, then it will be the Republicans turn to investigate Biden, and many are already calling for him to be impeached. Given the Democrats introduced the practice of impeaching the President just because they didn’t like him, they can’t exactly complain if the Republicans return the favour in due course.

With Biden’s agenda for all intents and purposes already dead, the real question is whether he even bothers to run again in 2024. Although he will be 82 then, I think he will want to, if only for ego’s sake, but with Kamala clearly incompetent and in above her head, the jockeying on the Democrat side has already begun.

Even Hillary Clinton is rumoured to be considering running. In contrast to Biden, she will be a sprightly 77 in 2022, with Donald Trump “only” 78.

Perhaps the 2024 Presidential election will be a Hillary versus Trump rematch?

If so, we can look forward to more debate highlights like this gem.