Smollett faked a hate crime, and his acting wasn’t good enough to convince a jury otherwise. 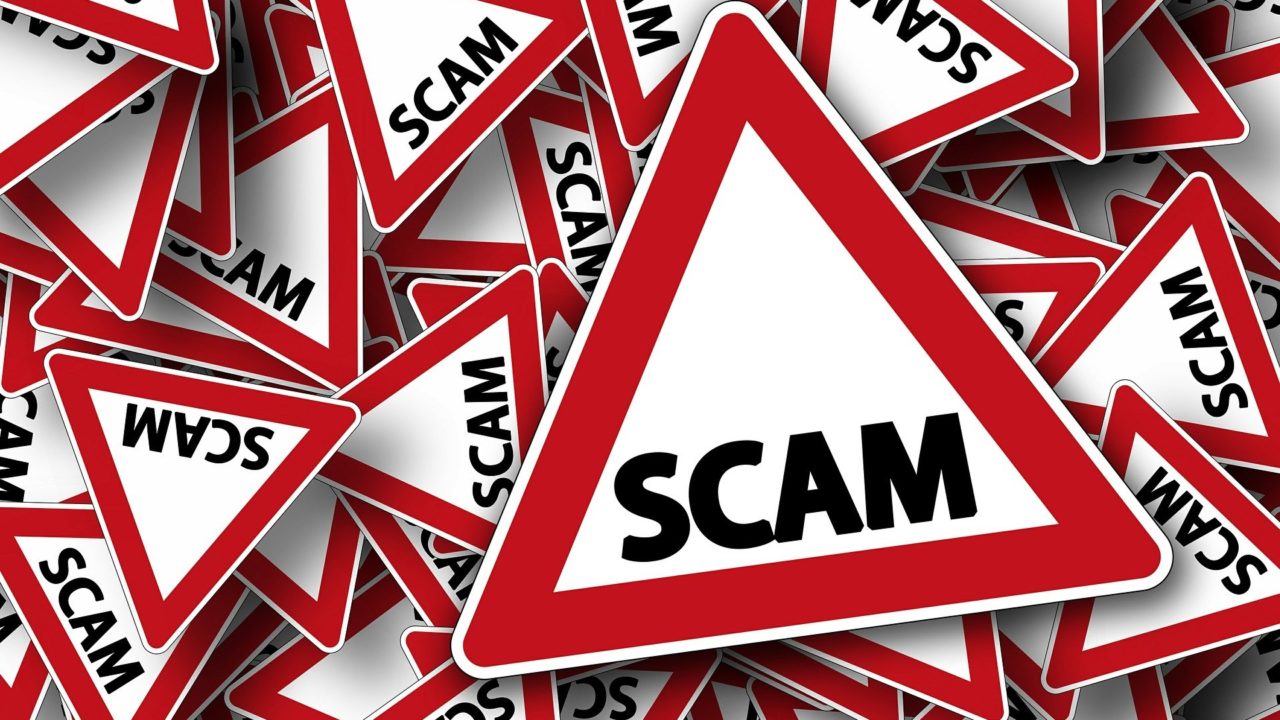 One of the features of our depraved modern world is that people will fake so-called hate crimes to gain attention and power.

This is encouraged by a mainstream media that is intent on dividing us rather than uniting us. Instead of concentrating on things that we have in common, whether it is a common culture, common values, common history, etc, the media instead concentrates on what divides us.

In an era where identity politics and political correctness dominate everything, there is no more divisive subject than race. Especially in the United States where racism – or more accurately, stopping racism – seems to be the only thing that the media care about.

Judging by the media’s fetish with racism, it apparently is a worse crime than murder, rape, paedophilia or even theft.

Unfortunately, whether you agree with this or not, the idea that being racist is The. Worst. Thing. Ever. – rather than something that should not be condoned but is nowhere near as bad as, say, committing murder – just incentivises people to call things racist that are anything but.

This is because the supply of racism is actually far lower than the demand for racism. It might be surprising to any race hustlers reading this, but in modern America, the vast majority of people aren’t actually racist.

So just make it up

So the media just makes up acts of alleged “racism” to fill the deficit.

An unfortunate side effect is that this incentivises people to fake so-called hate crimes against themselves to get attention and claim the moral high ground.

The most obvious recent example of this was the alleged racist and homophobic attack on Empire actor Jussie Smollett by supposed Trump supporters in Chicago during the winter of 2019.

Apparently, a group of Trump supporters wearing MAGA hats attacked Smollett, put a noose around his neck, poured bleach on him and hurled homophobic abuse at him, telling him “This is MAGA country!”. All when the temperature was far below freezing and most people were sensibly indoors trying to stay warm.

As anyone with a modicum of intelligence realised at the time, this alleged crime so perfectly fit the media’s narrative of what MAGA supporters were like that it was an obvious fraud.

Yet because it confirmed all the left’s ridiculous prejudices about people they despise, we were subjected to a barrage of moralising BS from the media, politicians and actors like Ellen Page, all supporting Smollett. For example, watch the video below, if you can stomach it:

I have to say I almost threw up after watching Page in this video.

After the truth started to filter out, though, Smollett was charged with 16 counts of disorderly conduct, but a corrupt Chicago prosecutor linked to Kamala Harris dismissed all the charges via a sweetheart deal.

This stunk so much that even Democrats realised they had to criticise it, and ultimately special prosecutor Dan Webb charged Smollett with six charges of lying to the police.

Two Nigerian brothers testified that Smollett paid them – using a cheque no less (obviously Smollett isnâ€™t very smart!) – to stage the attack, and a video of the brothers purchasing the “noose” and other stuff using in the fraudulent attack was shown during the trial.

Smollett was found guilty on 5 of 6 charges and now faces jail time.

As one wag on Twitter said, Smollett was convicted because Chicago is MAGA country!

More seriously though, Smollett was convicted because he is a pathetic race hustler who desired more attention, and lied to the cops, media and everyone else to paint half the country as “racist” to get his way.

He deserves his convictions, as well as jail time, if only to serve as a deterrent for other would-be race hustlers who seek to further divide us.

Unfortunately, Smollett has done far more harm than good to race relations in America, as he has accused tens of millions of ordinary Americans of being “racist” when they are anything but. He has also made it harder for the very small number of real victims of race-based crimes that occur in the US every year to obtain the justice they deserve.

Hopefully Smollett’s fate might also get the usual suspects in the media, Hollywood and politics to think twice before they play the race card and perhaps even persuade them to concentrate on things we actually have in common.

On second thoughts, maybe I am being a bit optimistic here, though we can but hope!