Things look dire for Scott Morrison and the Coalition

Can ScoMo achieve a repeat of his miracle 2019 election victory? 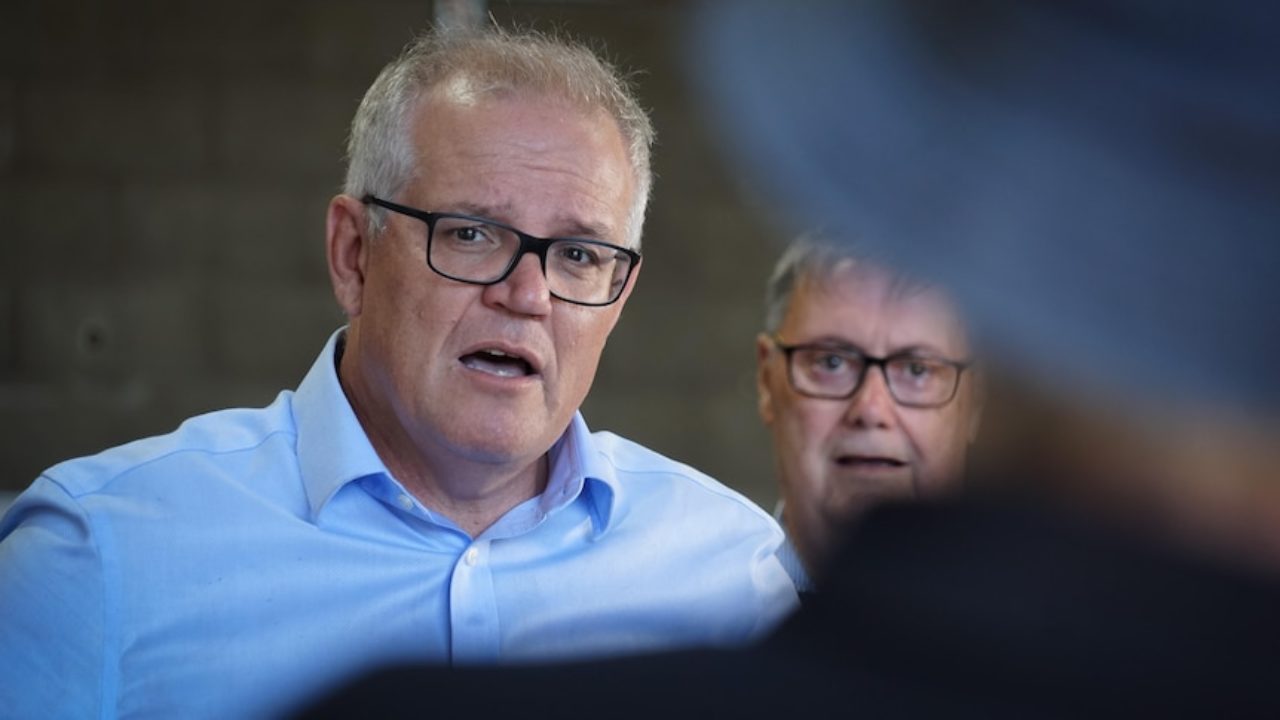 To say things look dire for Scott Morrison and Coalition would be an understatement. With a Federal Election required by May 2022, the Coalition trails the Labor Party badly in the polls. The latest Newspoll courtesy of The Australian has the Coalition at 44% versus Labor at 56% on a two-party preferred basis. If this result was repeated in an actual election, this would signal a wipeout of historical proportions for the Coalition.

The Coalition’s primary vote is a mere 34%, with Labor on 41%, the Greens on 11% and One Nation on 3%. The remaining 11% is presumably split among various minor parties.

The Coalition’s primary vote has now fallen more than 7 points compared to the 41.5% it received in the 2019 election.

Only himself to blame

Frankly, ScoMo only has himself to blame.

He severely botched Australia’s response to the coronavirus pandemic, relying too much on AstraZeneca rather than purchasing vaccines from multiple manufacturers to maximise the chances that one (or more) would work.

It was also a mistake to assume Australia could keep the virus from our shores until most Australians were fully vaccinated.

As we all know, the delta variant escaped quarantine in Sydney and led to a nearly four-month lockdown there as well as yet another lockdown in Melbourne. You can’t blame Sydneysiders and Melbournians for being annoyed with the Coalition after that!

With the recent omicron variant providing another blip in our return to normality, it seems ScoMo and the Coalition are the ones receiving the blame for it too.

However, the other problem for ScoMo is that he just isn’t well liked by the punters, with Newspoll reporting that he has a net disapproval rating of -19%. While he did a great job of fixing the mess made by Malcolm Turnbull and targeting Bill Shorten in 2019 to win the “unwinnable” election, he nevertheless comes across as arrogant rather than someone you could have a beer with like Bob Hawke or someone who obviously understands the concerns of ordinary people like John Howard.

One possible source of hope for the Coalition is that 11% of those polled by Newspoll prefer “other” parties. Given its size compared to the 3% who indicated a preference for One Nation, I don’t know why the 11% isn’t split among the relevant parties such as the Liberal Democrats or the United Australia Party (I am assuming the Greens receive most of the far left wing vote and so most of the 11% is for right-leaning parties). Perhaps the company doesn’t ask what party voters support beyond the Coalition, Labor and One Nation.

In any case, both the Liberal Democrats and the United Australia Party have been targeting disaffected conservatives and others on the right disappointed with the Coalition’s response to the pandemic. With star recruits including former Queensland Premier Campbell Newman, who is running for the Senate as a Liberal Democrat, and current Member for Hughes Craig Kelly, who ditched the Liberals for the United Australia Party, these two parties in particular make up a decent percentage of the “other” 11%.

Whether some of the people who currently express a preference for “Other” parties migrate back to the Coalition in time to save its bacon at the election, only time will tell.

However, it highly likely in my view that many who vote Liberal Democrat are going to preference the Coalition above Labor and the Greens, so the Coalition will still win most of their votes anyway, albeit off preferences rather than directly.

Helped by tens of millions of dollars in advertising, the United Australia Party amassed 3.4% of the vote in 2019 and with well-known candidates like Craig Kelly, could exceed that figure in the 2022 election.

All in all, the Coalition has its back against the wall, but there is still time for ScoMo to right the ship and potentially pull off another miracle victory. 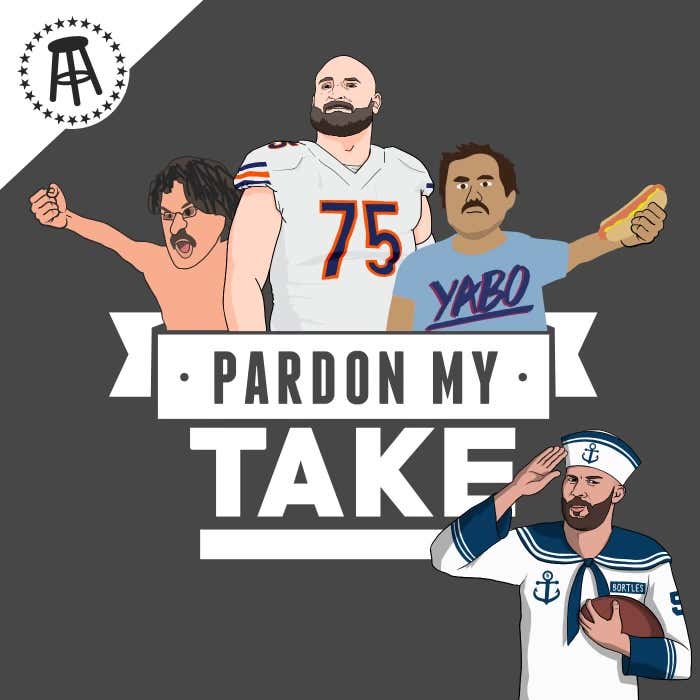