The best way to respond to “bad” ideas, whether on vaccines or anything else

Rather than ridiculing or censoring people with “bad” ideas, it’s better to try to persuade them to change their minds. 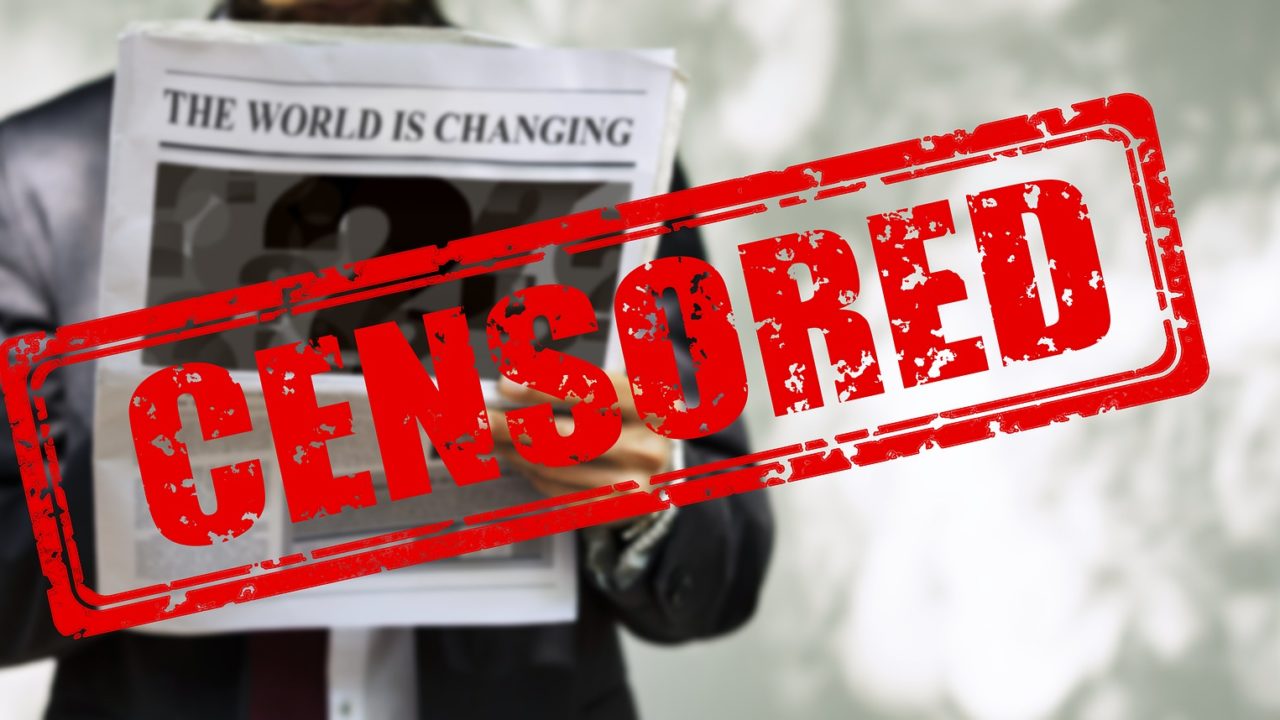 Sleepy Joe Biden and his administration are annoyed that so-called “misinformation” being distributed on social media companies is making it more difficult to persuade Americans to get vaccinated.

The administration has criticised 12 anti-vaxxer accounts in particular and wants Facebook to ban them.

Biden has even gone so far as to allege that Facebook and other social media companies are “killing people” by allowing anti-vaxxers to keep posting their opinions.

Of course, Biden only has himself to blame for all this.

He and others who are complaining about anti-vaxxers are the very same people that constantly expressed opposition to any vaccine developed while Donald Trump was President. Anyone who follows Biden’s or Press Secretary Jen Psaki’s Twitter accounts can see this for themselves.

And the anti-Trump mainstream media such as The New York Times, Washington Post, CNN and MSNBC are equally as guilty on this front.

So after a year of Democrat politicians and the mainstream media constantly criticising Trump’s efforts to get the bureaucrats get out of the way and let the pharmaceutical companies work their magic, I’m not surprised that a large percentage of the American population is, at the very least, sceptical of the vaccinations.

Why wouldn’t they be after all this anti-vaccine rhetoric from the left?

Of course, politicians are going to be politicians, as Facebook noted in its response to Biden’s criticism:

President Biden’s goal was for 70% of Americans to be vaccinated by July 4. Facebook is not the reason this goal was missed.

But putting aside Biden’s attempts to shift the blame and politicians’ hypocrisy in general, the fact remains that a lot of people both in the United States and overseas are sceptical of the vaccines and would prefer not to get vaccinated.

How should we address this problem?

Reason rather than ridicule

We should first acknowledge that there is a big difference between the minority of anti-vaxxers and the far larger group of people who are normally comfortable taking other vaccines but just have concerns over the COVID-19 vaccines.

We probably can’t do much about the anti-vaxxers.

But the policy of Biden to ridicule and censor anyone who is even just sceptical of the COVID-19 vaccines is bound to be counterproductive.

Instead, I think it’s better to acknowledge that a large minority of people have legitimate concerns over the COVID-19 vaccines and then try to change their minds.

And it is indeed reasonable to be worried over the COVID-19 vaccines.

One of the few truths uttered by Biden in this video – which would have been labelled “misinformation” by the mainstream media if it had been uttered by a conservative when a Democrat administration was in power – is that:

If and when the vaccine comes, it’s not likely to go through all the tests and trials that needed to be done.

The various vaccines were indeed rushed into production for obvious reasons.

The US economy was in shambles – albeit exacerbated by Democrat governors such as those in New York, Michigan and California deliberately keeping their states locked down until after November 2016 in an ultimately-successful attempt to oust Trump – and tens of millions of Americans were out of work.

Quite simply, there was no viable path back to normalcy without a vaccine.

And on 27 February 2021 the FDA issued a third emergency authorisation, this time for the Janssen vaccine.

That these are emergency authorisations is one reason why people are sceptical of these vaccines.

So it’s necessary to explain that these vaccines are nevertheless safe for the vast majority of people even though they technically haven’t yet been approved by the FDA.

And the best way to do this is with facts and data (such as the various data on the FDA’s website at the links above) rather than ridicule or censorship.

The potential side-effects and risks to people should also be explained rather than being minimised.

While the elites of both parties might disagree, everyday Americans are smart and open-minded, as long as they are treated properly rather than looked down upon.

Like the failed experiment with alcohol prohibition in the 20s and 30s – and the ongoing experiment with drug prohibition – banning something doesn’t ban the demand for it. It instead pushes everything underground and often outside the control of the authorities.

And similar to those attending speakeasys in the 1920s being less likely to encounter someone who will persuade them to give up drinking, censoring “bad” ideas such as being anti-vaxx often just reinforces those ideas amongst the people who hold them.

As such, to paraphrase US Supreme Court Justice Louis Brandeis said, “sunlight is the best disinfectant.”

So rather than using ridicule and censorship, Biden and his administration should discuss the data used by the FDA to give emergency authorisations to the COVID-19 vaccines, and also explain why the benefits of the vaccines are far superior to the risks for the vast majority of people.

In my view, most sceptical but open-minded people will react favourably to this argument and Biden’s problem will be solved.