The worst thing about the COVID-19 pandemic is the Australian media. 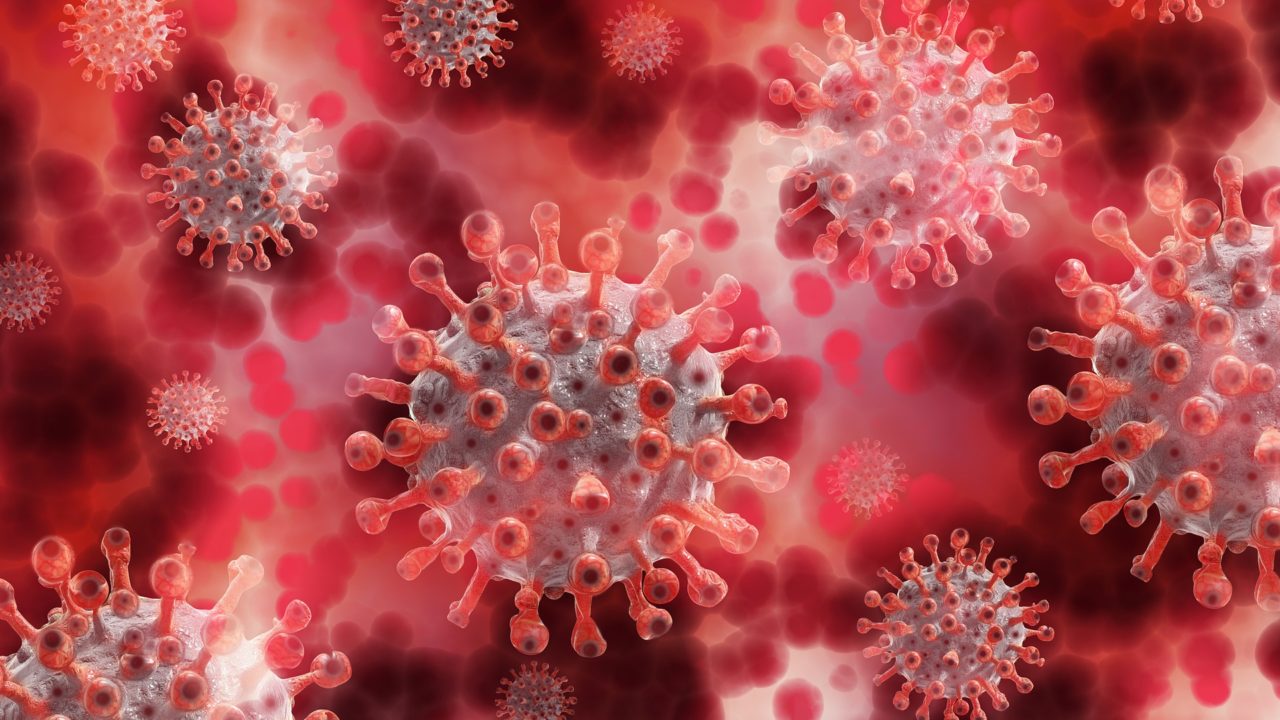 Thanks to an irresponsible limousine driver – who not only didn’t wear a mask while transporting airline staff who had COVID-19 but also declined to get vaccinated – 6 million people in Greater Sydney are now enjoying their fourth week in lockdown.

And now that this outbreak has spread south, the whole of Victoria is also in lockdown.

Yet with more than half of Australia’s population essentially locked in their homes, the Australian media are in clover – and plunging to new depths in the process.

News websites hurriedly update us on the latest numbers and make sure to note that the Sydney cluster has “grown”. This is a bit strange to me as unless previously-reported cases turn out to be false positives, it is self-evident that case numbers are going to keep growing until the latest outbreak…er…stops growing.

But by far the worse behaviour from the media occurs at the daily press conferences run by NSW Premier Gladys Berejiklian and her team.

Each day at 11am, Gladys, Health Minister Brad Hazzard and Chief Health Officer Dr Kerry Chant patiently and professionally reveal the latest news about case numbers, vaccination numbers and so on.

If the media were actually professional and did their job, they would report these facts and the latest health advice in a calm manner so that an obviously anxious population is kept up-to-date.

But the media stopped doing their jobs years ago.

Instead, these conferences are one big pile-on of Gladys and her team, with the journalists all attempting to one-up each other to criticise NSW’s response as much as possible.

Since the latest Sydney outbreak began, the media’s response to Gladys just seems to be: “Why aren’t restrictions tougher?” “Why didn’t you lock everyone in their homes when the first case was revealed?” “Why aren’t there troops on the streets enforcing a ring of steel around the most-affected areas?”

For some reason the media seems to think that premiers who lock down their states at the mere chance of a case occurring – I am looking at you, South Australian Premier Steven Marshall – should be emulated all over Australia.

In the real world, though, lockdowns have consequences, such as lost jobs, bankrupt businesses and destroyed livelihoods, along with increased stress, poverty, drug addiction, alcohol addition, and domestic violence.

Gladys appears to be the only Premier in Australia on both sides of politics to acknowledge this reality, which appears to be why she has always tried to take a proportionate response to the various outbreaks.

Which in turn is why the media has so consistently abused her and her team.

Unfortunately, it appears 3 weeks of constant abuse from the media has had its desired effect.

As of today, Greater Sydney is suffering from even more severe restrictions, ranging from all “non-critical” retail being closed to most residents of the Fairfield, Canterbury-Bankstown and Liverpool Local Government Areas being restricted from leaving their LGA until 30 July.

This is despite the then-existing restrictions appearing to have worked, with new cases hovering around 100 (give or take 20) over the past week.

But cases have not grown exponentially and instead appear to have plateaued, which is a clear sign that the then-existing restrictions were working.

You would think a responsible media would understand that it takes time for restrictions to have their desired effect and explain this to an anxious Australian people.

The result of all this is that ordinary people are scared out of their wits.

And the media have made things far worse by their inability or refusal to explain the admittedly-confusing official advice on the AstraZeneca vaccine.

AstraZeneca was always supposed to be the backbone of Australia’s vaccination rollout but in April the health authorities initially recommended restricting use of it to over-50s, and then updated their advice in June to restrict it to over-60s.

Instead of a rational discussion of the benefits versus the risks of taking AstraZeneca for various age groups in various pandemic scenarios, the media have instead concentrated on criticising the government.

This is unhelpful to say the least.

Unfortunately, as the above shows, most journalists add absolutely nothing to the pandemic discussion so I recommend ignoring the media as much as possible.

The best places to remain informed about cases, venues of concern, restrictions and so on are the various state health department websites such as the NSW Health and Victorian coronavirus websites.

Stay informed, follow the health orders, get vaccinated and then try to get on with your life as best as possible in the present circumstances.