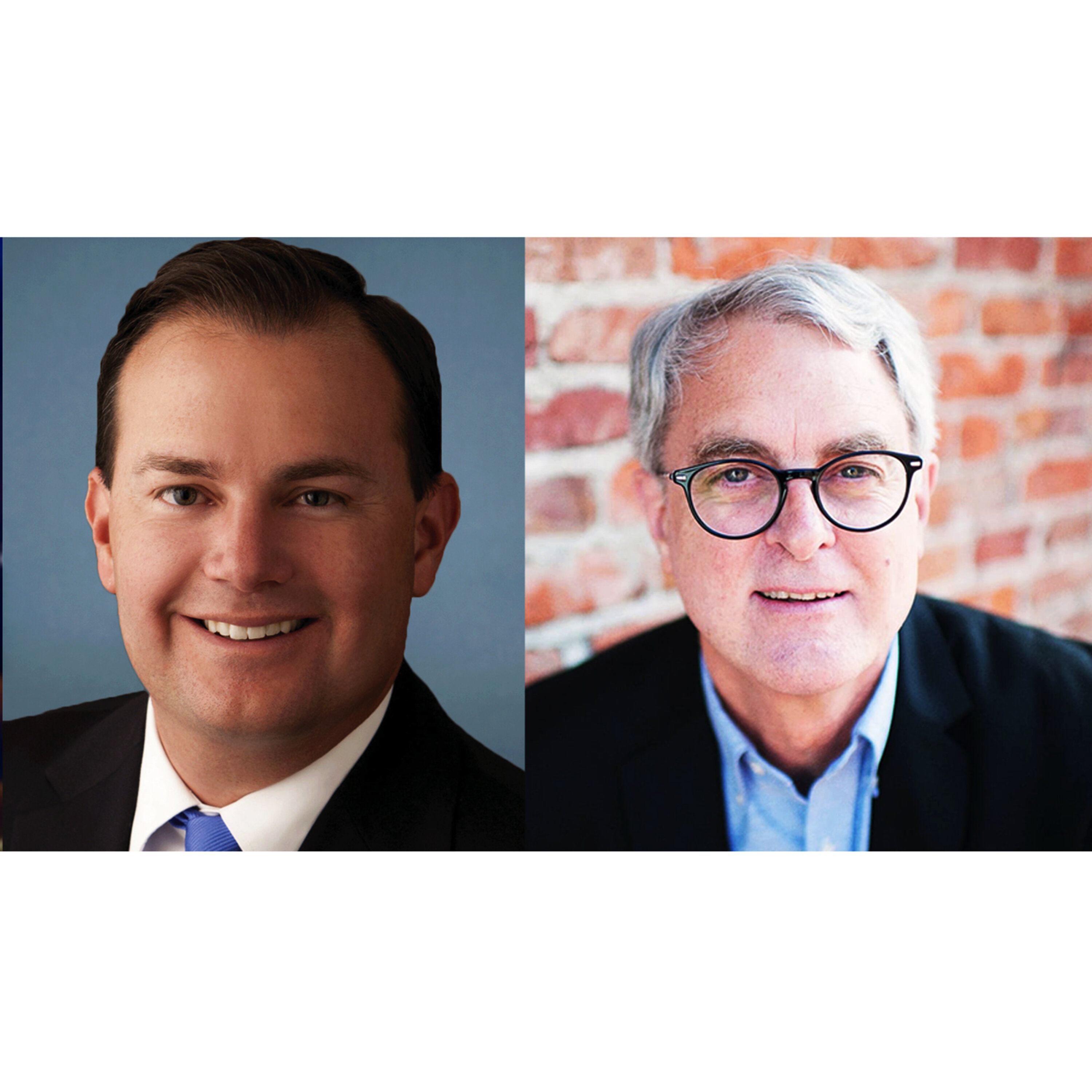 Charlie welcomes survey and poll master George Barna for a fascinating exploration of the results of his newest survey as part of his work for Arizona Christian University. Barna explains what his polls reveal about what Americans say they really want from their leaders. Charlie and George wrestle with why Americans’ stated beliefs and their actions so often fail to line up. Next up, patriot Mike Lee is in a surprising fight for his political life to hold on to his Senate seat as challenger Evan McMullin postures himself as a conservative alternative while raising money from Democrat money machine Act Blue. Mike Lee gets fired up as he faces off with the DC uniparty that sees an opportunity to capitalize off of voter confusion McMullin is only too happy to sow. Go to LeeForSenate.com to donate to Mike Lee’s campaign and help him defeat the synthetic phony out of Utah. 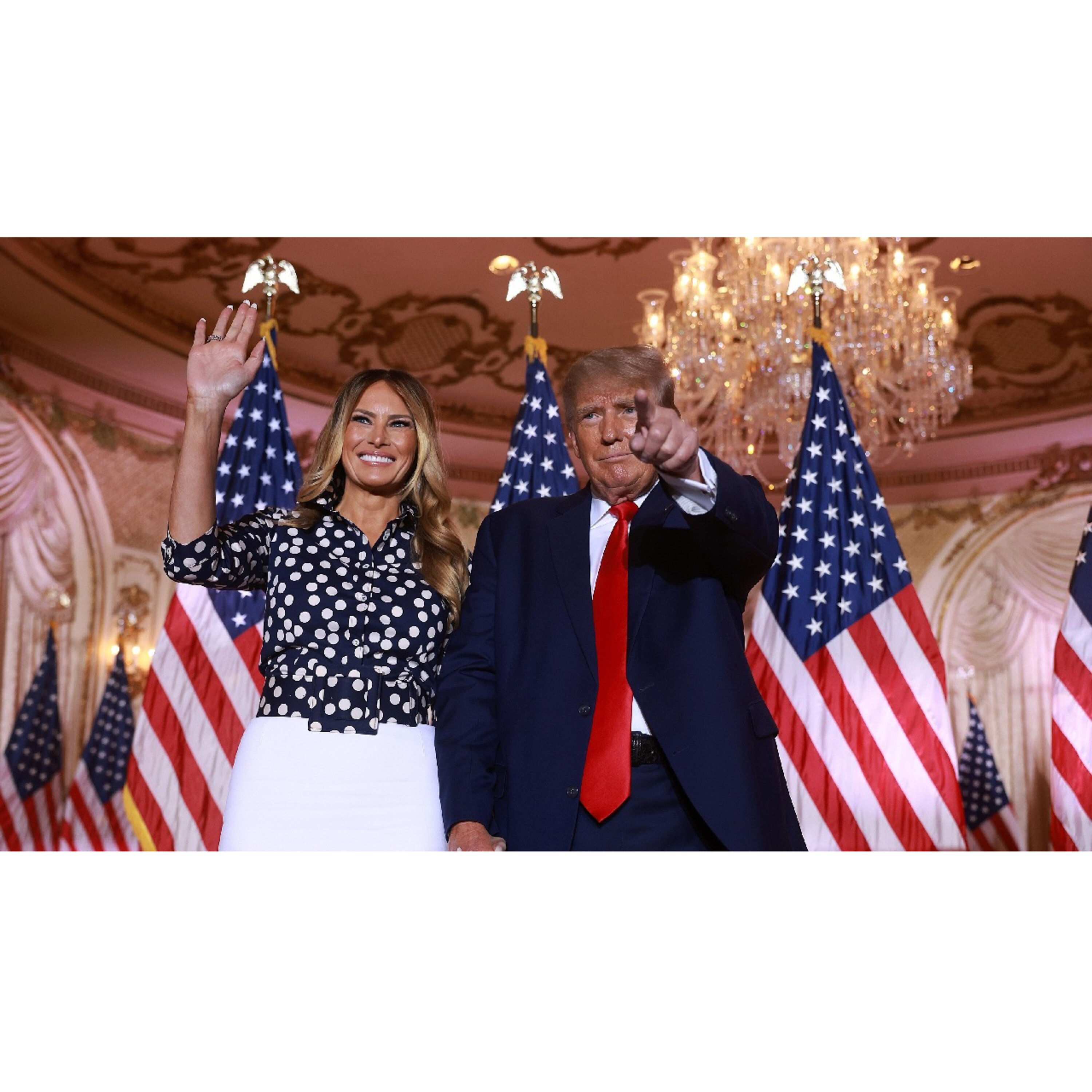 Donald Trump has decided to remove all suspense and immediately announce his new campaign for the presidency in 2024. Sean Davis of The Federalist reacts to the announcement, and explains why the press’s unanimously hostile reaction only increases Trump’s chances of reclaiming the presidency. Plus, RedState’s Jennifer Van Laar explains how Republicans can get creative […] 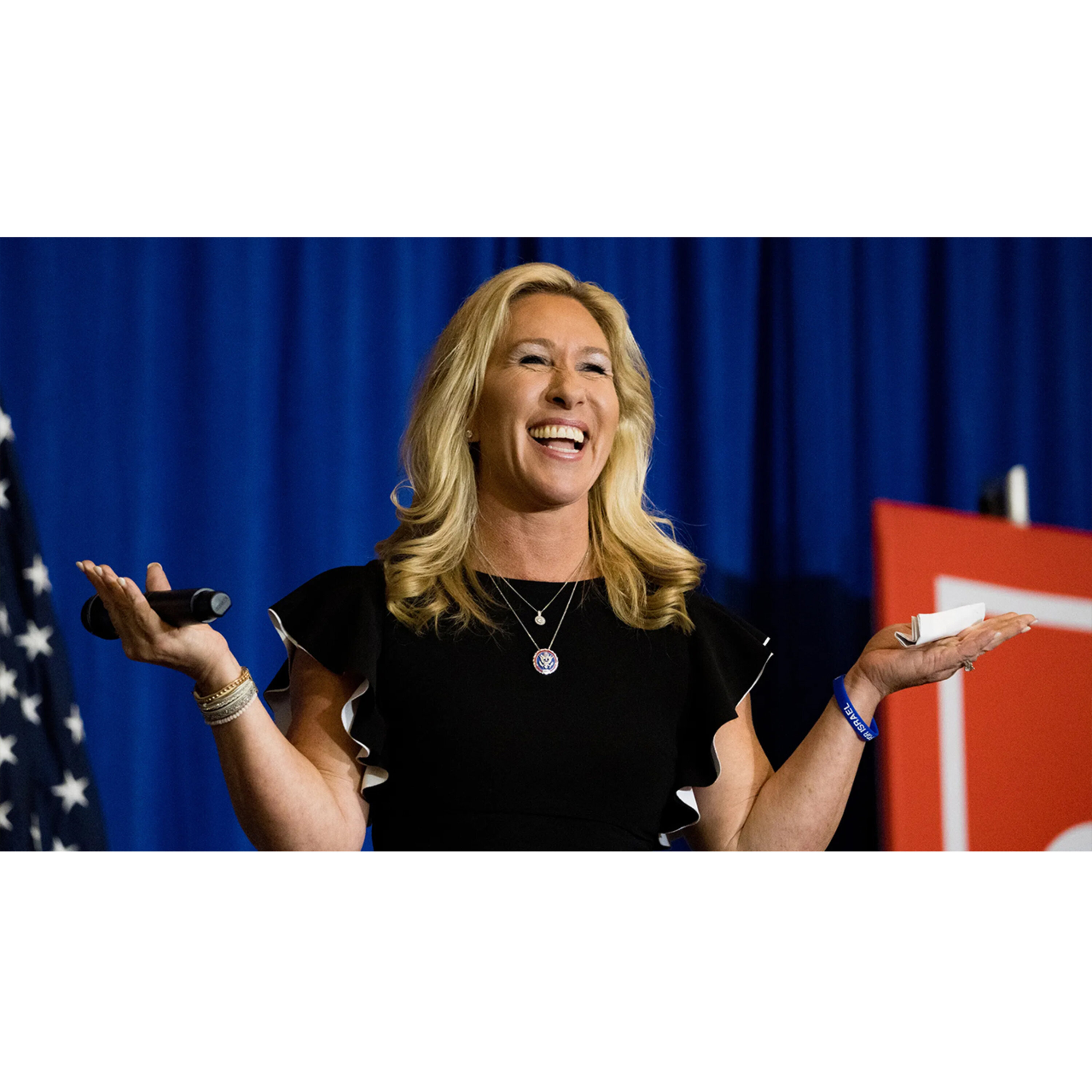 Marjorie Taylor Greene and the Case for McCarthy as Speaker

Last week, Matt Gaetz made news on this show by saying he was opposing Kevin McCarthy for House speaker no matter what. Now, Congresswoman Marjorie Taylor Greene comes on for an explosive interview to explain why, despite their past clashes, she is firmly in McCarthy’s camp this time. Plus, Charlie explains why it’s so important […] 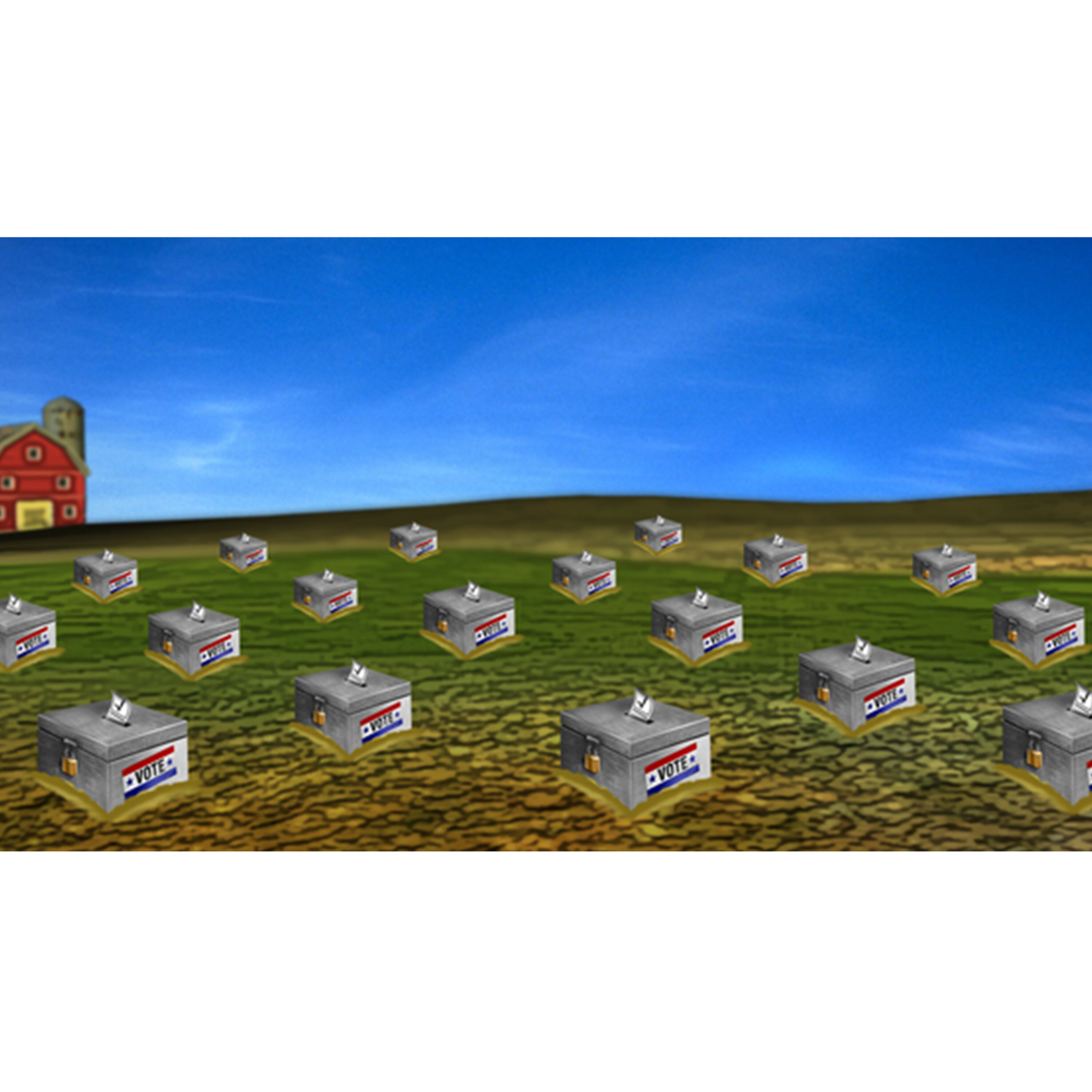 Fishers of 'Ballots' with Pastor Rob McCoy and Ken Cuccinelli

Paper ballots, cast on Election Day, and counted by hand may be the ideal way to run an election. But right now, it’s not the law, and the only way to change the law is by winning elections. Pastor Rob McCoy of Godspeak Calvary Chapel explains how his church and several others took advantage of […] 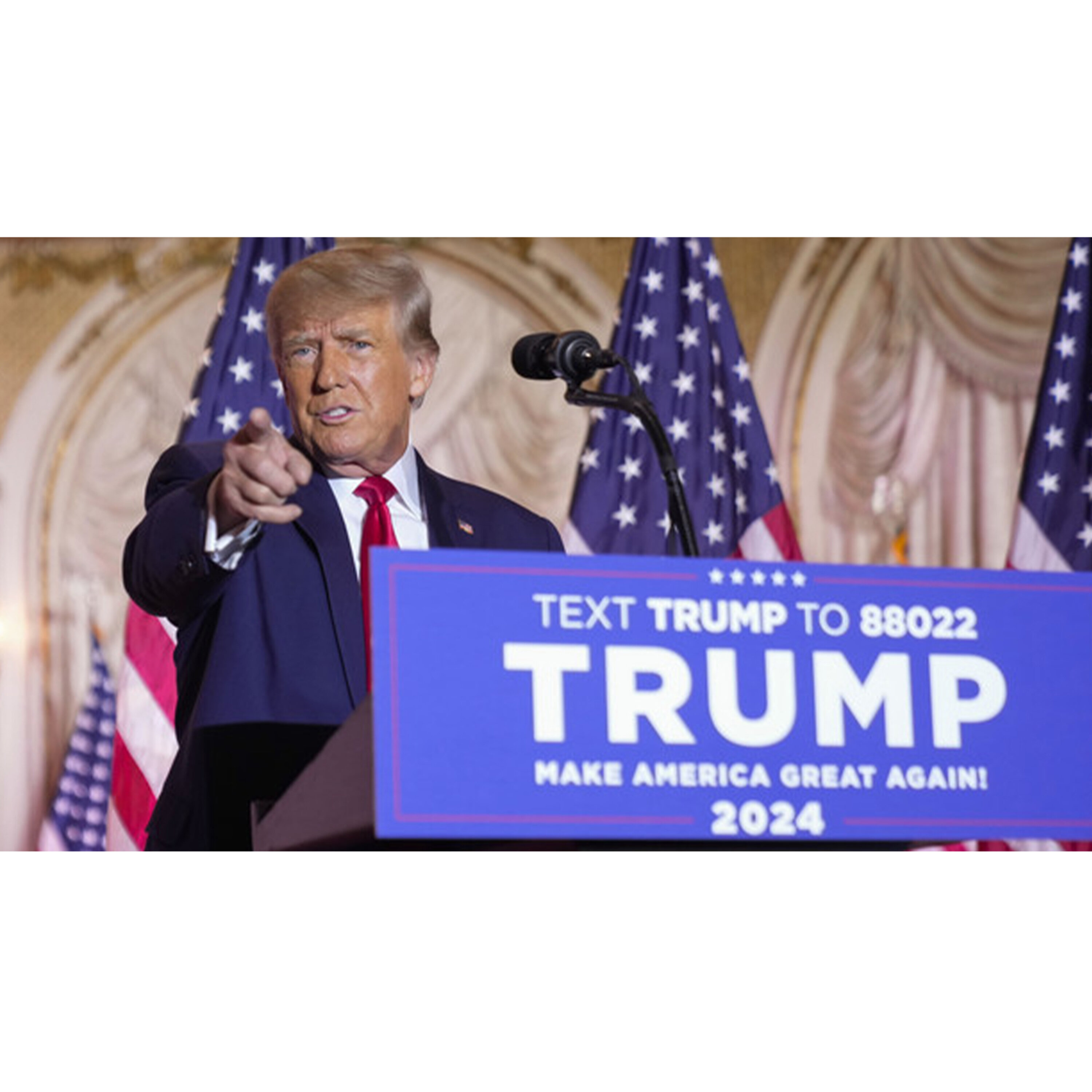 Charlie is joined by Jack Posobiec, TPUSA contributor and host of Human Events Daily, along with Executive Producer Andrew Kolvet and finally by Tyler Bowyer, COO of Turning Point Action to give a crucial update on where things stand in Arizona, what emerging details shine a light on what the heck just happened, and why […] 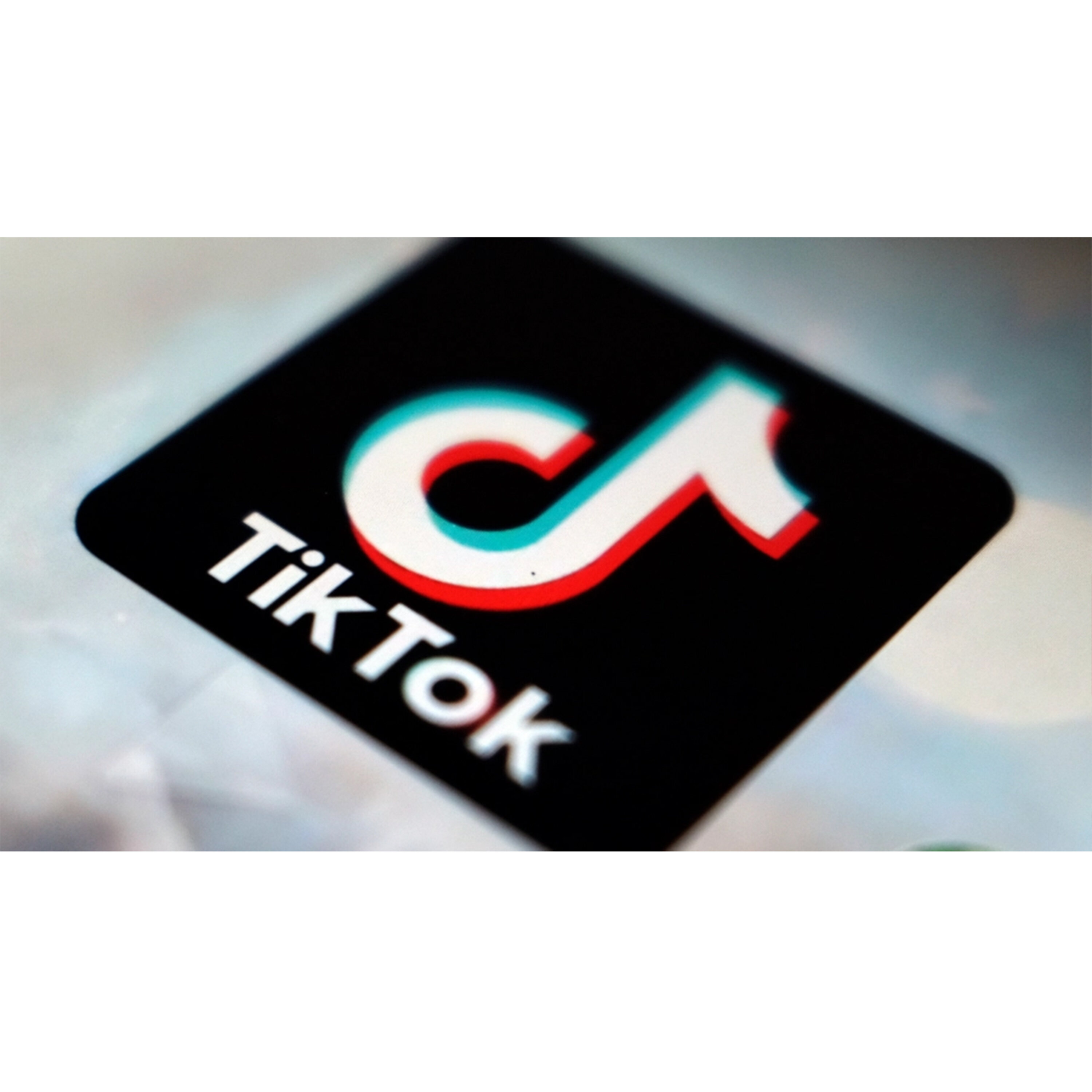 TikTok Must Be Destroyed with Darren Beattie and Brendan Carr

TikTok is the most popular social media platform for America’s teenagers. It’s dominated by the left, but it also destroys children’s mental well-being, and all of its data is being scooped up by Communist China. FCC Commissioner Brendan Carr comes on to make a bipartisan case for banning TikTok outright. Plus, Darren Beattie explains how […] 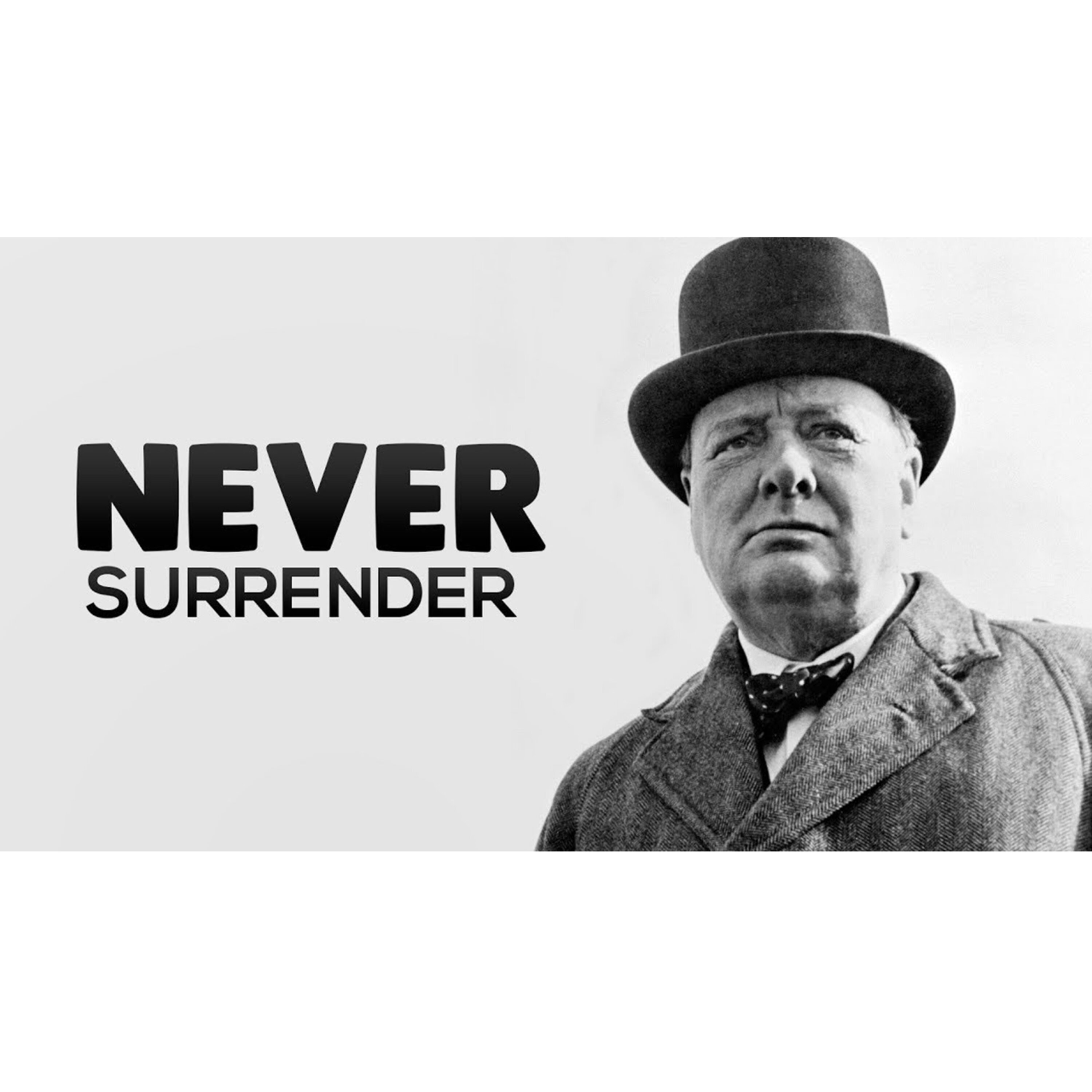 A planned election day wave transformed into an election day ambush, thanks to faulty machines, long lines, and incorrect guidance from poll workers. Did Republicans rely too much on a single strategy? Charlie and Andrew discuss whether or not the future of the GOP lies with embracing the same ballot capture techniques Democrats have already […] 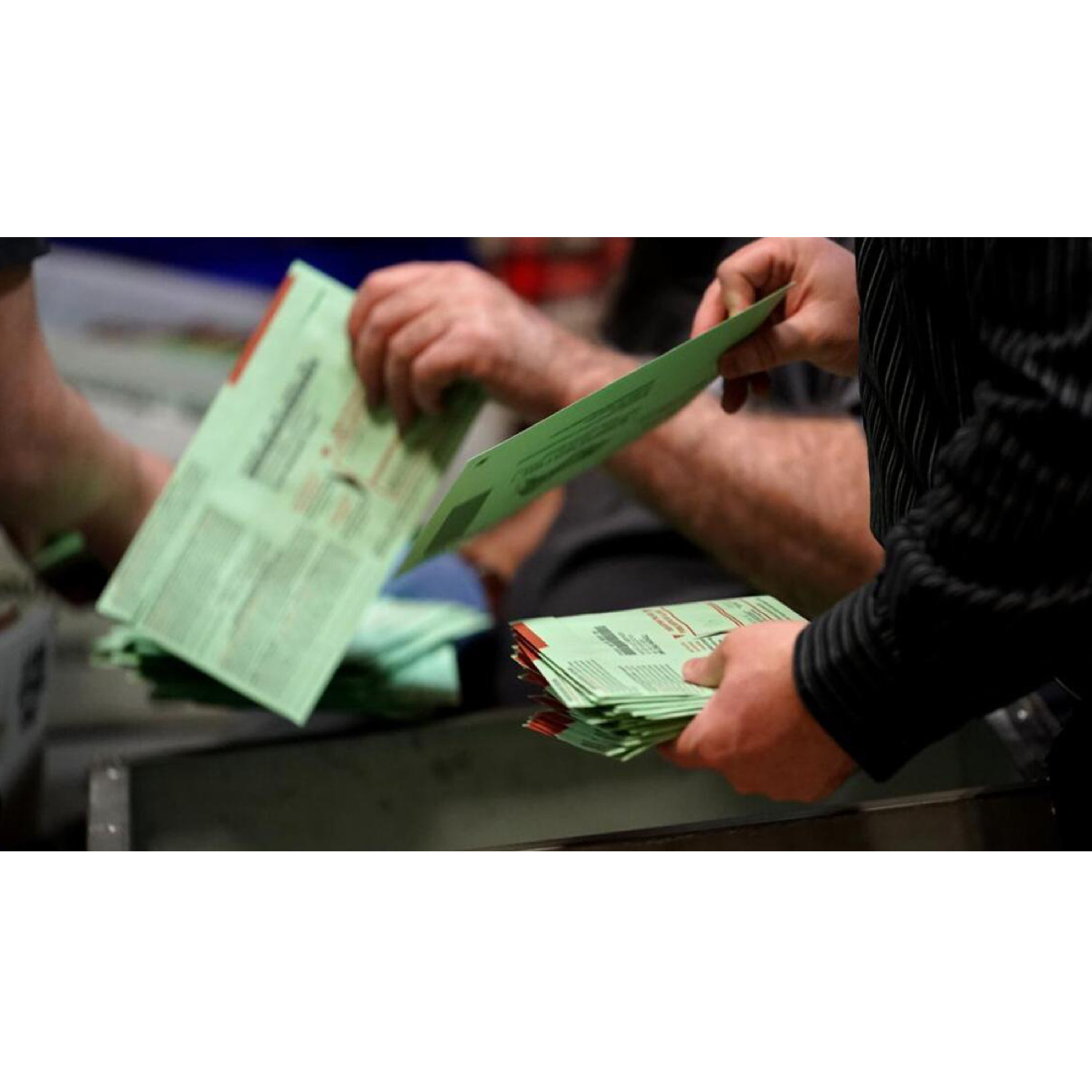 Why Arizonan Voters Need to Cure their Votes

Hundreds and hundreds of Arizonans are emailing the show, saying they voted on election day, but the state of Arizona’s database claims otherwise. What’s going on? Is it a nothingburger, or incompetence, or something more sinister? Charlie investigates one of the most confusing and infuriating aspects of Arizona’s election that no one seems to have […] 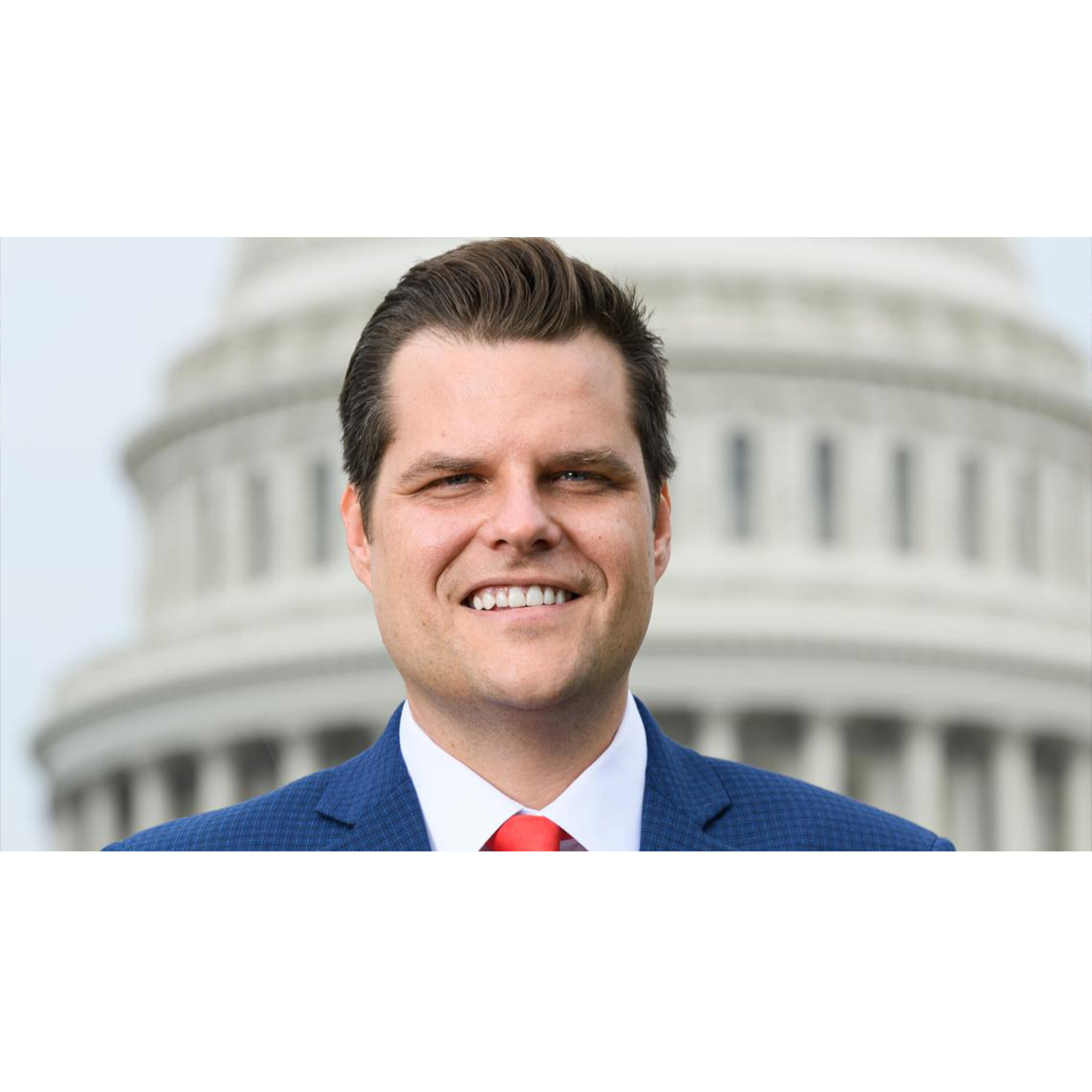 The Fate of Kevin McCarthy with Matt Gaetz and Jack Posobiec

Republicans are going to barely take control of the U.S. House—this seems all but certain after a few touch and go days. But who is going to be Speaker? In a bombshell interview, Rep. Matt Gaetz announces that he will under no circumstances support Kevin McCarthy for the job — and with such a narrow […] 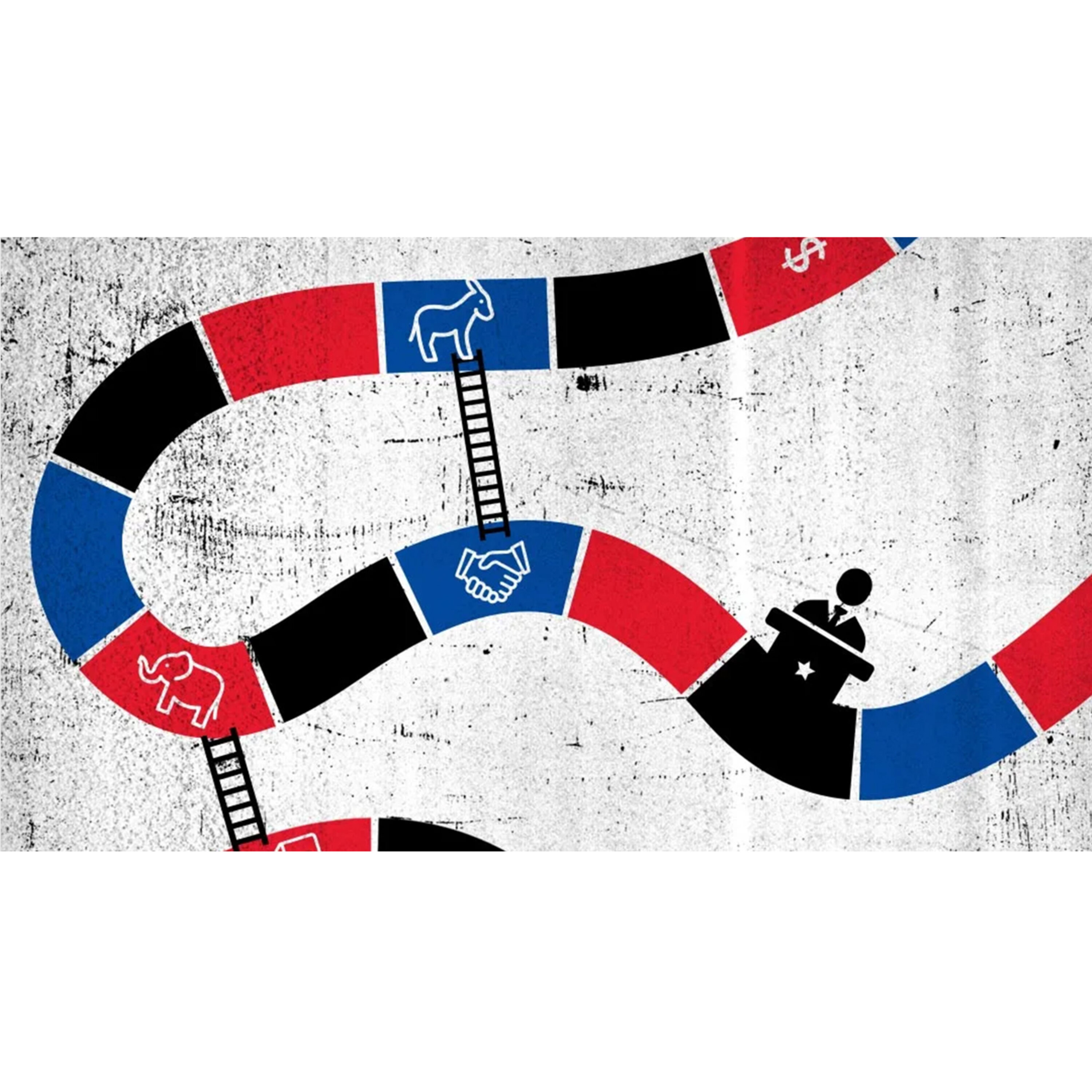 In the old days, politics was all about messaging to voters. But reality has changed. In today’s world of mass mail-in and early voting, the party that wins is the one with the most effective machine for churning out ballots by whatever means available. Charlie and Andrew discuss how the GOP must change its attitude […]