After a long shutdown featuring tyrannical government and police brutality, NSW is due to open in October. 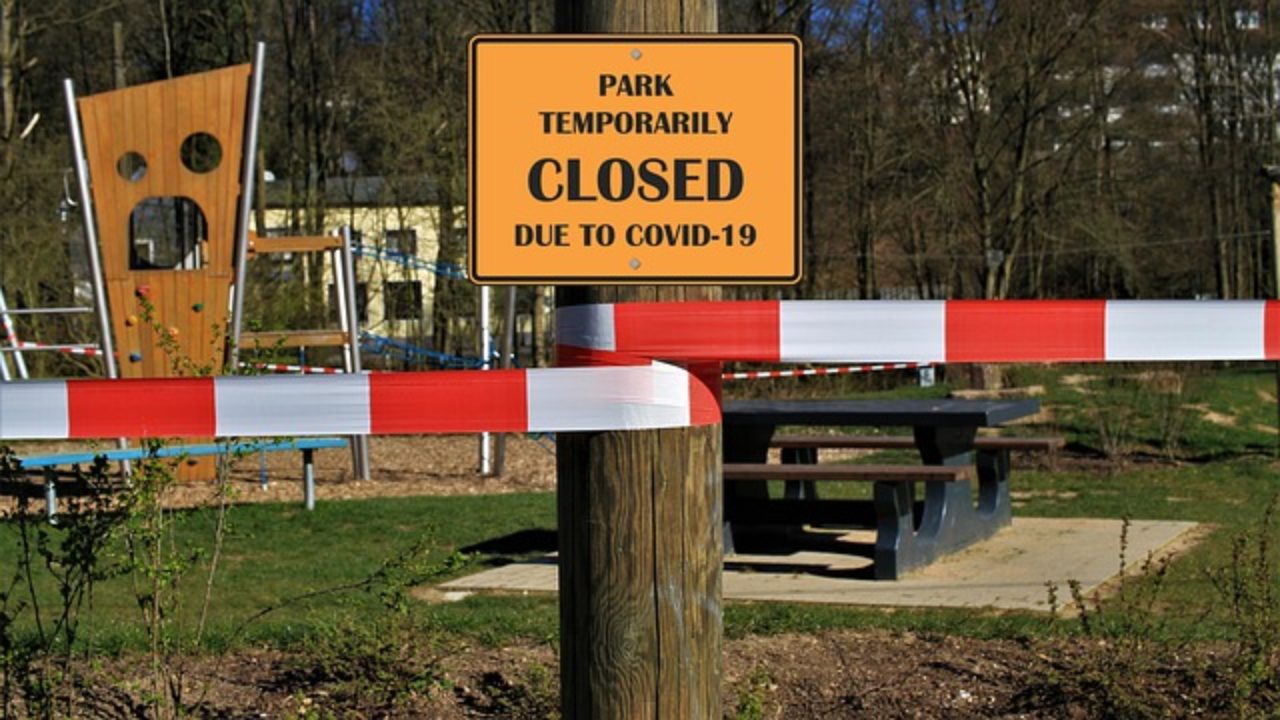 It has been a long and painful three months or so for the people of New South Wales and Victoria.

After a selfish limousine driver refused to get vaccinated and also refused to wear a mask when transporting infected air crew (!!), an outbreak of the delta variant in Sydney led to the city being placed in lockdown from late June.

Unfortunately, the highly contagious variant soon spread elsewhere, and the ACT and Victoria were ultimately placed in lockdown too.

The past few months have been marked by draconian actions by both the NSW and Victorian governments in their futile attempts to contain the highly contagious delta variant.

Needless to say, being locked in our homes for months and only be allowed out for “essential reasons” such as shopping or one period of exercise per day hasn’t set well with many Australians.

This has led to various anti-lockdown protests which for some reason the authorities have treated far differently than the BLM protests a year ago. Instead of kneeling to anti-lockdown protesters and giving them an exception to restrictions like they did with the BLM thugs, the protesters were met with a very heavy police presence and copious amounts of police brutality.

Unfortunately, too many Australians have been scared out of their wits by politicians and the media alike, and so believe the propaganda about how anti-lockdown protests would spread the virus. Even though the very same politicians and media were stating the exact opposite when BLM thugs were roaming the streets last year.

There have also been numerous examples of police brutality towards those not wearing masks or otherwise trying to go about their business in peace.

While I support the police – I am not a BLM thug! – the police who engaged in this brutality should be investigated and charged if there is sufficient evidence.

On the bright side

Happily, a couple of good things have come out of the lockdowns.

Firstly, NSW and more recently Victoria have acknowledged the obvious: that it is impossible to eliminate the virus from our shores and, even if we succeeded, it would soon spread like wildfire once we reopen to the world.

Even the socialist ideologue in charge of New Zealand appears to be – slowly – coming around to this realisation.

The other good thing is that it has persuaded many Australians to put aside their reluctance and get vaccinated. After a slow start, Australia’s vaccination rates are now very high, with the 70% and then 80% double-vaxxed thresholds within reach.

After a slow start led by the Prime Minister saying “it’s not a race” because he knew Australia wouldn’t have enough vaccine supply until now, he and Australians have realised that it is indeed a race and reacted accordingly.

It is another example of politicians finally admitting what was obvious when the pandemic first began 18 months ago. That in the absence of vaccines – which were still a pipedream then – Australia would have to learn to live with the virus or stay cut off from the rest of the world forever.

When vaccines were successfully developed, it was then obvious a year ago that they only way out of this mess was to vaccinate as many people as fast as possible.

Happily, this is now occurring.

So in a few weeks, we will reopen and hopefully start putting this nightmare behind us.