The NSW Premier is the best leader in Australia – and it’s no contest. 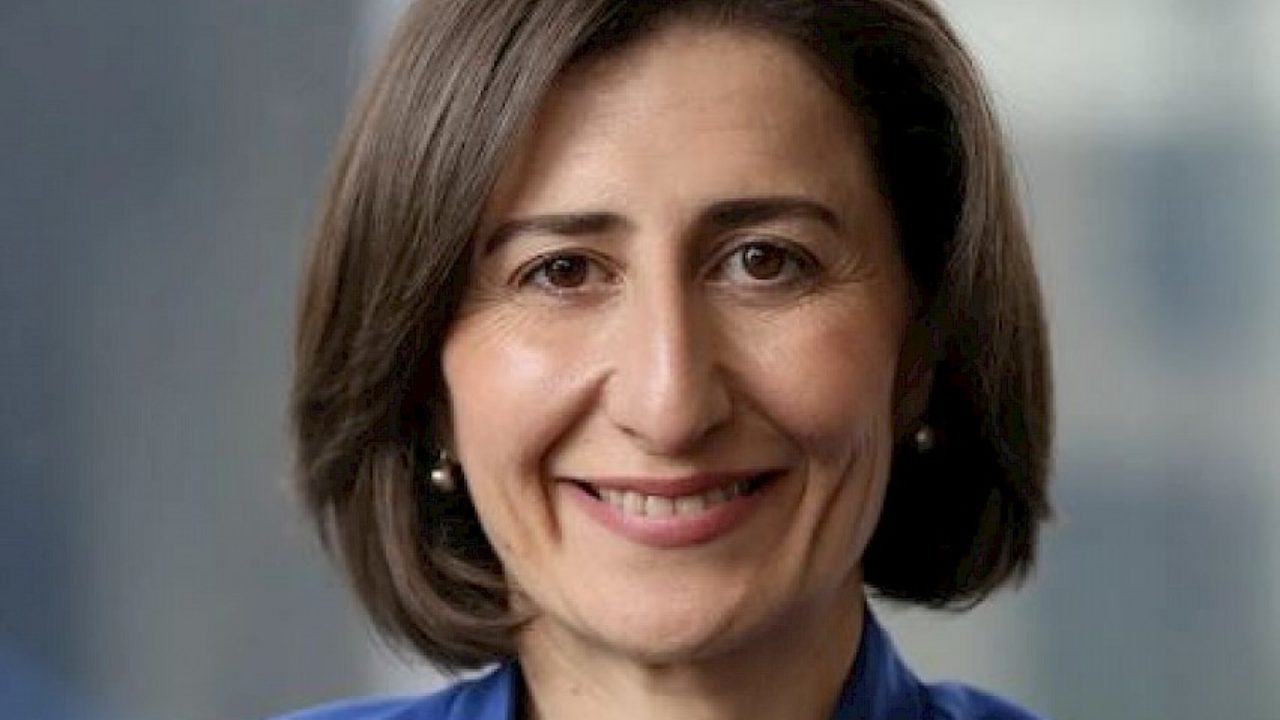 There is no debate regarding the distinct lack of leadership at many levels of the government and bureaucracy during the pandemic.

Whether it’s the Federal government and bureaucracy dragging their feet before ordering vaccines, thereby putting Australia at the back of the queue, or the absurd reliance by all levels of government on lockdowns to solve any stuff-ups on their part, it has been a proverbial dog’s breakfast.

Except for NSW Premier Gladys Berejiklian.

Of course, even Gladys hasn’t been perfect. The latest outbreak plaguing us (pun intended) is due to her government somehow forgetting to require workers transporting infected air crew to wear masks and get vaccinated as soon as possible.

This was obviously a stuff up.

But in saying that, of all the states, NSW has been receiving the largest number of returning Australians and so has been required to house them in quarantine upon their return. Given how contagious COVID-19 is – including the even more contagious delta variant – it was inevitable that breaches in quarantine would occur.

And as the vaccines, wonderful that they are, don’t fully remove the chances of getting infected nor of infecting others, it was inevitable that we would have to learn to live with the virus rather than remaining forever locked away from our fellow citizens and foreign visitors.

Acknowledging this reality, Gladys has stood up to the likes of Prime Minister Scott Morrison and recalcitrant state premiers such as Dan Andrews, both of whom were irrationally pressuring Gladys to continue to aim for zero-COVID in the early stages of this latest outbreak – and persuaded them and (most) other Premiers to learn to live with the virus.

But she has now gone one better and refused to keep participating in daily press conferences regarding the virus.

And it’s about time.

In my view, the daily press conferences are a total waste of time for all concerned. They add absolutely nothing to the response to the virus nor do anything to inform the public and help them deal with the current situation. Case numbers and deaths are already released via various media channels and the same goes for vaccination numbers. Any changes to restrictions are also widely disseminated without the need for these press conferences.

As for questions on vaccine supply, they are better directed to the Prime Minister.

Instead, the only purpose of the daily press conferences is to supply content to the media and help them in their continued attempts to hyperventilate and keep everyone scared out of their wits.

So good riddance, in my view.

Thankfully we will no longer have to deal with idiot journalists trying “gotcha” questions on Gladys, Health Minister Brad Hazzard or CMO Dr Kerry Chant, or at least there will be many fewer opportunities for them to do so. Nor will we have to deal with the media’s ever-more irrational demands for “real” lockdowns like physically locking people in their homes ala the Chinese Community Party.

Of course, these very same journalists are now whinging that all this is a betrayal of trust by Gladys. How dare she deprive the people of seeing journalists prove daily that they are a bunch of spoiled children?

How dare Gladys not let journalists constantly berate and demean her, Brad Hazzard and Kerry Chant?

Quite frankly, this shows yet again that the media are a complete and utter embarrassment.

Thankfully, Gladys has had enough and told them to get stuffed.

For that alone, she deserves an Order of Australia medal.