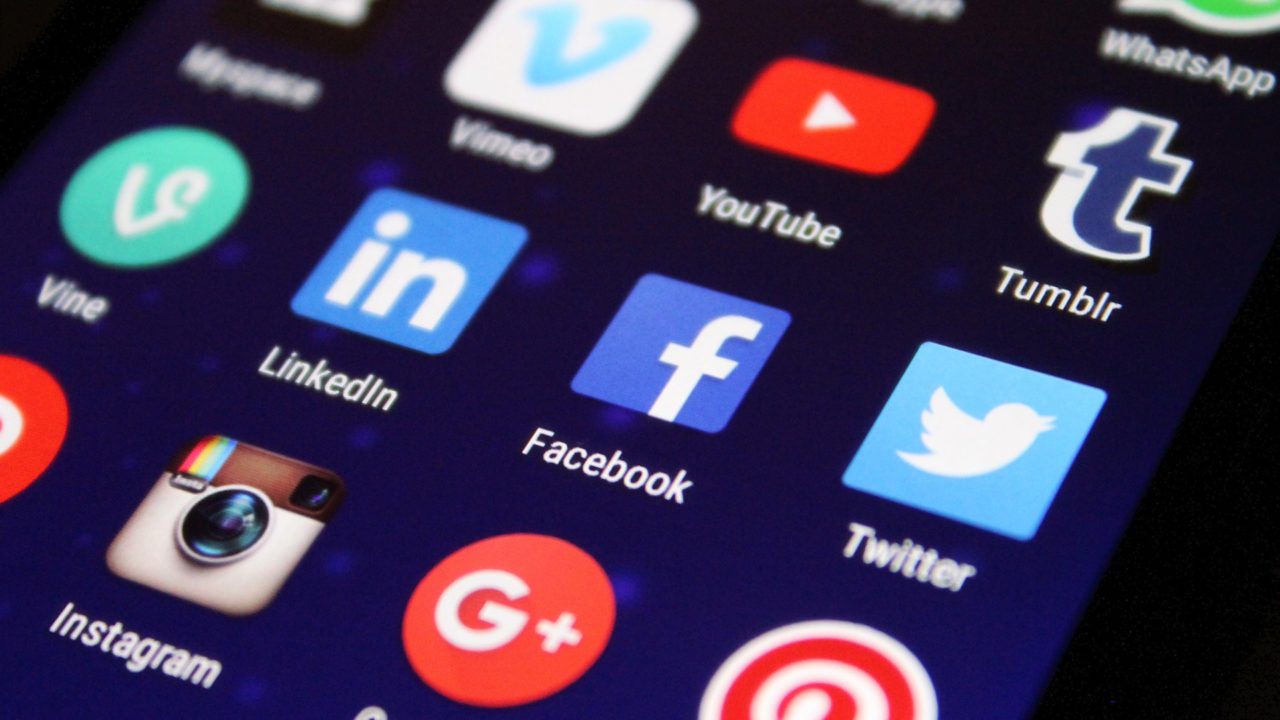 For the first time ever, the number of Facebook Daily Active Users (DAU) actually fell, from 1.93 billion in the third quarter of 2021 to 1.929 billion in the latest quarter, with a 1 million fall in DAUs in the US and Canada.

While this may appear an immaterial change, combined with the company noting that “both increased competition for people’s time and a shift in engagement” from Feed and Stories to video products like Reels, which monetises at lower rates, this was enough to send Meta shares plunging.

Of most concern seems to be rising competition from TikTok, which is impacting Meta’s alternative Reels.

The company is investing in Reels to improve its offering and no doubt it will be able to sufficiently monetise the product in due course.

However, of more concern were changes to Apple’s iOS operating system which make it harder for Facebook to track its users across the internet and thus send them targeted advertising. This is a problem for Meta regardless of whether or not it ultimately makes Reels a success.

Apple’s changes will apparently cost the company an estimated US$10 billion in 2022, a not insignificant sum compared to its US$118 billion in revenue for 2021. As a result of these factors, Meta expects revenue to grow by “only” 3 to 11% in the first quarter of 2022.

Hypocrisy, thy name is Apple

Apple is using privacy concerns to justify its actions, arguing that consumers have a “right” not to be tracked across the internet, and so companies such as Meta will just have to adapt to this new reality.

But the real reason for Apple’s changes is that it wants to increase its own advertising business, whether in the App store or elsewhere, and the supposed concerns over privacy are just a cover story.

Apple CEO Tim Cook supposedly believes privacy is a “fundamental human right”. Yet I wonder if he disagrees with the likes of supermarkets such as Woolworths and Coles tracking their customers’ every purchase so they can send them personalised offers to entice them to spend more? Or with Amazon doing something similar when you purchase something on its website?

Both the supermarkets and Amazon breach the same “right to privacy” that Facebook supposedly breaches by tracking people across the web, yet Apple and Tim Cook have no problem doing the same by tracking iOS users and sending them targeted advertising.

Putting aside Apple’s self-serving baloney, the simple reason Facebook and others want to track you across the web is to throw more relevant content your way to increase the value of their services to you. It also allows them to show you ads that are more relevant to you, increasing the value of their platforms to their corporate partners who advertise on Facebook. What exactly is wrong with either?

In reality, billions of people use Facebook, WhatsApp and Instagram because these services help them communicate and stay in touch with their friends, relatives, work colleagues, celebrities, sports teams, volunteer organisations and so on.

Quite frankly, the vast majority of these people couldn’t care less about being tracked across the web, and would never complain about it if Apple hadn’t decided to make it an issue purely out of blatant self-interest. If your typical Woolworths or Coles customer has no problem with their every purchase being tracked and used to send them personalised offers, why would they care about Facebook doing the same, albeit in a slightly different way?

Unfortunately, it is difficult to call out hypocrites like Apple and CEO Tim Cook, as in the modern world it is all about appearing to do good rather than actually doing good. So all it requires is for someone to engage in a bit of virtue-signalling, and the media and other supposed watchdogs of businesses, politicians and other powerful people will take them at the word rather than investigating and reporting on what is really going on.