Event Hospitality & Entertainment (AXX: EVT), the owner of hotels, cinemas, the Thredbo ski resort and $2 billion in commercial real estate, is in a good position to benefit from Australia’s reopening. 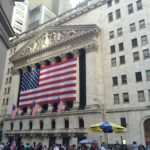 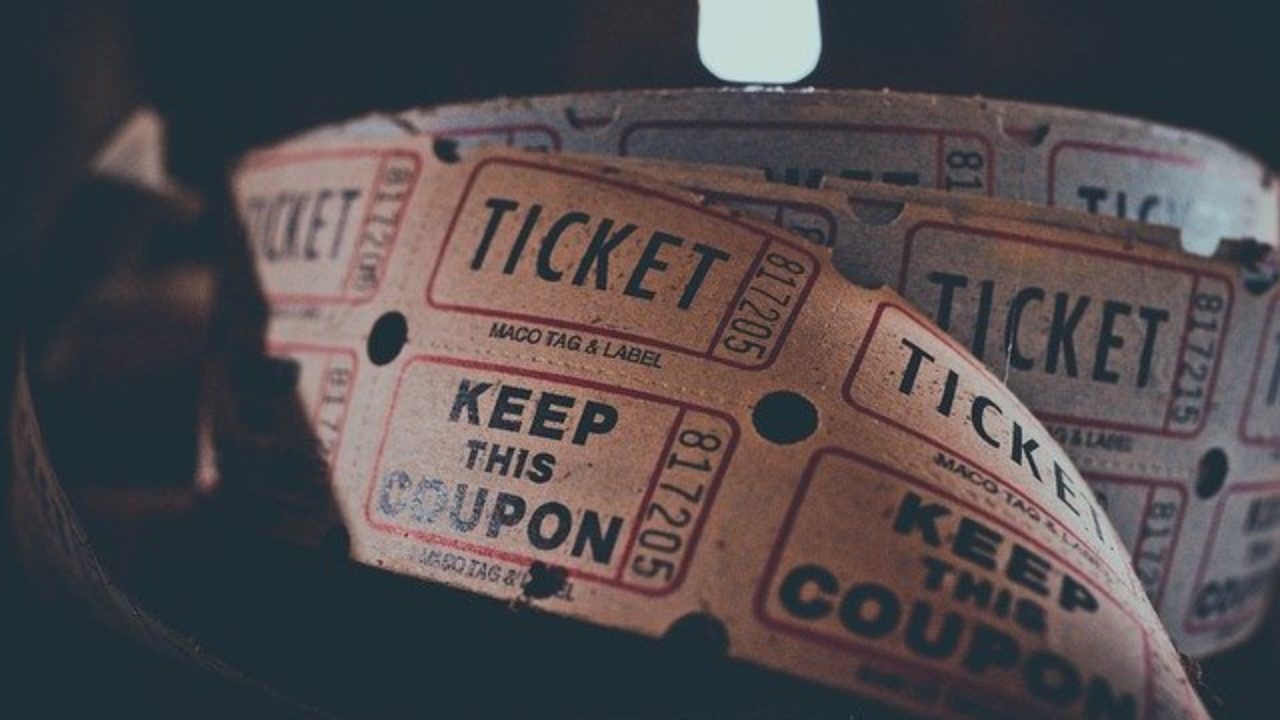 When the coronavirus suddenly hit Australia in early calendar 2020, a series of fast-moving decisions by the government saw Event Hospitality & Entertainment (ASX: EVT) lose most of its revenue virtually overnight.

The company owns the Event Cinema and Greater Union cinema chains, which were closed under government restrictions.

It also owns and operates Rydges, QT and Atura hotels and with foreign travel banned due to Australia’s closed foreign borders while domestic travel in Australia (the company also owns hotels in New Zealand) severely curtailed, two of its main divisions saw most of their revenue suddenly disappear

EVT’s Thredbo ski resort was also closed for a couple of months before reopening under significant capacity restrictions.

Meanwhile, the company had been trying to sell its CineStar cinema business in Germany, and had entered into a contract to sell it to Vue for around $205 million. Before the deal could close, however, the German competition authority ordered EVT to dispose of six cinema sites in the country.

Unfortunately, the pandemic intervened, making it difficult to sell the sites while they were closed due to German coronavirus restrictions. In the end, Vue didn’t keep its side of the bargain.

In a hard place

Ordinarily, any business that loses 90% or more of its revenue overnight would be in serious trouble.

However, EVT owns significant commercial real estate, much of which is in prime locations such as on George Street in the centre of Sydney, Australia’s largest city.

Furthermore, these assets are accounted for at historical cost, which is far below their fair value. At 30 June 2021, EVT’s land and buildings had a book value of $1.03bn, just over half their estimated fair value of $1.97bn. For comparison’s sake, EVT’s market capitalisation at the time of writing is around $2.5bn.

The pandemic reinforced the importance of looking at a company’s balance sheet rather than just concentrating on its P&L. When push comes to shove, banks want to see hard assets before lending money to a company, particularly when that company’s revenue has been temporarily destroyed by something out of left field like the pandemic restrictions!

Happily, EVT had a moderate amount of debt pre-pandemic and so was able to refinance and expand its debt facilities to get through the crisis.

Thredbo reopened in July 2021 and even restricted to 50% capacity, the company’s pricing power allowed it to generate record revenue as Australia’s borders remained closed and people sought to get away internally.

While revenue increased 6.4% to $78.6m, EBITDA rose nearly 20%, to $29.8m. Thredbo was profitable during the summer months for the first time after continuing to create new attractions including a mountain biking skills park while also opening new trails.

The Hotels & Resorts division had a tougher time of it due to ongoing travel restrictions, although Australia’s domestic borders were open for a good part of 2021. Revenue fell 27% and EBITDA was down 45% to $33.5m, although EBITDA doubled in the second half and the hotels were EBITDA positive (without government subsidies) from September 2020.

As for EVT’s Cinema business, this division was the most affected due to ongoing capacity restrictions and even closures in Victoria for much of the year. Moreover, even with its cinemas open, the movie studios delayed the release of blockbusters such as No Time to Die and Top Gun: Maverick until cinemas reopened in the northern hemisphere.

Revenue plummeted both here and in Germany, although more customers choosing premium options helped offset the decline, with revenue per head up 25%. While the cinema division made a full year loss, EBITDA was positive in the second half.

Overall, a much improved second half meant EBITDA was $27.2m in 2021, although the business recorded a net loss of $48m for the year.

With EVT suffering massive falls in revenue due to events outside of its control, CEO Jane Hastings has restructured the business and reduced costs by $158m. Much of these cost cuts will be permanent as Australia reopens, with the company having a much leaner operating model across its hotels and cinemas in particular.

With Australia due to reopen starting in early-to-mid October and our foreign borders likely reopening a few months later, EVT’s hotels should benefit from pent-up demand for travel from Australians who have been confined to their homes for months during lockdown.

The return of blockbusters is a tailwind for the cinema business, with the company seeing a quick return in attendance once lockdowns and restrictions eased during 2020.

Thredbo should also benefit from the quick return of travel demand, along with continuing investment in additional winter and summer attractions at the resort.

With net debt of $355.5m and a further $217m in headroom, debt is higher than I would like but earnings should quickly rebound once Australia reopens, with proceeds from the disposal of non-core properties also helping here. The business is also underwritten by its $2bn plus commercial real estate portfolio.

Chairman Alan Rydge owns 35% of the company and the business has always been run for the long-term benefit of shareholders. EVT previously paid good dividends – dividends were 52 cents per share (fully franked) in 2019 – and I expect dividends to recommence once things stabilise and debt is reduced.

It has been a tough 18 months for EVT but the business is poised to benefit as Australia reopens.