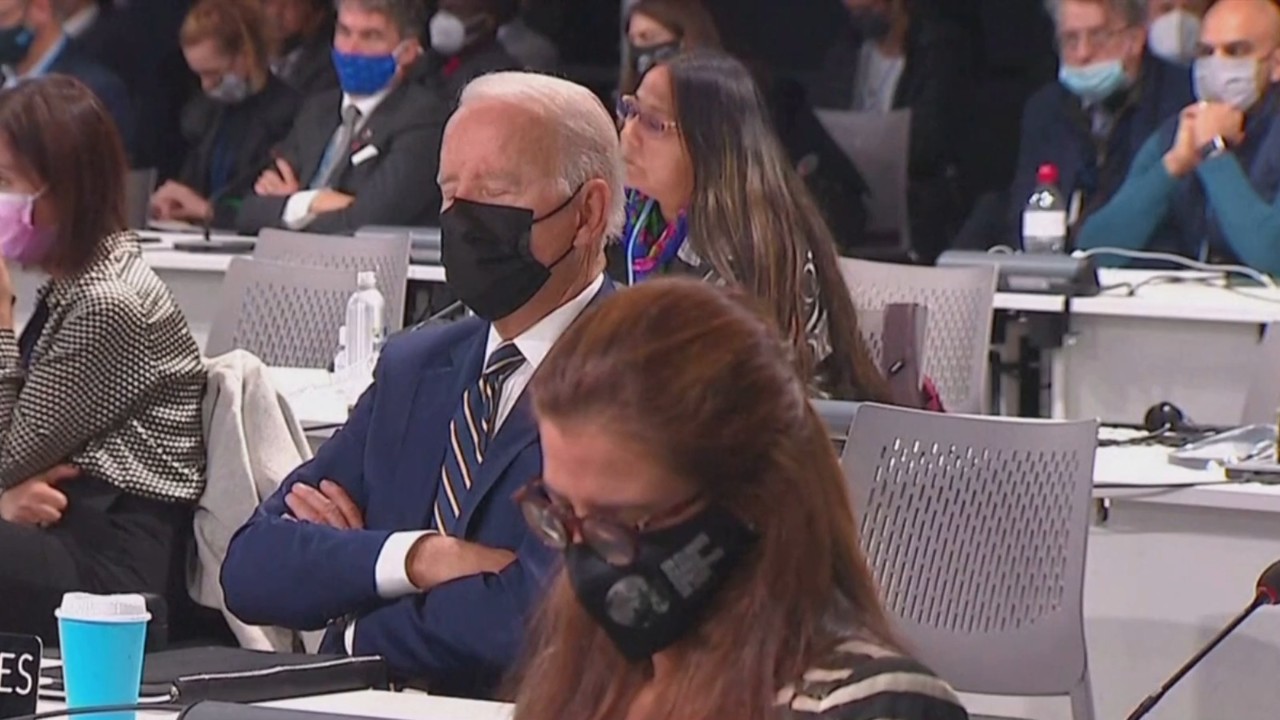 “If there was no Trump in this election, there’s no Glenn Youngkin” says Trump supporter John Fredericks of Real America’s Voice.

He is referring to the call by former President Trump for his supporters to come out and support Republican candidates such as Glenn Youngkin in Virginia in the off-year elections held in various states on Tuesday.

Despite the mainstream media and anti-Trump Republicans suggesting otherwise, Trump did implore his supporters to vote rather than sitting out the elections, ultimately helping the likes of Youngkin get over the line.

Further, Democrat candidates such as Terry Mcauliffe in Virginia and the mainstream media spent the entire campaign trying to tie every Republican candidate to Trump, so they can’t exactly turn around and say that Youngkin and others won despite Trump rather than because of him.

In the end, voters ignored the incessant propaganda by the biased mainstream media that voting Republican would be supporting “Trump insurrectionists” and handed Biden and the Democrats losses across the board.

Probably the biggest blow to Biden was the victory by Republican candidate for Governor Glenn Youngkin in Virginia, a state that Biden won by 10 points in last year’s Presidential election. Republicans also took the Lieutenant Governor and Attorney General races in Virginia to make it a clean sweep.

Meanwhile, from Long Island to Connecticut to Pennsylvania and even New Jersey, other Republicans also had a very good day. Even Democrat Governor of New Jersey Phil Murphy, despite leading a state that Biden carried by 16 – yes 16 – percentage points in 2020 looks like he will only just scrape home against Republican challenger Jack Ciattarelli.

There is no other way to put it: Biden’s abysmal polling numbers dragged down Democrat candidates across the board.

It should be remembered that Biden only just scraped home over Trump by 40,000 votes or so. (Of course, I am required by Facebook, Twitter and YouTube to point out that every single vote received by Biden was 100% legitimate and that any suggestion of widespread voter fraud is wrong, the stuff of conspiracy theories and “a threat to our democracy”.)

Further illustrating the 50/50 nature of the United States political scene currently, the House of Representatives is figuratively tied at 50/50 (the Democrats hold a slim 3-seat majority) while the Senate is a literal 50/50 tie.

Given these realities, governing from the centre would have been the sensible thing for the Democrats to do.

Instead though, Biden and his far-left wing goons in the House and Senate are trying to govern from the extreme left rather than from the centre. Biden and his advisers (probably more the latter than the former given Biden is rarely awake these days, let alone entirely with it when he is awake) have delegated policy-making to the far-left lunatics in his party such as AOC and her anti-Semitic “Squad”. This has led to attempts to spend trillions on social spending to further “fundamentally transform” America into a socialist hellhole.

Americans are not keen to be governed from the far left and made their voices heard in the ballot box on Tuesday.

Where to from here?

So where to from here for Biden?

He has a choice.

Biden can go down the triangulation route followed so successfully by Bill Clinton after his shellacking in the 1994 mid-terms, which led to Clinton more or less neutering the Republican majority in Congress and securing a second term for himself in 1996.

Or he can adopt the Obama route, double down and thereby achieve nothing more for the remainder of his Presidency.

If so, then next year’s midterms are going to be very interesting for the Democrat party!