The company’s “walled garden” is under attack. 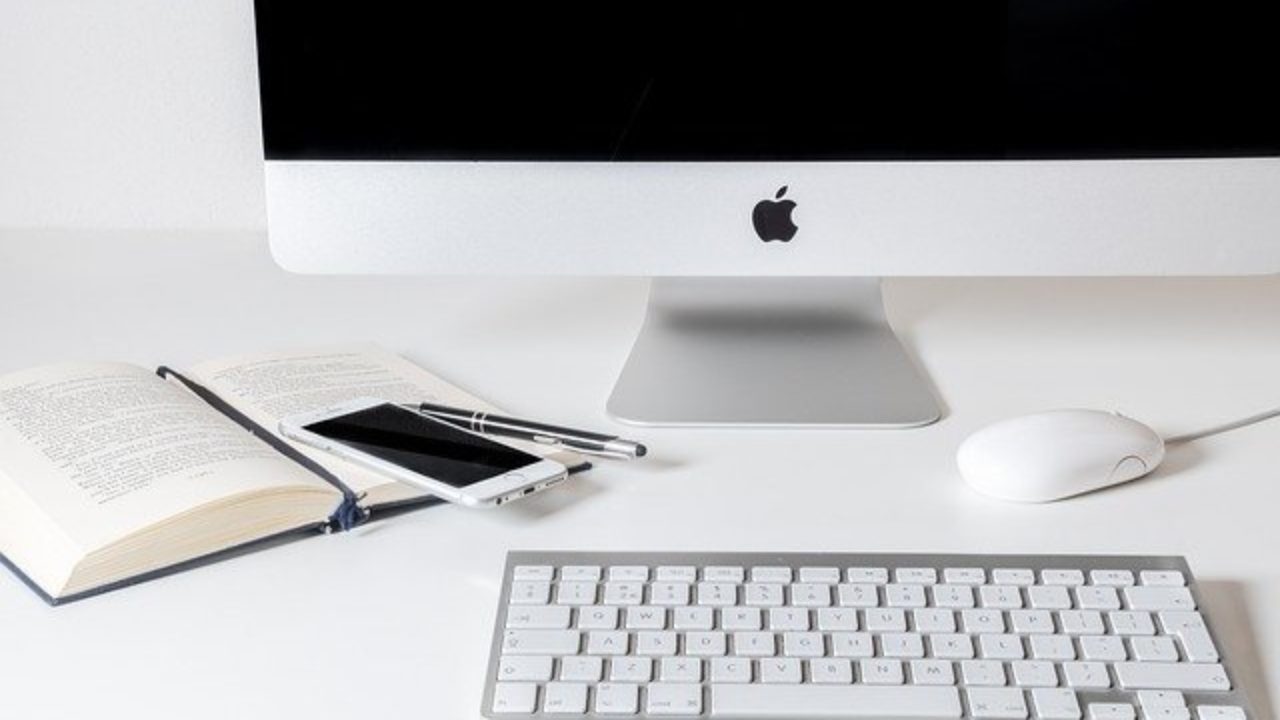 Any app developer knows how essential it is to distribute their app via Apple’s App Store and Google’s Google Play.

However, this comes at a great cost. Generally speaking, all subscriptions and in-app purchases are subject to a 30% fee charged by Apple, with that fee falling to 15% in the second year of any subscription.

Moreover, Apple forces customers to use its payment system, forbidding apps pointing customers to alternative methods and ways of paying – such as on their website – to avoid having to give Apple its 30% cut.

This has long been a bone of contention between Apple and app owners.

Apple believes the 30% fee is justified on the basis that it helps maintain customer privacy and security, with apps extensively reviewed and tested before being allowed on the App Store.

For their part, app developers think the 30% charge is wholly unjustified, and that it represents Apple taking advantage of its dominant market position to extract high economic rents from captive customers. They also argue that the 30% fee in no way represents the actual cost to Apple of maintaining the app store and user privacy and security.

In recent times, large companies such as video subscription service Netflix and music streaming service Spotify have tried to fight back. While Spotify has restricted itself to complaining with the relevant regulators, Netflix has gone so far as to remove its app from the App Store to avoid this fee.

However, the most interesting reaction has been from Fortnight maker Epic Games, which has sued Apple – and Google – alleging breach of US anti-monopoly laws.

The relevant judgement in the Apple litigation was just released, and it was a partial victory for both sides.

The judge has forced Apple to allow app developers to offer customers the option of completing payment using their own payment solutions, thereby providing a way around incurring the 30% commission. Practically speaking, this could result in apps having a button or link to their website or own payment system.

However, the judge stopped short of declaring that Apple has an illegal monopoly over how developers can process payments for games.

If the judgement stands, it may reduce the cost of purchasing apps via the App Store. If the likes of Epic Games are no longer  subject to the 30% commission, then they could pass the savings onto consumers.

However, both parties are going to appeal the decision. Apple because it disagrees with the judgment that it be required to offer alternative payment methods, while Epic Games will appeal the judge’s ruling on the basis that the judge made the case  about how payments are processed rather than about the allegedly illegal monopoly held by Apple on the distribution of games (and apps).

For my part, given the App Store – and Google Play – are the only ways for app developers to access the two dominant mobile phone operating systems used by billions of people globally, if forcing app developers to fork over a 30% commission doesn’t constitute abuse of Apple’s market power, what does?

Hopefully this question will be answered on appeal or, if not, then in the upcoming lawsuit that Epic Games has filed against Google using similar arguments.